There was a time not so long ago where the idea of a smartwatch was derided. Now a smartwatch is a handy essential part of many peoples lives be it school going kids, working professionals or home-makers. The market today is filled with different kinds of smartwatches offering unique designs and features. Better designs are now challenging the classic watches, slowly eating at their share, and delivering an ever-expanding range of features to suit the needs of the user. This has also led to a tough competition in the market with brands like Tag Heuer, Apple, Samsung, Fitbit each joining the race. It sure is a tough pick but we have tried compiling a list of the top 5 smartwatches doing the rounds in 2017.

There’s a reason why the sales of Apple Watches reigned supreme in the Q4 holiday last season. The Apple Watch Series has just about everything that you can hope for in a smartwatch. This ranges from a premium build quality of the watch, good battery shelf life and a more refined fitness tracking this time around. The Apple Watch Series has come a long way since its initial release in 2015 and has managed to give a tough competition to other smartwatches in the segment. The Series 3 is the first smartwatch in its series that provides with the option of an LTE version that allows for standalone smartwatch functions like calls, text, internet access and all other notifications. This means you can simply leave your phone behind at home and still have access to it. 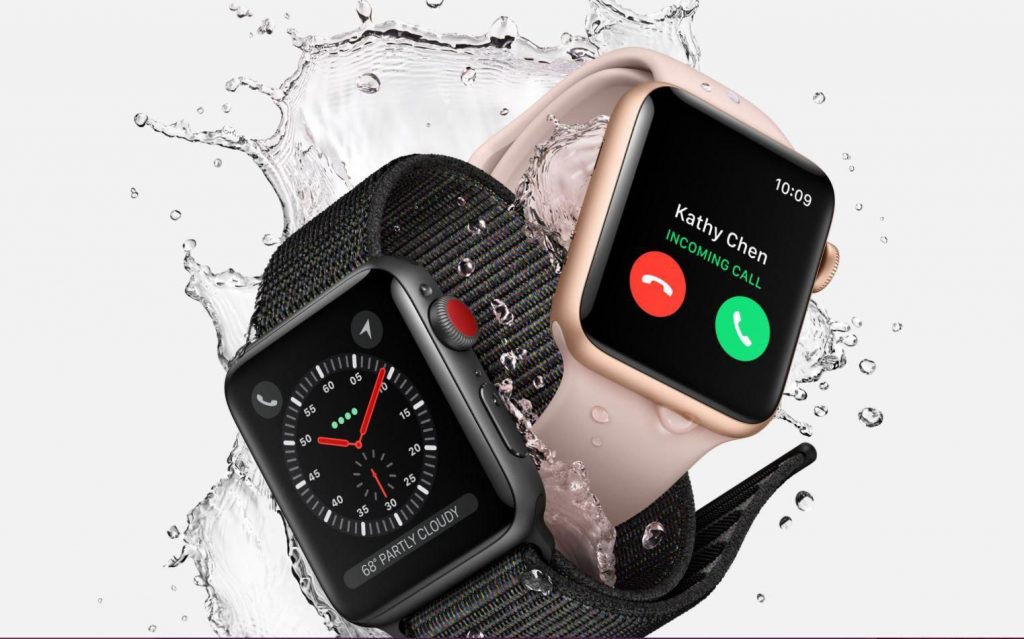 Samsung has this time tried incorporating the timeless look of a classic watch into the Gear S3 which closely resembles a Swiss watch but is, in fact, a fully geared smartwatch. The Gear S3 comes in two different variations namely the “Frontier” and the traditional looking variation “Classic”. The Classic Gear S3 comes with a polished finish and a thick leather strap while the Frontier features a more stubborn look that is paired with a tough silicon strap and a dark finish. The Gear S3 comes with an inbuilt GPS and is also water resistant. The smartwatch also features Samsung Pay allowing you to make payments with the tap of your wrist. A handy yet trendy smartwatch that is every value for your money. 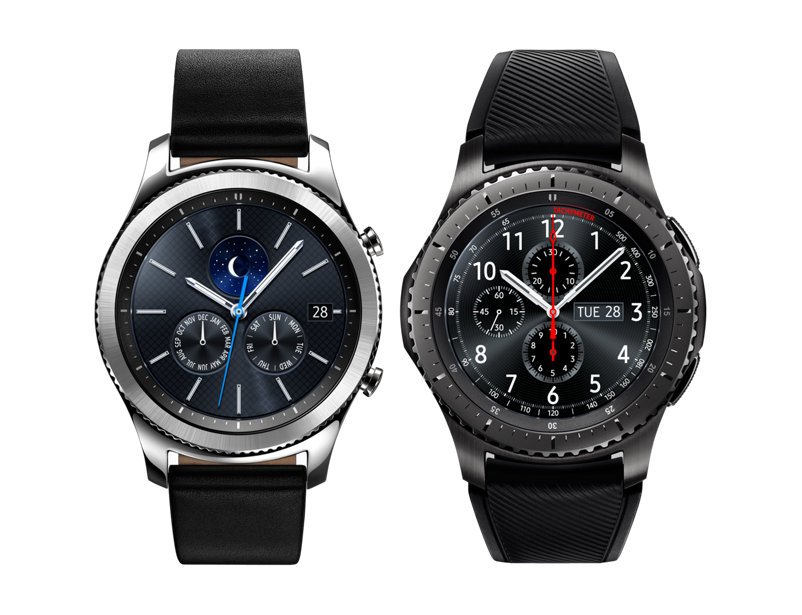 This flagship model by LG looks to target rivals Apple and Samsung with superior features like GPS, LTE, and NFC for android pay. Android Wear 2.0 also has brought forth many improvements like a significantly better handling of notifications, on watch keyboard and Google assistant for interaction. If you are looking to find good deals on a wide range of options ranging from electronics to clothing and fashion merchandise, then you must visit onlinesavingshack.com which would let you know some tips on finding the best deals. The site is committed to saving every extra penny of yours whilst shopping online. 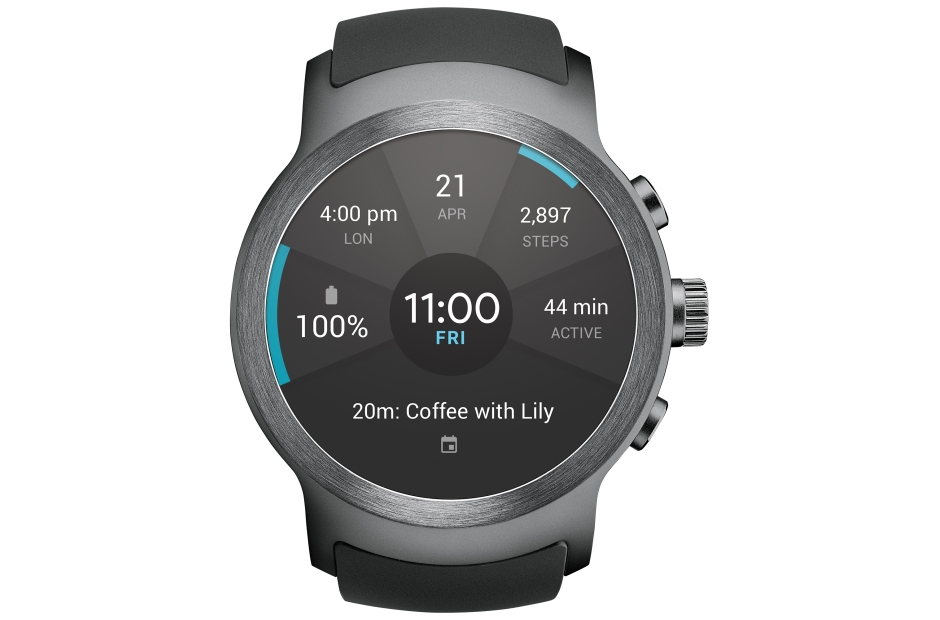 This latest offering by Huawei appeals to the sporty crowd that appreciates function over form. There hasn’t been many changes to the Huawei 2 but showcases all the qualities of Android Wear 2.0. The Watch 2 also has a whole set of features ranging from GPS, NFC to even a 4G connectivity that’s on offer in some places. Standard functions of getting notifications, seeing text messages come handy here in the Huawei Watch. The smartwatch also offers a decent battery life with almost 24 hours of standby time. Although an extension of their previous offering, the Huawei 2 justifies its price tag and the handy to use features it has on offer in the Huawei 2 smartwatch.

Ionic by Fitbit would be its first formal offering of a smartwatch and is a notch ahead of its last offering with the “Blaze”. The Ionic has been set to a smartwatch status due to its software platform and an SDK for third-party developers to create apps compatible with Fitbit’s platform. There is already a buzz around the release of the Ionic with Starbucks that would be making use of Ionic’s NFC chip in making contactless payments. Fitbit has always commanded a decent battery life on its watches and the Ionic is no different in that regard with a shelf life of almost 5 days. The smartwatch also has algorithms that track the user’s different workouts which have been tried and tested by experts and enthusiasts alike. 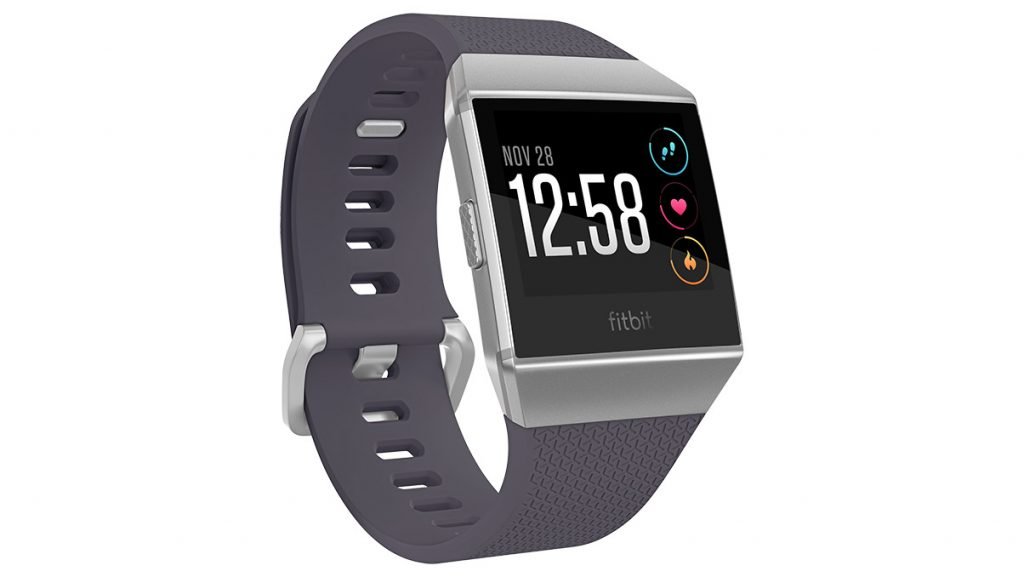 So there we have the top 5 smartwatches for 2017 amongst a whole range of smartwatches option in the market that is value for their price with an encore of unique features.