The Advantages of Installing APKs: An Android Tale

The Google Play Store is the most widely used app store for downloading apps for your Android device. However, it is not the only one. There are many other third-party app stores which are very popular and delivers an outstanding experience to the users by presenting a large collection of apps, including apps that may not be available at play store. Let’s discuss the benefits of downloading apps from a third-party app store.

Often, many apps are location restricted in play store. Apps that you find in third-party stores are not specified to any country. The biggest example is the launch of Pokemon Go. Initially, it was not available for a few countries. Users depended on third-party app stores to download and play their favourite game.

Let’s suppose an updated app version is not supported by your Android mobile. Or you miss the old version of your favourite app. Google Play store offers only the latest version of all apps but a third party app store will provide you with whatever app version you require. 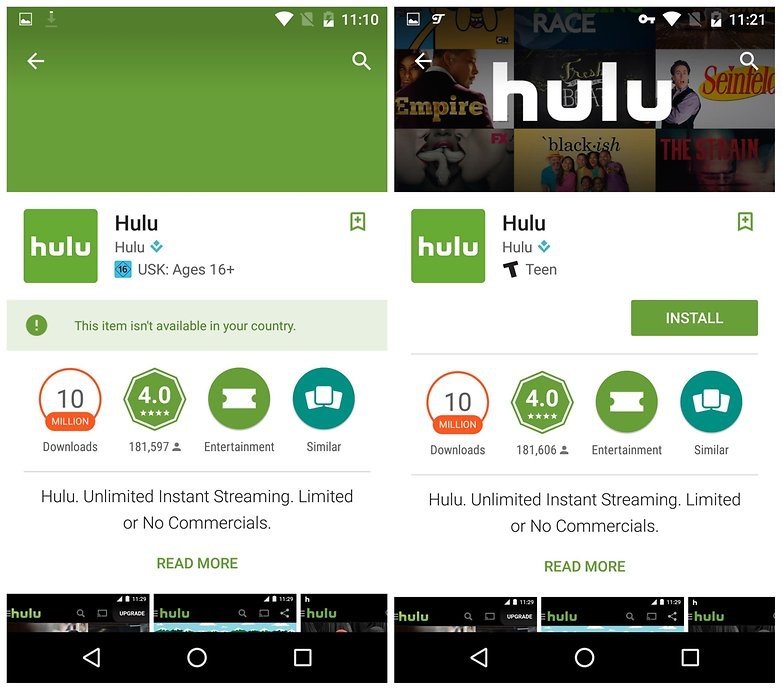 Google often restricts or removes certain apps that do not agree with their terms and conditions. Third party stores offer the users a large list of apps from where you can find anything that suits your need. Whether it is a paid app or an app mod, you can be assured that whatever is blocked in Google Play, you will find it at any other app store.

Often, before releasing an official update in the play store, developers release updates early at third-party store to get an idea of how the users feel about the latest feature they added in their app. So, if you want early access to the latest update of your favourite app, you should regularly check your preferred third-party app store. 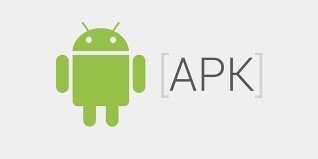 Many app stores display apps based on your preferences. They analyze your requirement based on your previous downloads and shows you a list of all other apps that belong to the same genre. So next time, after you are tired of playing a game and want a different one, you won’t be required to search for games of that type. Your favourite app store will display the games that suit your requirement.

Relying on Google Play Store alone does not make sense when you have so many alternative app stores around. Even reputed smartphone manufacturers like Samsung or Oppo or Xiaomi have launched their own app stores where you will find a large collection of apps. However, if you are not technically sound, be careful before visiting any unknown third-party app store or downloading an APK that is not rated. The internet is filled with malicious apps that may prove a threat to both your device as well as your privacy. It is always recommended that before downloading any APK from a third party store, check the user reviews and avoid downloading it if anything looks suspicious.