A Beginner’s Guide to Dual-SIM Phones

Mobile technology has come a long way since the brick phones of the 1980s. These days it is integrated so closely into our lives you may not even know it is there. Interestingly, this is also the case with dual-SIM smartphones.

Dual-SIM has been around since 2000 when Benefon (now Twig Com Ltd.) released the Benefon Twin, the world’s first dual-SIM phone. Major players like Nokia, Samsung, and Sony followed suit about a decade later in the early 2010s, while Apple released its first dual-SIM phones (the iPhone XS models) in 2018. However, despite being around for a while, many mobile users do not realise their phone has the functionality and aren’t even sure what a dual-SIM phone is and what it can do.

That is why we have written this explainer guide – to help mobile users understand what dual-SIM is so you can decide if it could be of benefit to you.

A dual-SIM phone is exactly what it sounds like: a phone with dual (i.e. two) SIM cards.

Any phone requires a SIM card to connect to a mobile network and usually has a tray that this card is slotted into. A phone that can hold two SIM cards is called a dual-SIM phone. This could be two standard SIM cards or a standard SIM card and an embedded SIM (eSIM).

Each SIM card has its own phone number and network connection. This means you can make or receive phone calls, send or receive text messages, or connect to the internet on each SIM card simultaneously while keeping them entirely separate.

However, while the concept is the same – one phone, two SIM cards – not all dual-SIM phones work the same way. There are different types of dual-SIM modes.

What are the Different Types of Dual-SIM Modes?

The original method for using two SIM cards in the same phone was via a dual-SIM adaptor – a somewhat cumbersome tool that did the job but took some time to set up. Fortunately, dual-SIM functionality has been given a lot of attention and evolved since then.

These are the 3 different dual-SIM modes: 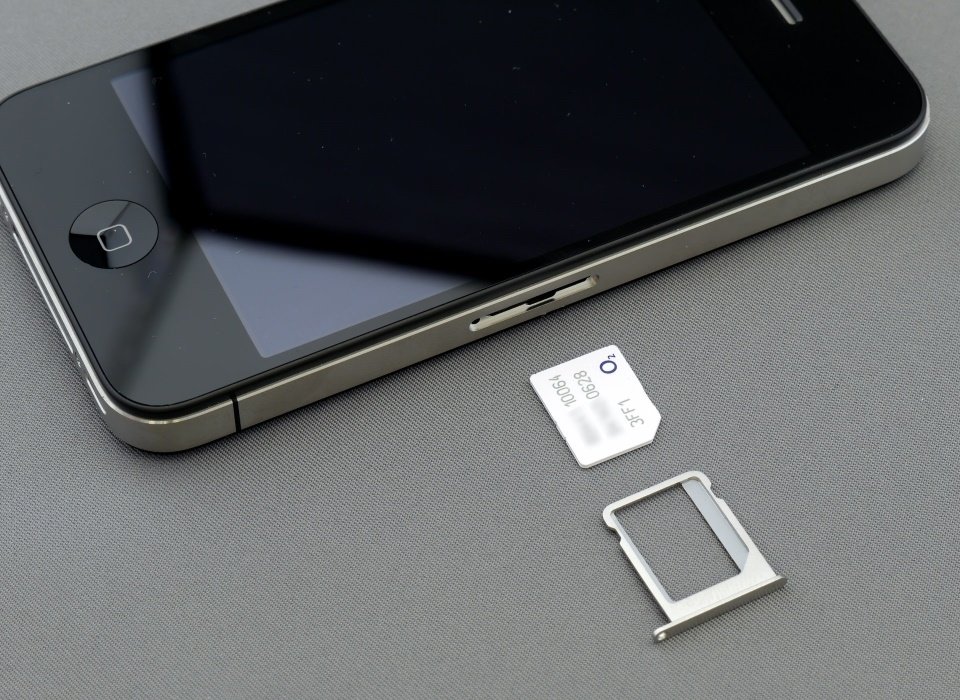 Can Dual-SIM Phones be on Different Networks?

Technically, yes, but some phones are locked to a specific network provider.

SIM only phones or phones bought directly from the manufacturer are generally not locked, but a phone bought on a contract from a carrier will usually be locked to the provider the contract is with. This is to prevent users from using those phones with competing carriers.

It is, however, possible to unlock a phone that has been locked to a specific carrier. This usually involves contacting the carrier and requesting that they unlock the phone.

What are the Advantages of Dual-SIM?

Although dual-SIM phones tend to be more popular amongst business people, they offer several advantages that even everyday mobile users will appreciate and benefit from.

How Do I Set up Dual-SIM?

There are different ways you can get dual SIM functionality on your phone depending on what phone you have and where you are in the world. Some phones use two nano-SIM cards while others use a nano-SIM card and eSIM.

The next part of this guide walks you through setting up dual-SIM functionality on iPhone and Android devices. iPhones use an eSIM and nano-SIM card combination while Android phones may use the nano-SIM card/eSIM combination or two nano-SIM cards.

Note: This process may vary depending on the phone and carrier you use. For this guide, we are using an eSIM from eSIM.net for the SIM card/eSIM combination on iPhone.

How to Set up Dual-SIM on iPhone

Other ways to set up a dual-SIM iPhone include through a carrier app, by entering the information manually or installing an assigned cellular plan provided by a carrier.

You can find a more in-depth guide for these different options here.

How to Set up Dual-SIM on Android

The process for setting up dual-SIM functionality on Android phones is quite similar so this should be a good guideline whether you’re using a Samsung, Motorola, or OnePlus device. For this guide, we are setting it up on a Google Pixel device.

Add an eSIM as a second SIM

Add a SIM card as a second SIM

If you want to watch a really good video overview from our peers over at TechAdvisor, check it out here. 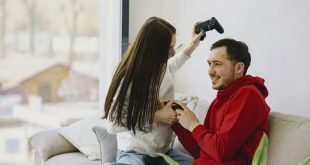 Smartphone, Laptop Or Console: Which Platform Is The Absolute Favourite For Gamers 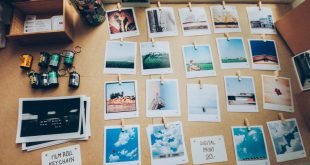 3 Things You Should Know About Digitising Family Movies 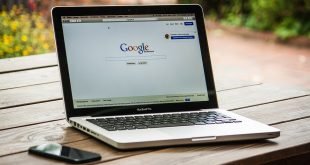 Qualities You Need to Look For in a VPN 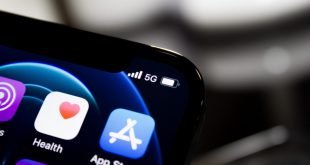 O2 UK eSIM: A Local Mobile Service Worth Your Time?