As some of you may know, for pretty much all of October, I had no broadband at my house due to the ineptitude of my ISP, and when I was furiously tweeting at them, as a joke I added in Three PR people into the chat and asked if they’d like to send their 4G HomeFi Home router, and they did! In fact, they couriered it from London that very same day! Now that is Customer Service.

Disclaimer: Three provided me with the Huawei B310 router and 2 PAYG SIM cards with 12GB of Data preloaded on them. Three have not paid me for this review, but they deserve praise for helping me out in a time of need. No one outside of the MTT editorial staff is going over this post before publishing and no money have changed hands between either company. 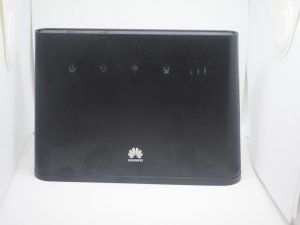 I’ve always like the idea of having a Router with a SIM card in it ,as a backup or as the main and now I actually get to try one out. Taking the B310 out of the box I was pleasantly surprised at how simple it was, there isn’t a lot here. There is the router itself, a power plug (it is mains powered) an Ethernet cable and some paperwork, and that’s it. Three also sent me along 2 SIM cards, which was nice of them. 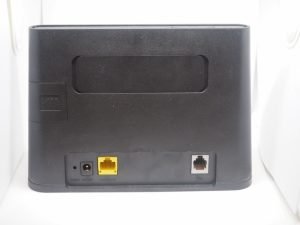 As you can see from the attached photographs, the B310 is a nice and simple device. Taking a tour around the device, up front we have the Huawei Logo down the bottom, and 5 status lights up top for Power, WPS, WiFi status, Ethernet Status Mobile network strength. Up top is a power button and a WPS button. The left side has absolutely nothing, whereas the right side has a removable panel that hides the SIM card slot. Moving to the back there is a removable panel that shows you 2 antenna jacks, allowing you to plug-in some higher gain external antennas. At this point in time, I’m not sure if this is to increase the range of the WiFi or to increase the internal radio to access the 4G network. Below this is the reset button, the barrel jack style power input, RJ45 LAN/WAN port, and, strangely enough, an RJ11 telephone socket.

The B310 is 126mm wide, 181mm tall and 70mm deep (though, it does taper) and roughly 226g in weight. So size wise, even in the scope or AP’s/Routers etc, the B310 is quite small. As with another device recently, I feel that the B310 is too light, the power and Ethernet plugs with even the slightest bit of tension will cause this to wobble or fall, as has happened to me multiple times.

Despite the weight issue (which could easily be remedied by a few nuts hot-glued in the bottom of the case) the hardware side of the B310 and the HomeFi router itself is solid. Whilst I would have liked more than one Ethernet port, there isn’t really much need for one. Just get a cheap 5 port switch for something like £15 on Amazon, like this one and be on our way.

Just as the Hardware was pretty solid, so is the software. The web interface for the HomeFi was one of the best I’ve used in a while, simple, snappy and full featured enough. and funnily enough, because it is a standard SIM card after all, you can send text messages from the web interface, for all those times where you’d like to use that I guess.

The Huawei HiLink app as well is one of the better designed mobile router management portals and it really was a joy to use. I could see who was on the network, what channel they’re on, how much data they’ve used since they’ve been connected, some of their traffic etc. Most importantly I could see the data usage, so when you’re on a limited data plan, you can keep tabs on it.

Are you confused about how this all works, having a mobile network instead of a copper line, fiber, cable etc? Well, you as the end user don’t notice anything. once you know the SSID (WiFi name) and password, it doesn’t feel any different to standard broadband, which is great. Speeds are dependent on your carrier, but I didn’t notice much speed fluctuation or congestion, it just worked seamlessly. If i hadn’t told my family that it used a SIM card and connected to the Three mobile network, I doubt they would have known. 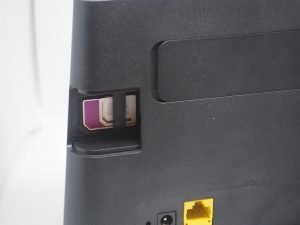 This is where the HomeFi system falls apart for me, it is so damn expensive to run. Three gave me 2 SIM Cards to test the HomeFi with, each with 12gb of data. The first 12gb didn’t even last 24 hours. So I plopped in the second SIM card and was more careful. That lasted another 3 days, not great, but better. Then I went to top up.

Oh my. This hit me like a ton of bricks. £40 for 12gb of data for this setup. Forty pounds! 40 Great British pounds, for 12gb of data. This is utterly insane. The situation on the 12 month contract is better, but not by much. For £24 you get 40gb of data. What is worse, is that there is no higher data cap option. If you use more than 40gb in a month, this is not the system for you. Thing is, that could well include lots of people. Even my 78 year old grandmother would be up there nearing the 40gb.

So how do I feel about HomeFi? Well, as a concept and as a product, it’s great. It’s a solid setup and the app and router work better than I had expected. Where it gets harder to recommend though is when you start to look at the plans needed to use the HomeFi system.

I feel like Three have priced themselves out of this particular market with this release. Maybe if the prices dropped to more reasonable levels, and they added higher data caps or unlimited options, this might become more of a no-brainer. I really loved using this thing, and Three really came to my rescue, but these plan prices kill any chance of me recommending the HomeFi system to anyone, which is a shame, because it rocks as a product. 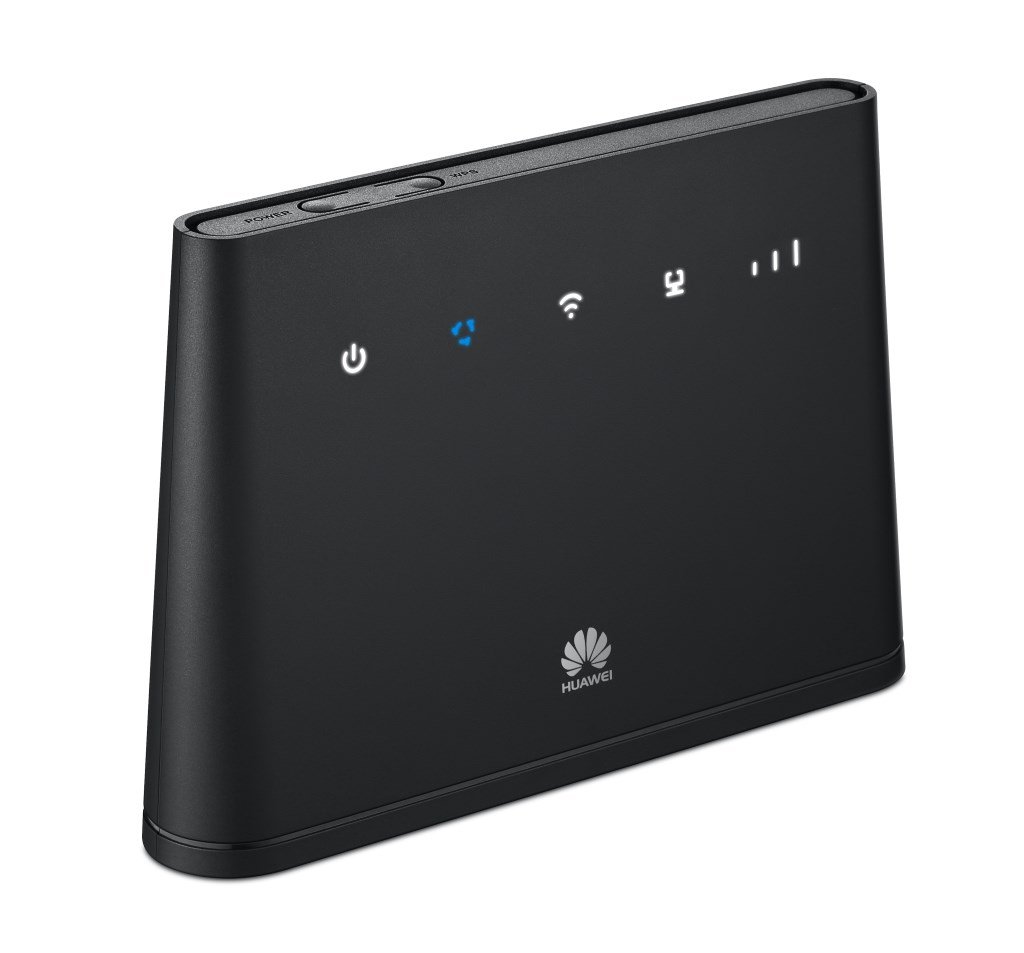