Question, what is the most important part of your computer? The part you touch of course! Your computer is useless without a keyboard. Then ask anyone with RSI if spending hundreds on an awesome new GPU but then using the cheap junk keyboard that came free with a packet of cornflakes is the optimum solution? This one from ACGAM gives you cool RGB flashing lights and most importantly real mechanical switches to boot. So should you pick this one over another? Let’s take a look. 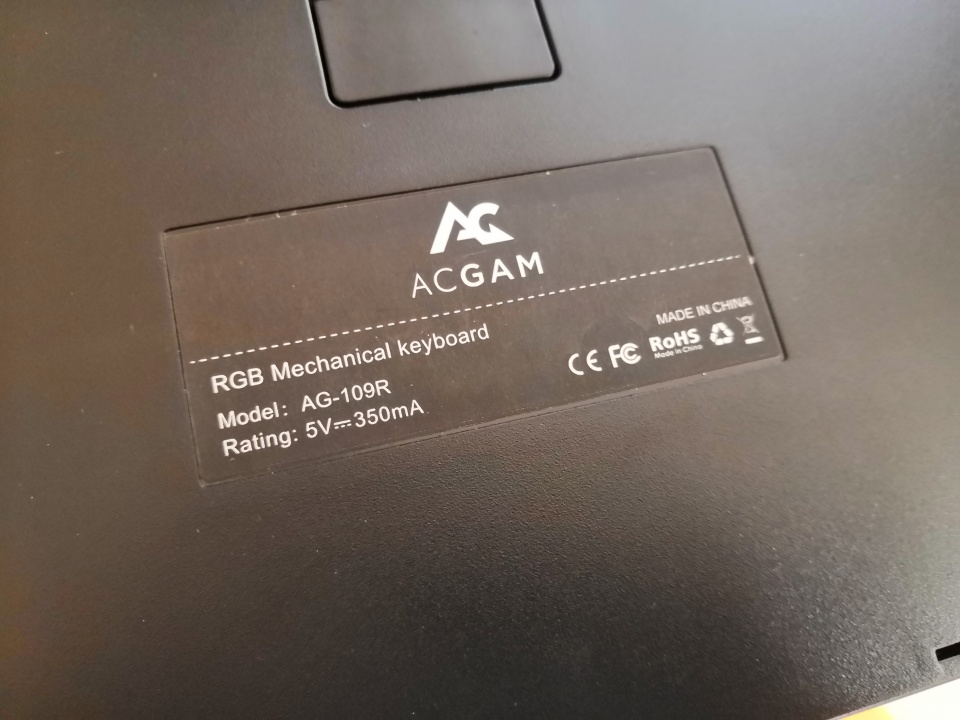 Well if ever there was a product with a sexy name, no, no this isn’t it. Okay, it’s a keyboard and none of them do. This one does have one super cool feature (love or hate); it has full RGB lighting so it can light up like a rainbow.  I for one love this but what I’m not loving is that while the keyboard next to it on their Amazon page has a removable cable, this one does not.  My normal very expensive keyboard is the same but I see no good reason why they must have fixed cables. I also notice the font they use on the keys is a little bit unusual. Very cool looking but they just don’t seem so instantly recognisable, I don’t know why but they just look out of place.

The keyboard has its own setup software which while they give you a little CD like it’s 1999, you can also download it from their website.  That done and loaded up there are at least 400 billion options!  Way too many to even think about going through here never mind actually trying them all.  I noticed that in the lighting effects (yes, it’s the first thing I care most about) some of the lighting patterns are just idiotic. Some, for example the DOTA one, are interesting.  I don’t play the game myself but that pattern lights up the keys that presumably are the keys you use in playing the game. That’s genius and intuitive.  I’d never given it a thought before but once I saw it surely all light up keyboard control software should have profiles like that for popular games?

Other areas the software is less than great.  Now I’m not saying it’s bad but just so many options and possibilities where the one I wanted and kept looking for and not finding was a way to control the key brightness. During the day I want super bright so I can actually see it and in the evening I’d like it dimmer.  The keys just don’t look as bright as I’d like them to be so I wish there was some way to turn them up.

If you want to set up your macro’s, here is where you can do them.  You seem to be able to set up pretty much anything including making the macro key auto-repeat if held down, or you can make one press run that macro a chosen number of times.  Now that’s the first I’ve seen that a macro option and once I’ve seen it, genius idea.  The only real downside to the macro idea is that you don’t really have any extra keys to use for them so aside from the suggested F keys you can’t have a huge number without stealing other keys you may need to use from time to time.

The switches used are Blue ones, so that mean they have a clear actuation point for tactile feedback and they click.  I like clicky keys, but these ones just sound a little off.  They haven’t the big hearty clickety clack of the legendary IBM beige monster.  The feel sharp and clinical sounding.  Yes they tell you that you have actuated the key yet these Outemu switches feel a little Japanese.  You know, they’re technically very capable and accurate but they haven’t quite got the same sound and feel to stir the soul, it’s just too clinical and soulless. Maybe that’s just a personal quirk I have.  I have no other faults with them, they do exactly what the box says but they are missing that je ne sai qua.

Okay, I realise that this may be just me and no one else may be bothered by it in the slightest but, to my eyes, I just cannot get used to the font they have used for the keys.  In my head I like the cool futuristic look, it feels very gamey but in actual use they just always felt out of place.  I don’t really touch type I still look at the keyboard, despite that my hands are in the way of half of what I’m hitting it’s a mental thing, if I can’t see the keyboard I completely lose the ability to type and with these keys my eyes would feel a little lost.   Maybe this is something that would get used to but it has been a couple weeks and it still hasn’t.

First thing for all UK users, this is not a UK layout.  It’s US layout only and that means no £ on the keyboard and the tiny enter key.  The £ function is still there in your computer so when you hit shift+3 you’ll get the £ anyway but nothing will give you the proper sized enter key back.  If that is a deal breaker for you then there you have it.  Everything else though is pretty standard on a full sized keyboard, after all those two things are the only real differences between a UK and US layout.

You actually get some with this; a tiny coaster (CD with drivers) and a useful one, a key removal tool.  Yes, that’s right they give you a key removal tool.  This is handy for a couple things, the main one for most people will be so you can pull the keys off and get into to clean the keyboard but for some it means you can also rearrange the keys.  I know not many use a layout other than QWERTY but clearly ACGAM are happy for you to do so if you want. 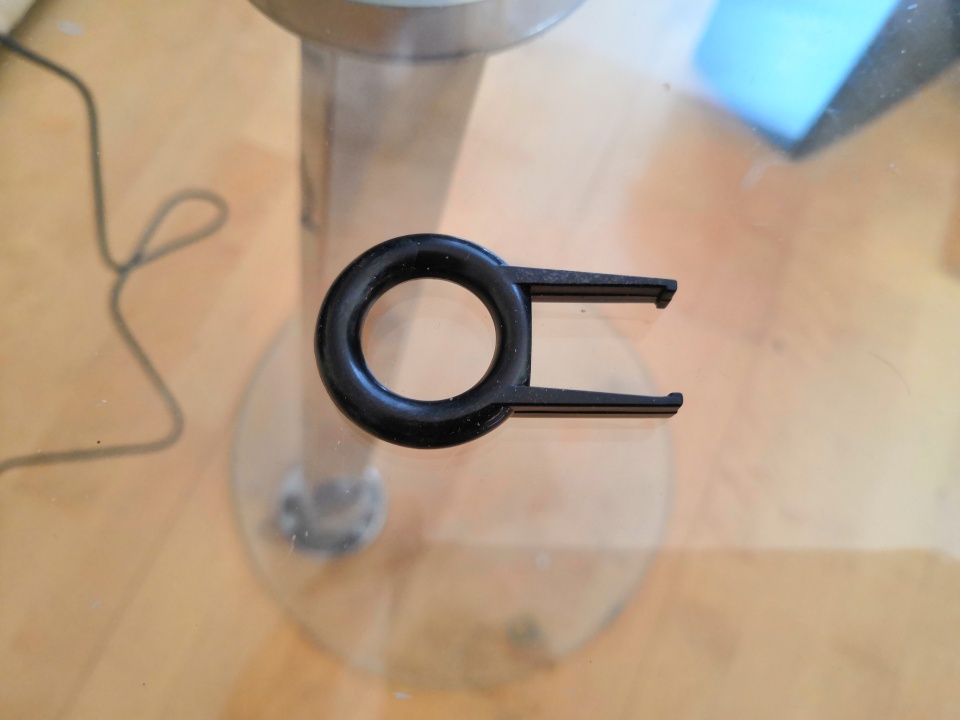 If you are happy to give up the UK enter key then you get a highly customisable mechanical keyboard with some nicely clicky keys.  It lights up too and has a vast array of lighting patterns and is customisable to whatever you want it to be.  If you’re a gamer then maybe lights don’t matter as much as the anti-ghosting does, so luckily it has that too.  Actually, for the money I really haven’t much to complain about though. I would like to make the lights brighter as they just always feel a little too dim for me.  Still, at £50 it does pretty much everything my normal keyboard does but is a quarter of the price.

Do I think this is great value?  Yes.  Do I love this keyboard?  No.  I can’t really place my finger on what but I just never felt the love for it, the keys are all fine if a little clinical in the tactile feedback and the clicks are a little plasticy and sterile.  It just isn’t making me feel the love here but there is nothing I can intellectually point to as a failing.  It does all it’s supposed to, competently and efficiently.  Some of the lighting options are genius like that DOTA one but some are idiotic, like the tank one which looks like a tank and it fires a light across the keyboard.  Fun for all of about 5 seconds then your bored with it.

The ACGAM 109RGB is clearly a nicely made, functional and efficient full RGB keyboard at a pretty cheap price.  It does everything it claims to very well and as such if you want to get a pretty light up mechanical keyboard that clicks, you should definitely give this one some strong consideration.