I know it might not feel like it all the time (or often) but it is technically still summer I think, and therefore a desk fan is an obvious item to be looking at. This is the Oroshi Smart USB Fan review. 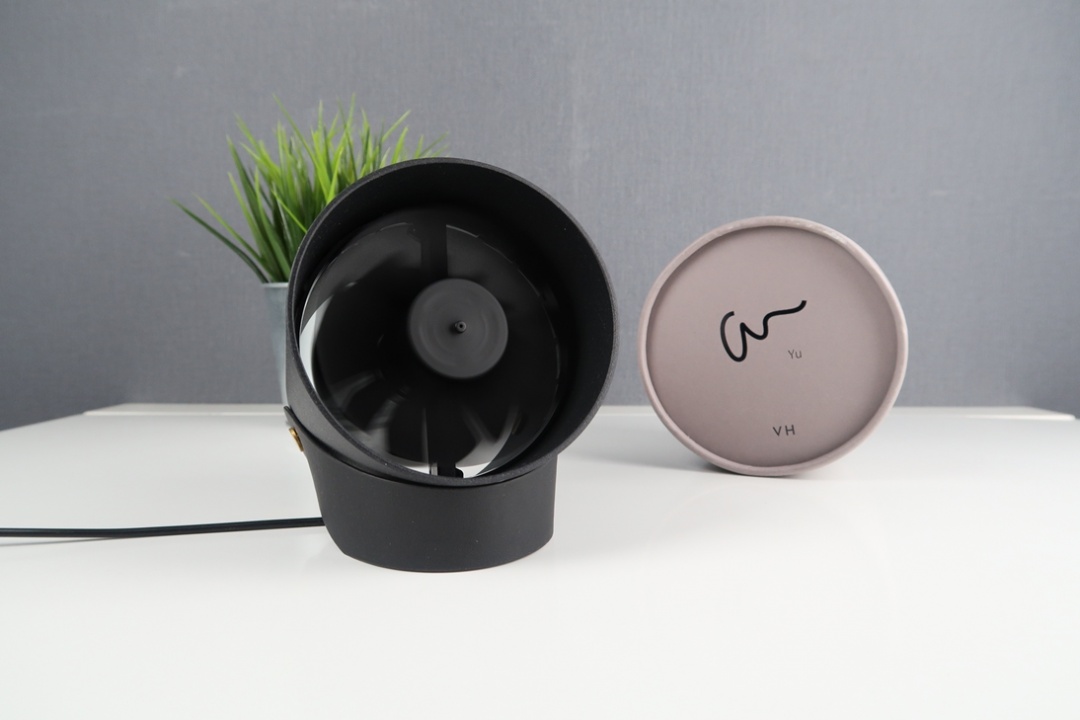 I don’t know about you, but in my “battle den” I often get a little warm. I have a few monitors, a couple of PCs, sometimes my laptop as well, and with it being the UK there’s no AC generally, so my window is the only form of fresh air I can get in to the room. My home office has a slight issue however; the room faces south-westerly and as such, it tends to get the afternoon Sun.

To that end I’ve used a number of fans over the years, but never USB based ones as they have tended not to have the required power. My latest fan (which recently died after 4 years) was a small 120mm fan powered by a power outlet. This was very good but was quite loud and due to the small fan size, didn’t push as much air towards me as I’d like.

Enter the Oroshi Smart USB fan. Courtesy of our friends at MobileFun, we got sent this little device. The first impressions of the box suggested we were in for a sleek and minimalist fan, the likes of which you’d see in some of those over the top battlestation/workstation pictures with perfect cable management.

At £14.99, this is pretty much a pocket-money purchase, but the packaging belies the small amount of money paid. Yes, it’s just a cardboard box, but it’s got a little something about it. Inside the cylindrical box is a brief user guide. You don’t need one though; plug in the fan to a USB outlet, and tap the metallic fan casing to kick-start the power. Tap it again and it speeds up to its most powerful operating mode. It does though give the user an understanding of the air flow direction as this can be stood or hung in a number of ways.

The fan has a metal construction for the most part, but the handle and the fan are of PU leather and plastic respectively. The handle can be rotated and used to hang the device from a hook, or can act as a stand which is largely how I used the fan. The plastic fan itself isn’t the biggest at 100mm, and there is a lack of air flow coming through it, despite the speed the fan oscillates. Thankfully it’s rather quiet though.

The cable is 1 metre long and whilst for desk operation this is going to probably be enough, any other positioning might require an extension. Due to the USB termination on the cable, an extension is easily purchased. You might want to position it a little further away from you also as whilst this isn’t overly loud, in a small office room, working alone, it’s more than noticeable.

It’s not the most powerful fan, but it does look a bit different and would look nice as part of a themed setup. It’s largely form over function here but it’s also only £15 so a thumbs up is in order. I just need a little more air flow. Additional kudos for having some touch based options to control the device rather than relying on an inline button. 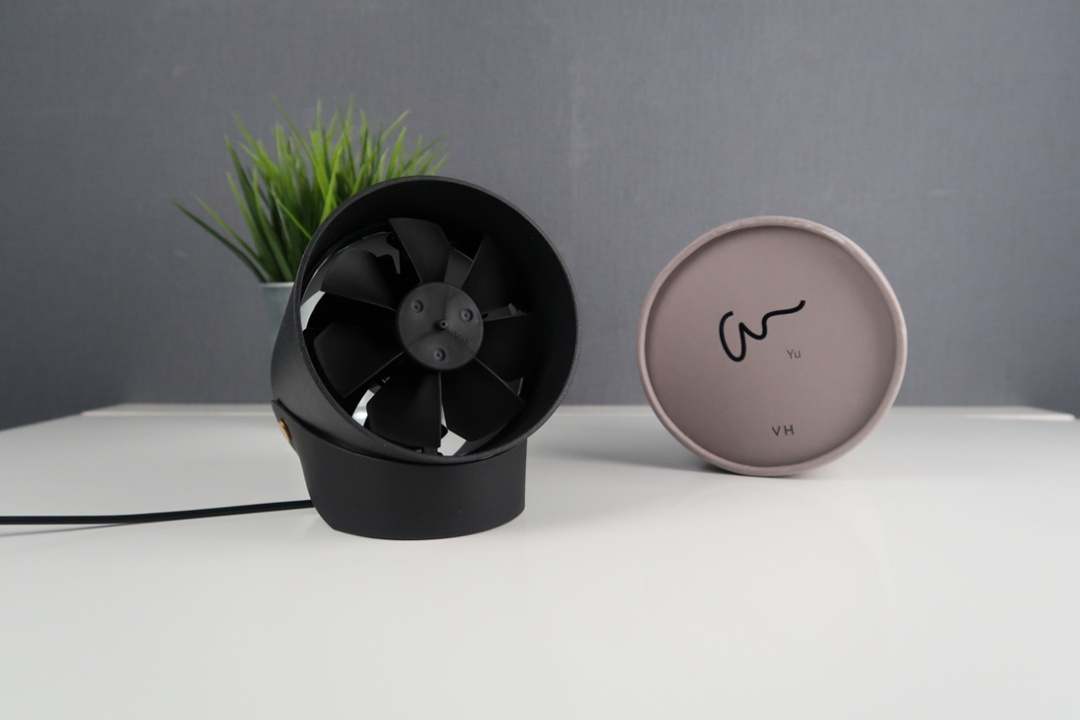