Mbuynow External USB3.0 DVD Drive Review: does what it says on the box.

One of the casualties of forever smaller and smaller devices is the lack of expansion, and the first things to go, are usually the biggest. We saw this with laptops and now we are seeing it in desktops too. Optical disk drives are big and heavy, taking up the 5.25” drive bay in your case for the most part. We’ve started seeing fewer and fewer cases even coming with 3.5” bays on the front, let alone any 5.25” bays, meaning that if you want to do something that requires a CD/DVD, well you’re going to need an adaptor. Enter the Mbuynow External USB3.0 DVD Drive.

Disclaimer: MobileTechTalk was provided with this product for Review, we have not paid for it, but Mbuynow has also not compensated us in any way, or do they have any input on the review.

UPDATE: Mbuynow have given us a 10% discount code for this item, it runs until Oct 31st 2017 23:59 BST. once again, no money has changed hands, they’re just being awesome to you guys. 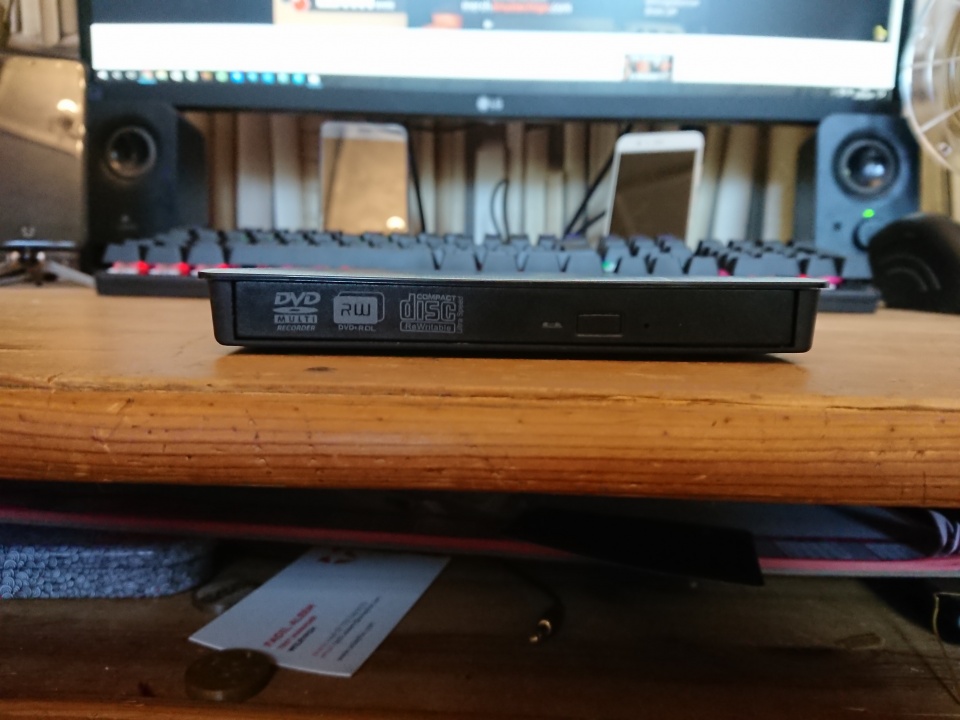 The Mbuynow is not really special in many ways, it’s just a DVD drive with a SATA-USB3.0 hub inside and a short USB 3.0 cable attached to the unit at all times, but it is small, it is relatively quiet and it is really light, perfect for traveling if you need to take disks on a trip. 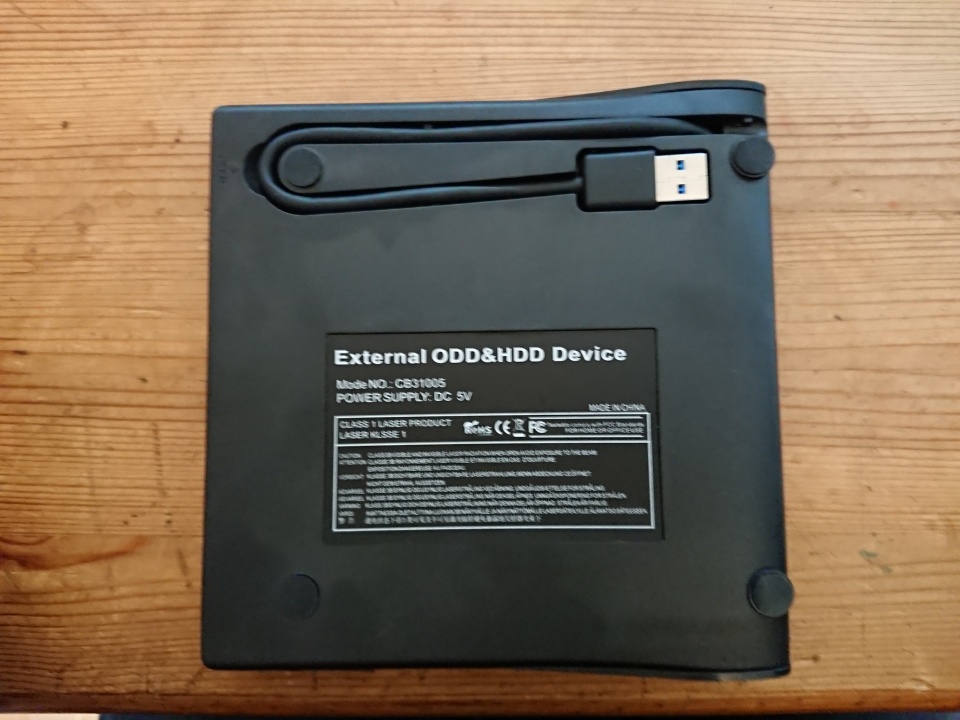 On Windows 10 pro and the version of Linux I used (ElementaryOS Loki) They worked flawlessly, the drive was detected by the operating system and just worked. Whilst you will get greater speed out of the USB3.0 jack if you plug it into a USB 3.0 port on your motherboard, it really doesn’t make that much more of a difference in my testing. Both work, and most importantly, both USB3.0 and USB2.0 provide enough power to the drive so that it does not need supplementary power cables, which is always a bonus. 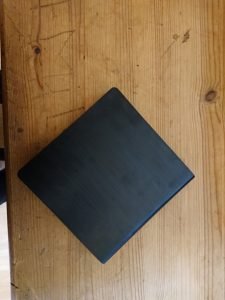 So, what do you do with it? Well that depends on the person. You can use it on a small form factor PC in a home theatre environment to play films off of discs, or you can use the drive to back up films and music from discs to a personal, private media

server, such as a DAS or a NAS. In this case you could use many of the free software such as Handbrake or MakeMKV to create an image, a snapshot of everything on the disc, and then wrap that up into a format that your media player can recognise, such as MKV, MP4 etc. though this all depends on the legality of this where you live, and you do  so at your own risk. 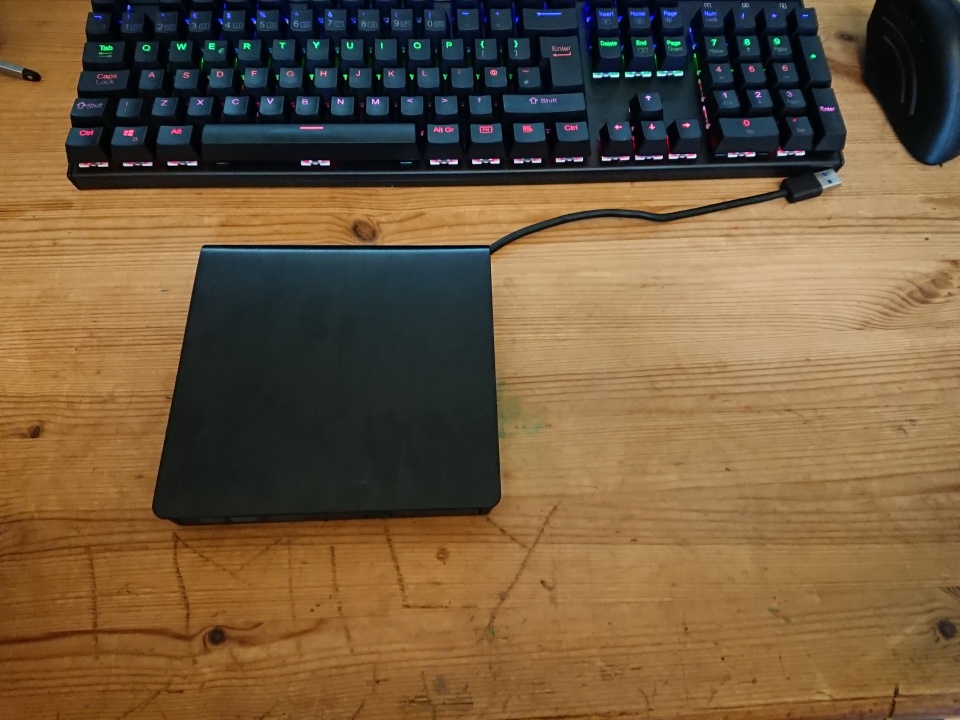 One of the most interesting things I noticed during my testing, is that the USB DVD drive works inside of OSMC, a Kodi derivative for the Raspberry Pi. So if you don’t want to, or if it is less than legal where you are to rip movies, you can have a Raspberry Pi media centre with this attached, and it acts as a DVD player for it, neat!

At the end of the day, the Mbuynow USB 3.0 External DVD drive is a simple product, and if you need an external DVD drive, you know what you need it for, this is a simple product, quite literally plug and play, and it’s pretty damn cheap too. There is not a lot for me to say as there isn’t very much for them to get wrong. Would I recommend this product? If you need an external DVD drive (not Blu-Ray) sure, if you know you need one, you likely already know what you’d be using it for, and for less than £20, it’s hard to go with this. 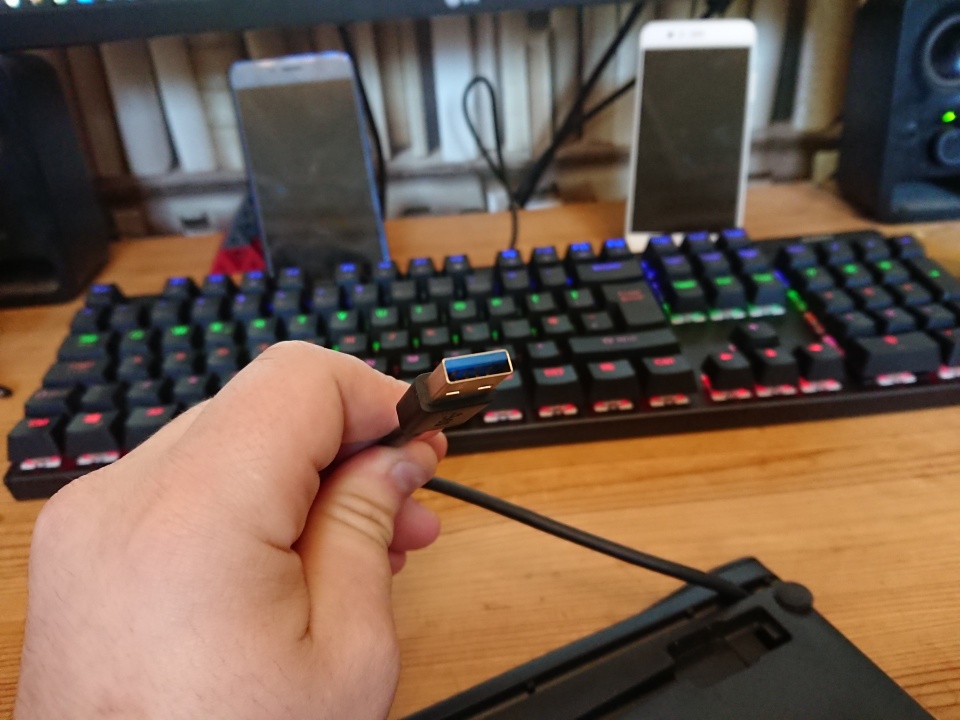 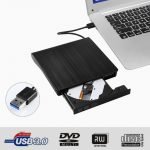