Joby has been famous for its GorillaPod line and this GripTight PRO Video GP Stand definitely fits well into its line-up.

The kit comes with a standard GorillaPod alongside a phone mount which allows you to create cinematic shots with your mobile phone. The front of the box has a cut out which allows you to see the GorillaPod alongside the GP Stand. Black is the main colour of the box like many of their other products with highlights of red. You do have the GorillaPod branding down the side with the back showing demonstrations of how the product could be used.

Inside you have a plastic holder holding the 2 parts together alongside the manual. Oddly the manual does say the GorillaPod is sold separately so I guess the manual hasn’t been updated for this variant of the kit.

The GorillaPod has a black and charcoal colour scheme which is different to the black and white seen on the original ones, however I feel like this will stand the test of time much better since the charcoal colour is less likely to get scuffed or get dirty. The red accent is seen on the top of the GorillaPod surrounding the tripod screw, but apart from this the design is very dark.

Looking at the handle which controls your vertical and horizontal movement, this is crafted in a space grey type colour. I feel like the colour for the rotating wheel could have also been colour matched to this space grey, it’s more of a crossover between titanium and chrome. This does seem like a bit of an oversight since it would allow the entire design to be more cohesive.

I noticed the fact that there is no lock on the spinning section of the phone mount which does mean that if you are holding this at an angle and aren’t controlling the handle then your phone will definitely slide around and you will see some movement in your video. When you want to insert your phone, you unscrew the screw, pull the cradle upwards and then insert your phone. Following that you push the top of the cradle down to ensure a tight fit and then turn the screw to secure the phone in.

The entire Video GP Stand does slightly taller than my 13.3” 2012 Retina MacBook Pro (when fully extended) which does mean you are going to be able to put this in most backpacks however if space is tight, it may be a bit more complicated since the rubber on the legs do suffer from friction when contact is made with other objects. When the phone mount is fully compacted, it sits at just under the height of my MacBook.

I was incredibly impressed by the stability and the overall fluidity of the mount and it was very comparable to a full-size tripod with a video fluid head I had previously tested. This is a great feat for such a small form factor since those mechanisms are much larger.

I did find trying to rotate the arm to control the phone mount with one hand was a bit difficult but that is just due to its overall size rather than being an issue with the product. I did find it easier to rotate it round and use my right hand to adjust this since that is my dominant hand. The screw on the Y axis to control the angle of the mount is very stiff so I would advise on adjusting this before slotting your device or using the handle to adjust this since this will be the most convenient way of tilting your device.11

You can use the GorillaPod by itself to attach another accessory which could include the GripTight One or just attach it to a point and shoot, bridge camera or even DLSR camera. This could also be used to attach to some LED light panels which have a tripod mount at the base.

When you want to remove the tripod legs from the top mount, then you do need a coin to separate these 2 parts so always keep one handy if you know you are going to be traveling with this and may need to separate the legs and the Video GP Stand. Maybe incorporating a pull and twist mechanism would have helped to avoid this but it could always be implemented in a future version.

It definitely has helped when I have tried filming using my iPhone 8 Plus as smartphone cameras are becoming better and better and are rivalling DSLR’s in terms of quality which means the requirement for a dedicated camera is becoming lower and lower since the camera in your pocket is going to be able to shoot 4K Videos at 30FPS which even some premium DSLR cameras are not able to do. 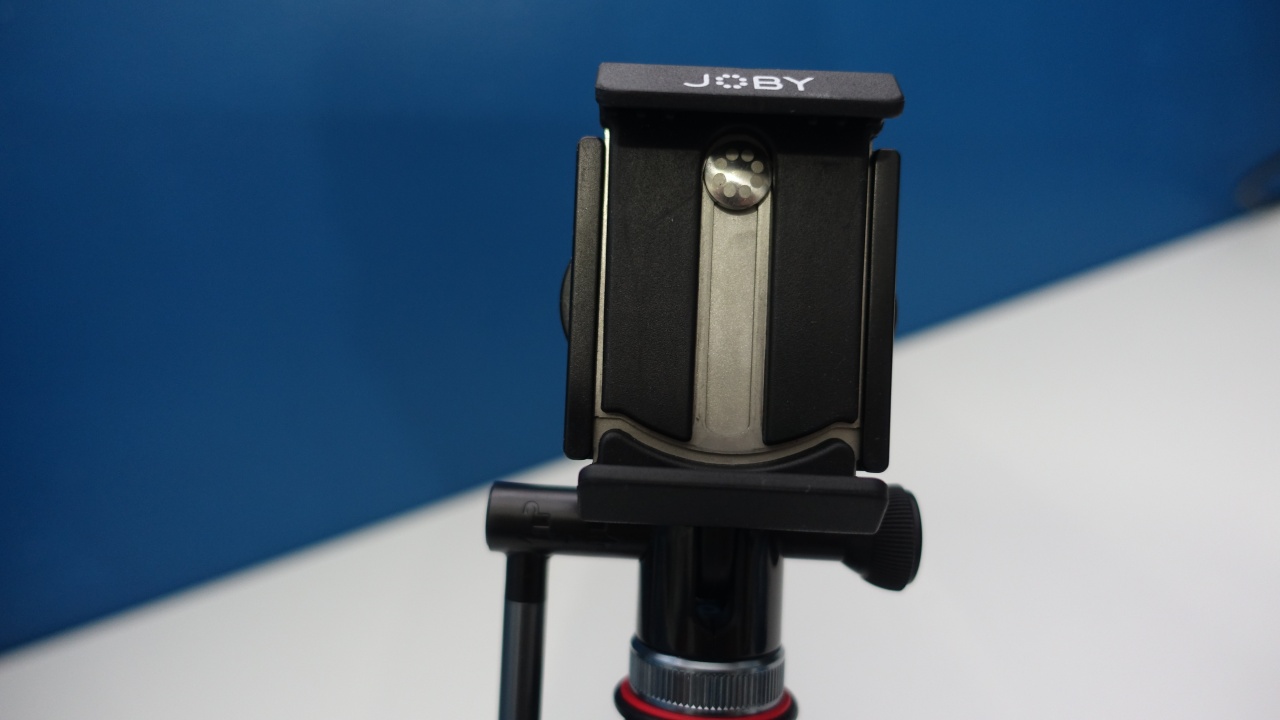 The extra stability and precision which is offered by the GripTight PRO Video GP Stand definitely allowed me to make my smartphone photography and videography game better especially since it offers versatility thanks to the 2 part design. 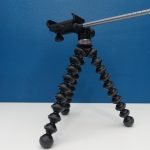