iVAPO are a company not widely known to the average consumer, because they’re very much an ‘in the shadows’ kind of company. As far as I can tell, they only sell their products through third-party sales websites such as Amazon or Alibaba. Their product range is very Apple-centric, from docking stations to Apple Watch straps. iVAPO contacted me asking if I wanted to review their 2-in-1 charging stand for the Apple Watch and the iPhone and I couldn’t pass up the opportunity. Not only because I was very intrigued by the design, but because I have a docking station designed similarly to it and I wanted to compare how well it had been executed compared to the competition. 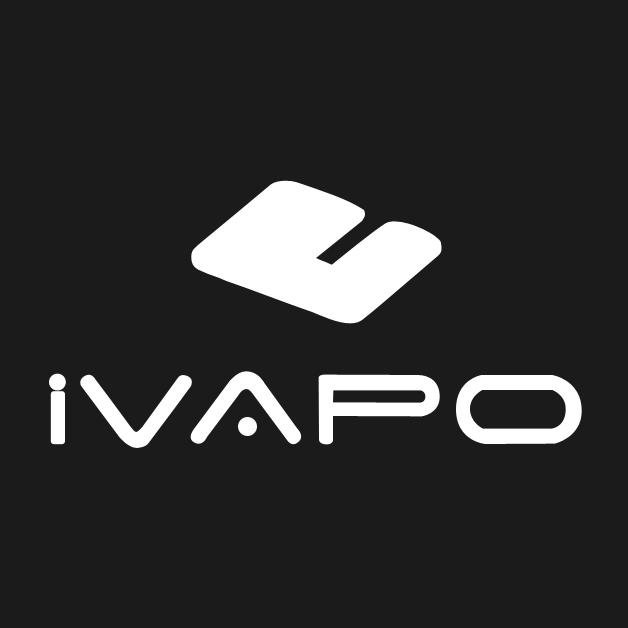 For a product in such a low price range, the packaging is very basic – Showing the product itself with information on what’s included inside.

Inside the box, you get the docking station itself, some spare screws, a screwdriver and a small leaflet on how to assemble the product. From first looks, the product doesn’t seem entirely difficult to assemble, but this is where the saying ‘looks can be deceiving’ comes into the equation which I will get into later on in the review.

I didn’t expect much from the packaging of the product before I received it, and I was right to assume this. That most certainly isn’t a negative towards the iVAPO company as the product is very affordable when their competition offer the same thing for double the price. They needed an unassuming-looking presentation box that provides all the information you require before opening it.

The assembly process is equally fulfilling as much as it is infuriating. The leaflet provides little information on how to fully assemble it successfully without making a few mistakes along the way.

The one bonus from this product is that it’s already half assembled as the holder for the Apple Watch, as well as the docking place for the iPhone has already been fit in place for you – it’s just a case of tightening the screws after you have inserted your cables. The first thing you need to do when taking the already-made dock out of its box is to unscrew the bottom of it with the provided phillips screwdriver. Once you have done this, you will be presented with a plethora of screws – so much that I’d say it was slightly unnecessary. The next step is, although not said in the instructions, to unscrew the holding plate for the iPhone charger. In the instructions, it states to loosen the 4 screws already in place and insert your cables, then screw it back in with an additional fifth screw. Doing this, as I learned the hard way, will effectively ruin the hard plastic casing of your lightning cable. What you need to do is unscrew all 4 screws completely and remove the holding plate, turn it around, find the perfect spot for your lightning cable to fit and screw the screws down tightly. Doing this will avoid the scenario of defacing your lightning cable. Once you have done this, the hard part is practically over with. The easiest part of this whole assembly process is screwing the Apple Watch charger in place. Due to its design and how the product had been made, there was already a circular cutout for the magnetic charging plate the Apple Watch is well known for. The only thing you really need to do is unscrew the singular screw holding the elongated plate in place, remove it, insert your Apple Watch charging cable and put the plate back from where it was originally – to finish it off just screw it tightly in place.

After you have done this, put the back plate back on and put the 4 screws in, again, tightly. In terms of how the product looks upon completion depends entirely on which colour you select (Space Grey, Silver or Gold). I personally found that the silver version accentuates the colour of the original Apple cables, which are white. The iVAPO charging station is made of ‘high-quality’ aluminium. The finish, according to their Amazon product page, is polished – which I tend to disagree with. It almost feels as if it was sanded down and left a scratchy feeling in the process of doing that. It’s very light and rugged, is the way I would describe this product. The machining to make the final product is a stroke of ingenius in my opinion. To make an almost-unibody product of this calibre is quite a magnificent feat with quite a minimal amount of assembly going into it in the long run, albeit slightly frustrating if you follow the provided instructions. For the iPhone charging portion of this station, it does have a built-in resting place for your phone when you do put it on to charge, which is just about perfect for any version of the iPhone that has so far been released, and more likely to support iPhones going forward.
Same goes for the Apple Watch charging station also; it’s perfectly ergonomic and I had no issues at all putting my Apple Watch on to charge without having to fiddle about with finding the ‘sweet spot’.

I touched on it a little on this section, but the iVAPO charging station is extremely light for what it is, weighing only 11 ounces. Not that you will be lumbering this product around that often unless you travel on a frequent basis. For a size reference, here are the dimensions: 5.9 x 2.4 x 4.8 inches.

Functionally, the iVAPO product works absolutely perfectly and I had no issues at all with charging any of my lightning-enabled devices. As long as you find the right spot for the lightning cable to fit, as well as gauging how much space you need between the cable and the resting plate, I can safely say you will have no problems with this also. For the price, the iVAPO works exceptionally well in-line with its competition, namely the Belkin Valet. The Belkin Valet does exactly what the iVAPO does, but the Valet has in-built charging so you don’t have to provide your own cables. The time I have had with the iVAPO I have really enjoyed so far, and I’ll keep enjoying for the forseeable future. It’s well-built, it looks beautiful, and most importantly its functionally sound.

I would recommend this to anyone who has a iPhone and an Apple Watch accompanying it.