When I had the opportunity to review the iPhone SE I was hesitant as I didn’t see the point. The iPhone 7 generation devices are out, and I’m not a big iOS user anyway. One aspect of this phone kept calling out to me however; the size. At 4″ it’s a throwback to the iPhone 4 in size, which continued in successive devices up until the iPhone 6 where the design changed. Is smaller still cool? Could this be the best value iPhone of 2016? Let’s take a look at what I found.

The first thing to note here is just how small this device feels in hand. Coming from a succession of larger devices, the iPhone SE is practically lost in your palm and it does feel a little dated; nice, but dated. It’s familiar; like that cousin you haven’t seen for some time. You might hear from them anymore, but you remember playing football with them in your parents’ garden and having fun so you seem them through rose-tinted glasses when you do spend time with them now. That’s how I felt when I first got hands on with the iPhone SE.

Specifications wise, there is little to distinguish the iPhone SE from larger “6” generation of iOS devices aside from screen real estate. Dropping down to a 640 x 1136 display from a 1080p screen on the iPhone 6S Plus, losing the 5MP front facing camera for a 1.2MP one, as well as losing around 60% of the battery life, at 1624 mAh all cement the feeling that this is a downgrade. However, when you realise that the rest of the internals are straight out of the Apple iPhone 6S Plus, it’s hard to be angry.

The iPhone SE is, in dimensions, identical to an iPhone 5/5S. Whilst nobody has come straight out and said that Apple had simply re-purposed a large amount of surplus iPhone 5S chassis stock, it’s clear that they certainly could have done. For many, that won’t be a bad thing though as the iPhone 5 range was a huge success.

Performance is on par with the iPhone 6S Plus as you’d expect, as is camera quality as you can see from these images. It copes gleefully in almost any scenario (albeit low light is a concern) and it really is a pleasure to have a “point and shoot” smartphone camera that just works. 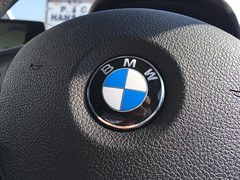 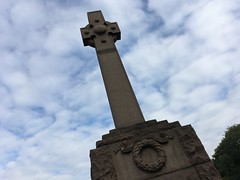 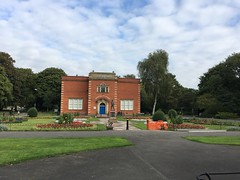 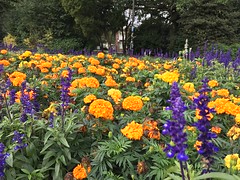 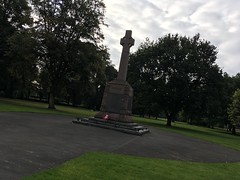 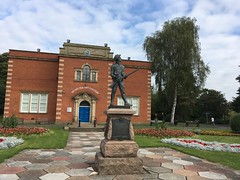 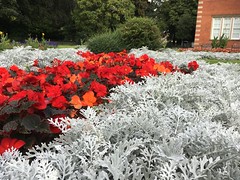 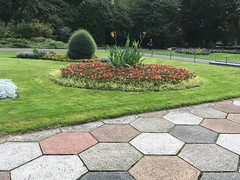 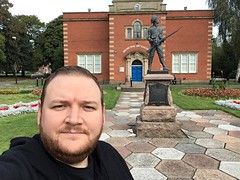 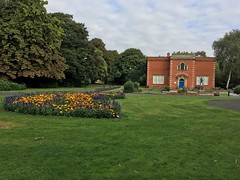 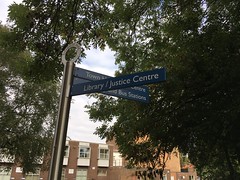 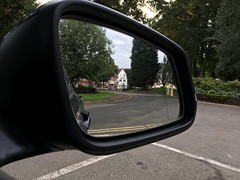 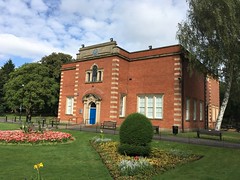 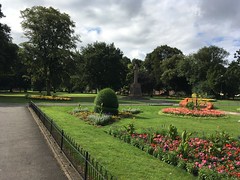 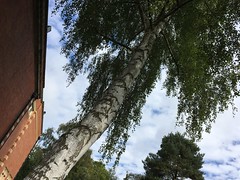 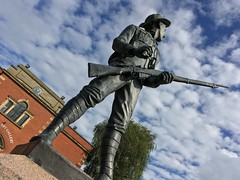 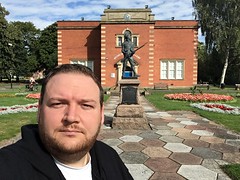 Photo 28-08-2016, 10 04 57
Video is also impressive with a 4K shooter on the SE. We preferred using the 1080p 60fps for movement, but it was good in both scenarios. The optical setup on the iPhone SE is not perfect but we’re unsure if most consumers would notice the difference between this and perfection. Where there might be more divisive opinion however is in the software. iOS 10 is a love it or hate it type of operating system from Apple, as almost all generations of iOS before it. There are some nice additions to Apple’s latest iteration, such as quick access controls for Camera and Widgets from the lock screen, quick reply options (developer dependant) for notifications, as well as finally being able to remove stock Apple applications that you might never use, such as Stocks and Compass. All of these are iterative but in this instance, and this eco-system, are significant enough to make the upgrade a worthwhile exercise. Had these additions been part of a new Android release this might not be the case, but Apple’s user base is fundamentally different. Our favourite addition was perhaps the “Raise to Wake” feature; a proximity based screen wake. Android users will no doubt be familiar with this feature and it’s nice to see it come to iOS. Battery life on iOS is significantly less than on iOS 9x but forthcoming fixes should deliver improvements there, so we weren’t too worried by this, despite the pint-sized battery in the iPhone SE.

In terms of battery life we managed to get multiple days of use (light) without having to charge, where particularly heavy days saw us hitting the 30% mark come the end of the business day, but that was extremely rare. Love Apple or loathe them, their closed eco-system has certainly contributed to waste management where the battery life is concerned. More than acceptable, especially when coming from Android smartphones that could only sit and cry when faced with those sort of numbers.

Moving on, the audio on the iPhone SE is dealt with via the speaker grilles on the bottom of the angular device and this 2016 Apple device actually still delivers a 3.5mm audio jack, for those that care. Audio is on par with the recent Apple devices and usually gives a good crisp treble, with underwhelming bass; to be expected right? Switching to headphones however (take your pick – it still has 3.5mm) and the bass returns and all is well. It’s a nice enough setup and whilst front facing speakers are always going to provide better results, we can at least forgive this particular device for not providing them due to its footprint.

OK, so the hardware and the software are adequate and then some in certain cases, but with the iPhone 7 and 7 Plus devices now in the wild, why would anyone even consider the iPhone SE? Size has to be a big part of it. The ever-increasing size of devices, to and sometimes beyond, the 5.5″ mark has some scrambling for a more pocket-able option, despite improvements in screen to body ratio. Whilst the SE hits that particular gripe square in the face, it does feel a little lost and typing on the device isn’t the best experience any longer.

So what else does it have? Well, it has a good camera with the capability of grabbing some great stills and very good video footage as you’ve seen above. Furthermore it has iPhone 6S Plus internals for the most part too!

Finally, and perhaps the deal clincher here (for those looking for a smaller device) it has price on its side. The iPhone SE can be purchased directly from Apple for £429 for the 64GB model. The cheapest iPhone 7 model, 32GB can be purchased for £599. That’s a hefty saving. But surely there are many more improvements on the iPhone 7 right? Well, both have iOS 10, 2GB RAM, 4K video recording capability and identical pixel density displays. Yes, the iPhone 7 has a bigger screen, OIS in its optical setup, a 6 core graphics architecture, and a faster A10 processor, but in daily use, we think the biggest difference consumers will notice is the front facing camera; 1.2MP on the SE versus 7MP on the iPhone 7.

It really depends what you want. It’s not perfect, and yes, it’s ageing, but it’s also the cheapest way to get a 2016 iPhone, with most the bells and whistles. Could this just be the best bang for the buck iOS device available as the market sits currently? If you’re after a smaller form factor, then yes, we think it just might be. 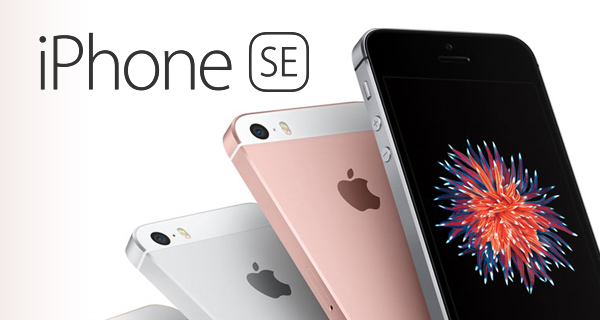