The HAKII Cheer is a waterproof Bluetooth speaker with 30W output, but you can’t buy it on UK shores. It doesn’t sound too interesting does it, but the key is in the volume. Is it worth purchasing from abroad on the off chance the pandemic subsides or is it just a run of the mill speaker?

HAKII Cheer
+ FOR
- AGAINST

The HAKII Cheer was provided free of charge by Havit in exchange for a full and fair review. The speaker was used for a two week period during the review and Havit have not asked for any input and nor have they received an advanced copy of the review prior to publishing.

As a brand, I know very little about HAKII. Suffice to say they are a sub-brand of Havit, purveyor of PC and gaming peripherals. We’ve featured them on MTT a number of times and they usually offer good products for a wallet-friendly price. 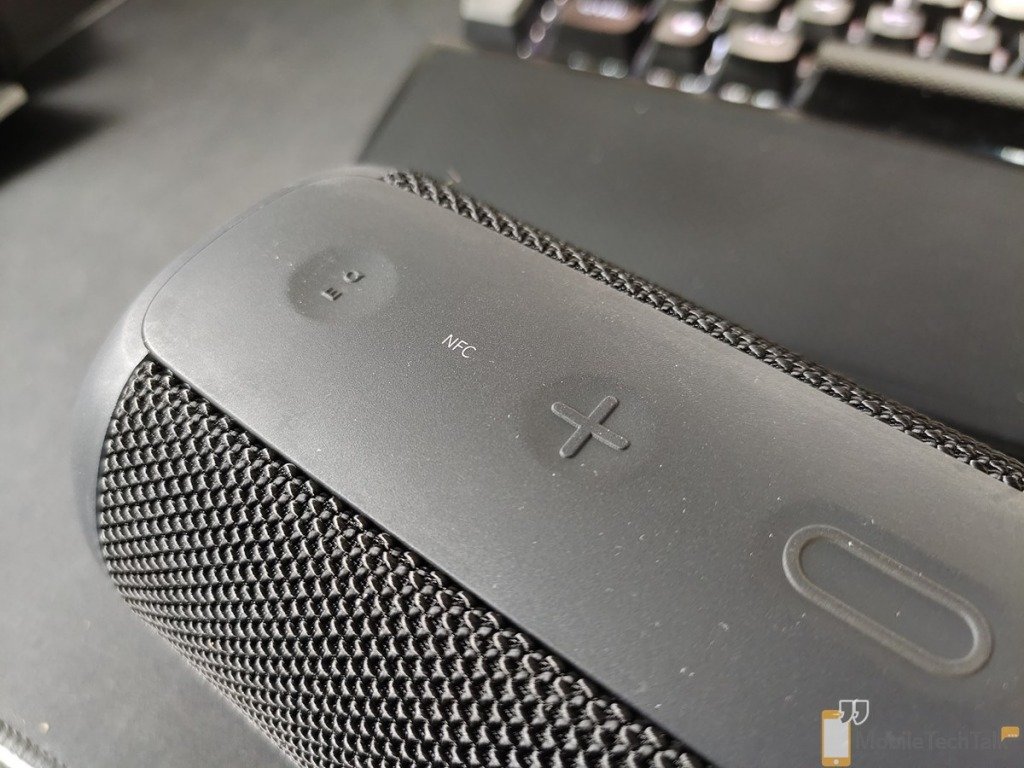 The HAKII Cheer is just one of a range of audio products, and comes with some compelling specifications for those looking for a pool-side party. There’s not much of that going around at the time of writing due to the pandemic, however, this might be a pre-emptive purchase, dreaming of brighter days.

There are two colour options for the HAKII Cheer; Black & Red and Black & Grey, with the Red and Grey relating to accent colours only. The construction is mainly hard-feeling plastic with a rubberised flat base on which the HAKII Cheer sits. Under that base reside the Type-C charging port, a Type-A output port to charge a device, and the 3.5mm aux jack. Up top, there are controls for the two different EQ modes, power, volume control and a play/pause button, with an NFC connection point situated inbetween.

Loud audio. That’s what you can expect from the HAKII Cheer once you’ve got it paired. That step is made even easier by the inclusion of an NFC touchpoint. If your smartphone has NFC, simply tap it on this location and you’ll be prompted to pair the HAKII Cheer. The whole process takes less than 5-seconds. If you don’t have NFC you can still use Bluetooth, or even connect to the 3.5mm headphone jack for aux input to the device.

My listening was mainly Pop, Hip-Hop and Dance music for this testing. Hip-Hop was included mainly as I’m used to hearing that on a variety of devices.

The 30W drivers get extremely loud. As soon as I turned on the HAKII Cheer I had to turn it down to the lowest setting. I also had to lower the volume to 20% on my smartphone. It’s obvious that the use case for this particular device is crowds and parties. Not too many of those around currently.  If you’re not on either side of the device whilst it’s playing at lower volumes, it’s easy to spot where the speakers sit (on the sides). Higher volumes push the audio together and make a seamless stream.

Listening to my first few Pop tracks I was, frankly, disappointed with the clarity of the audio. Voices were muffled in with percussion, whilst lows sounded incredibly lacklustre. Once I pumped up the audio to fifty percent, and literally stood outside of the room, things got a lot more clear. It’s evident that this device needs to be played at a larger volume than most would be comfortable with outside of a party/gathering scenario.

Attempting to further test the breadth of the HAKII Cheer, I listened to a few more genres over a 2-hour listening period. Both inside and outdoors, I was largely disappointed with the overall audio performance. The highs and mids are intertwined on many occasions and the low-end, that this device specifically calls out on its marketing, is muddy. I tried the two main orientations, with and without the EQ mode, and still struggled to get clarity. 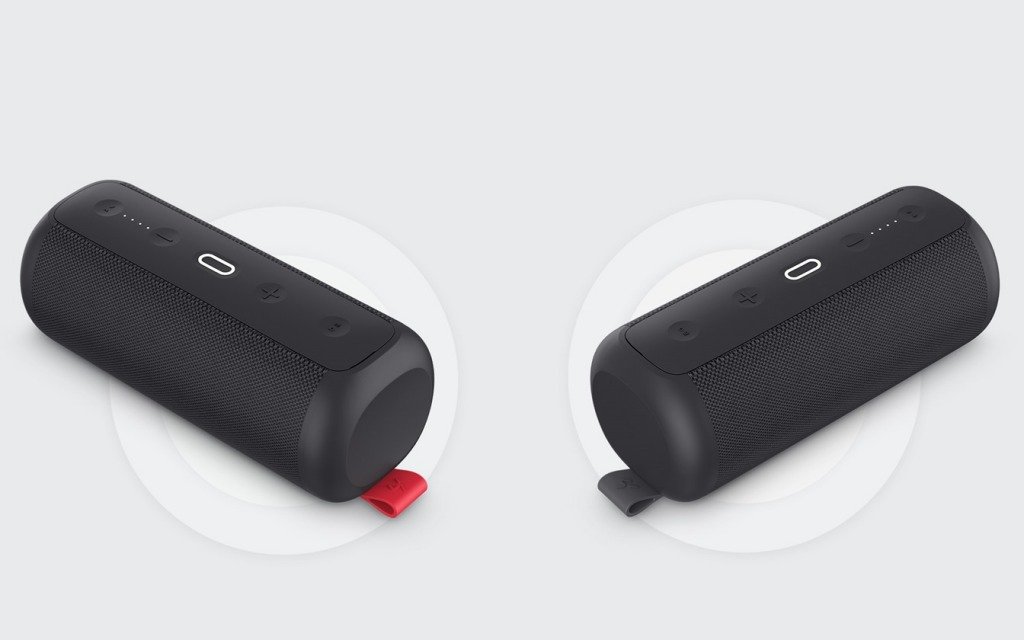 Cranking that volume up to uncomfortable levels audibly, but only around 30% in total, seemingly springs the HAKII Cheer into action. The bass suddenly becomes a little crisper, and the highs and mids start to separate. This continues to be the case the higher the volume goes. What an interesting reveal, and it stands to reason in terms of the intended use case. The audio still isn’t class-leading, but it is significantly improved at higher volumes. You certainly won’t want to be using this on your bedside table as the marketing material suggests! It is also worth noting that even at high volumes there is no noticeable distortion, or hiss during quiet parts of songs, of just before/after playback. The speakers they have used must be of some quality, perhaps it’s just the implementation that is a little too haphazard.

The dual-batteries managed to see me through more than 14 hours of on/off playback using long-playing YouTube videos. I seriously doubt you’ll have any issues during a usual day out in the wild.

The HAKII Cheer will certainly put smiles on faces, when it kicks in. The bass-heavy use case can certainly be achieved if you’re willing to increase the volume, just make sure you’re nowhere near it! The integrated dual-2600 mAh battery manages some serious playback time too, and it is very portable and water-resistant.

Unfortunately, it is rather pricey. At $99 (~£72) MSRP, there are better options which can be used in a variety of scenarios and not just a massive outdoor rave.

For me, the passive-aggressive nature of the soundstage on the HAKII Cheer means it will be an acquired taste.

SanDisk Ixpand Review: Works But At A Cost

Huawei P40 Pro+ 5G Review – Is It Still A Flagship Without GMS?