If you read my last editorial you’ll know I sold my HTC One M8 and some other devices and traded them in for a Nexus 6P. You’ll also know that I looked at a few other devices before making the final decision and in the end I said that I would write a retrospective piece. Well this is that piece.

So what made me get Nexus 6P? Let’s just review. Price was a factor for sure. As you know I only had to throw down a £100 for this phone thanks to trade ins. Another big factor was speedy updates, after all this is a Nexus and being the 6P it will get definitely Android N and more than likely the version after that.

So you probably know what they are by now, but just in case you don’t, let’s recap.

A good solid specification you have to admit. Then again it is Google’s current flagship.

I have had the device for just under a month at this point and I think it’s fair to say that I’m passed the honeymoon period so it’s time I put my opinion out there. I have the 32GB Aluminium model for those who were wondering.

This is going to be split up into the following points:

The 6P is made from aluminium giving the back of the device a nice smooth surface (which is very pleasant to the touch) and it provides some nice grip too. Up round the camera it’s made from glass. I don’t really have a problem with this though as it isn’t where I hold it but I have noticed it does pick up fingerprints and other little pieces of whatever is in your pocket. A quick wipe and Bob’s your Uncle – it’s fine. The fingerprint scanner is also round back and it’s very easy to find and works pretty damn well. Side note, I do have the 6P in a Spigen case and whilst it does add some thickness to the device it isn’t really too much and the protection it provides is beneficial. It does have a nice cut out for the fingerprint reader which makes it even easier to find the scanner.

Going round to the right side you’ll find the volume rocker and power button. These both have very tactile feedback which is very nice to see on a £400 phone. One thing to note is that the power button has a pattern on it to make it easier to find the correct button. On the right side you get the SIM tray. Not much to say there.

On the bottom of the device you’ll find the USB Type C port positioned in the middle and up top towards the left, the 3.5mm headphone port. Now one thing I do like about the HTC M8 and Galaxy S6 is that the headphone port is on the bottom on the right hand side. To me that is the way every phone should be. But that’s a very small detail. In fact it’s such a small issue it isn’t something I look at when buying phones but rather retrospectively think about.

As I mentioned in spec rundown it’s a 5.7 inch AMOLED display. This makes colours bloody wonderful. Then again its AMOLED so all the colours look like this. The blacks look black and the different colours look how they should. I’m not super nerdy about the panel a phone uses as long as I can get some great looking wallpapers and watch videos on it. Which most phones do these days.

So the dimensions of the device are 159.3 x 77.8 x 7.3 mm or 6.27 x 3.06 x 0.29 in for those of you who work on that imperial stuff. It is not that thick at all giving it sense of being very light as well as allowing you to easily and comfortably grab the device with just one hand. Now this is quite a tall device. Whilst I have to push the phone closer to my thumb to access the notification bar, it doesn’t bother me personally but I that could see it being an issue for some.

So the 6p has 12.3Mp camera which works beautifully and captures the shots just the way I like them. Coming from the HTC M8 it is clear there is a substantial improvement. Judging by the fact the HTC M8 took some pretty great pictures, it’s easy to say that I’m a fan of the 6p camera. The front facing camera comes in at 8MP and does take some nice selfies, meaning that it is more than capable for video calls. Here are some of the shots I took on it. 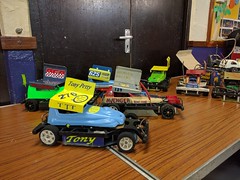 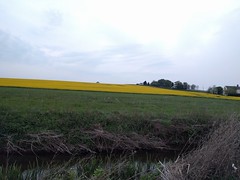 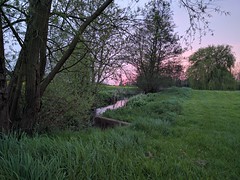 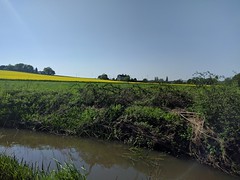 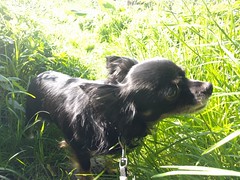 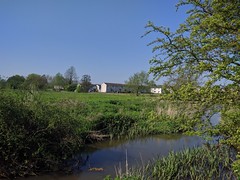 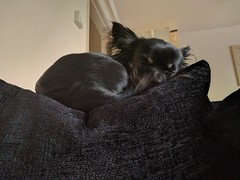 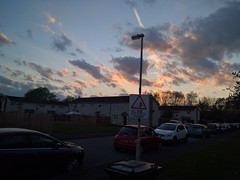 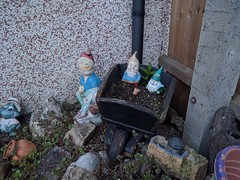 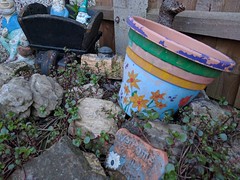 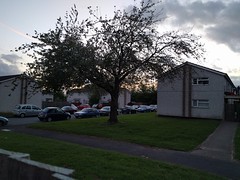 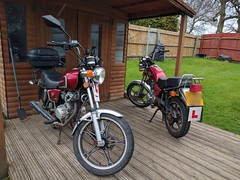 Not really much to say here since it is a Nexus device. Stock Android is what you’ll find here, you can’t really go wrong with it. No stutters, hickups or anything like that whatsoever. Then again like I said it’s stock Android. That’s the way its been for many years now. An advantage of it being stock Android is that it gets all the updates in the 2 year life cycle. With the last couple of security updates the Blackberry Priv has had its updates first which is an amazing feat by Blackberry. I still use Action Launcher 3 and the Moko icon pack, as previously mentioned in the What’s On My Phone: Chris Wallace 2016 Edition which you can view by clicking here.

The HTC One M8 gave us Boomsound again. I loved its front firing speakers as it meant I didn’t end up covering the speakers like I would the HTC A9 (which can be found here) whilst holding the device and this was a requirement for the phone I was choosing to replace it. Whilst the speakers on the 6P aren’t as good in the bass department, they do however get a lot louder and a watching a few YouTube videos it actually turns out they have a slightly better overall quality, well for my ears anyways.

The fingerprint scanner as previously mentioned is located at the rear of the device. This is the preferred placement for me as I like the the fact that I can unlock the device at the same time as I’m taking the device out of my pocket. Having the sensor around at the front (like on the iPhones and the Galaxy devices) is great if you have your phone on a table most of the time but if it is in you pocket it means that you have to have the device in your hand before you can unlock it. Not a big deal I know but to me having it round the back means I can be that bit lazier. I should probably mention that it doesn’t appear to have any issues reading the prints either with it unlocking speedily and effortlessly on almost every occasion.

Battery life has been fine for me, easily getting me through a full day of light use consisting of streaming Spotify and podcasts with some social media. With the inclusion of fast charging it makes charging the device nice and quick when I do run out of juice. But as I mentioned the 6P has a beautiful AMOLED display and a set of front firing speakers which I do enjoy watching videos on but watching videos can be a little taxing on the battery in my experience.

So was the the Nexus 6P a good choice? The short answer is yes. The screen is a beautiful AMOLED and makes watching videos and daily tasks pleasurable. The front facing speakers are conveniently placed in the right spot and provide great audio for videos, as well as general music and podcasts. The fingerprint sensor is nice and responsive and doesn’t struggle to read any of the prints I have entered. The software isn’t skinned (because it’s a Nexus) making it look like Android should look in my opinion.

On the whole this was a great choice and I plan on sticking with it for quite some time since it’ll get Android N and it should then get the version after that, and if I’m really lucky the version after that. The fact I only had to put £100 towards it means that like with my old M8 it was a bargain. Don’t forget USB Type C being reversible and super convenient too – this sums up my experience with the Nexus 6p. I just keep finding new things to be happy about! 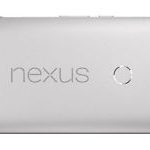