On day one of the IFA 2017 press days, Samsung introduced “the new normal” in wearables with the Gear Sport, Gear Fit2 Pro and Gear IconX products. 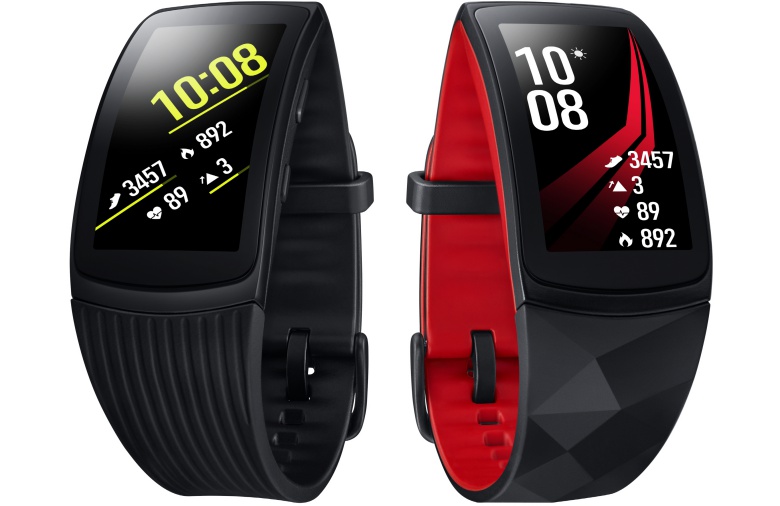 Starting with the Gear Fit2 Pro as this was already in the wild, albeit inadvertently, it sees a familiar design with some iterative tweaks to that of previous Fit devices. The Gear Fit2 Pro delivers water protection to 5 atmospheric levels (50m) with a new band clasp which is bound to please those looking for something a little more snug. 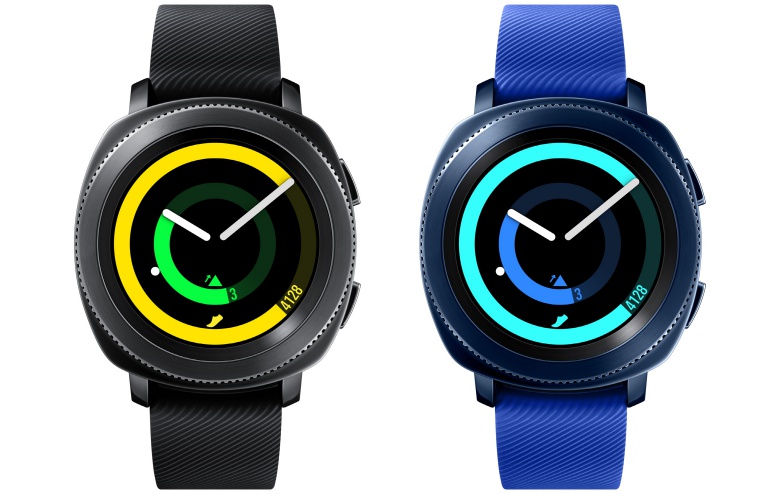 The Gear Sport takes similar cues from the previous generation Gear products, with the Gear Frontier looking like a slightly older brother to it. This 1.2″ device is Samsung’s higher end offering this year and it delivers a slightly smaller 300mAh battery than it’s predecessor, the same 5 ATM protection as the Fit2 Pro, but with a slightly smaller band width of 20mm. Thankfully they’ve kept the standard band fittings so swapping out the bands will be simple. 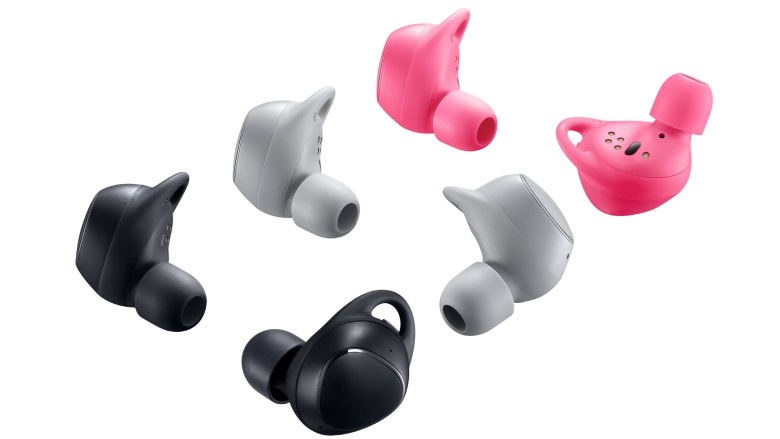 Finally we have the Gear IconX which is an ear bud style device with a snug twisting fit for those who like to get out and about.

There is a built-in touchpad to control music and call commands, as well as an included 4GB of storage to store music so you don’t necessarily have to take your phone with you on the go.

These have an included charging case that can keep you going when you’re away from a USB charging cable.

In terms of pricing and availability we only know that the Samsung Gear Fit2 Pro will be available on 31st August for pre-order at a starting price of $199. We are expecting the other Gear products to be available shortly thereafter. You can expect the Gear Sport to be a little more pricey however.