Realme has been on a roll recently, starting with the Realme X2 and X2 Pro, then moving on to the 6 series, with the 6,6 Pro and 6i, then with the flagship X50 Pro 5G, but now Realme is launching another device, and this one is for the camera nuts, this is the Realme X3 Superzoom.

What is the Realme X3 Superzoom? Well as the name suggests it’s an update to the Realme X2 Pro with a further emphasis on the camera. With a whopping 120Hz screen, a 4200mAh battery at 30w Dart charge, a Snapdragon 855+, there is 12GB of RAM and 256GB of Storage this is a flagship 2019 phone, but in 2020 with newer chipsets, and the lack of 5G support this can be a lot cheaper. But what’s most important is the Cameras. Whilst this shares the majority of the camera set up with the X50 Pro 5G, it swaps the 12MP 2x telephoto for an 8MP 5x optical Periscope zoom camera capable of a hybrid digital zoom up to 60x!, but that’s not all, Realme is toting a Starry Astrophotography mode, put the phone on a tripod, point it to the sky and snap some starry photos like this 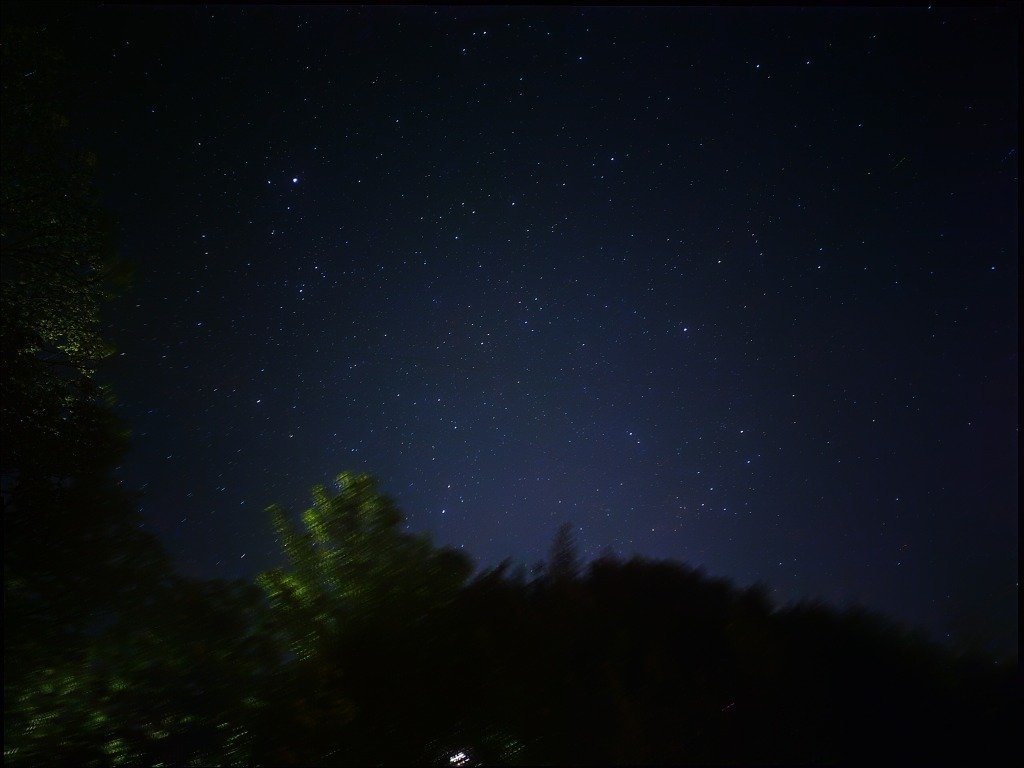 The screen, as stated is a 120Hz panel, it’s a 6.57” 2400x1080p IPS LCD with a dual-hole punch in the top left, with the same selfie setup as the X50 Pro 5G, so 32MP normal and 8MP ultrawide. The screen even comes with a built-in screen protector, which is nice, also I would personally remove it, and, as always with Realme devices, there is a TPU case in the box. The X3 Superzoom is available to pre-order now in the UK for £469 on Realme UK, and the phone will go up for sale on June 2nd on Amazon UK and Realme UK in both Arctic White and Glacier Blue. 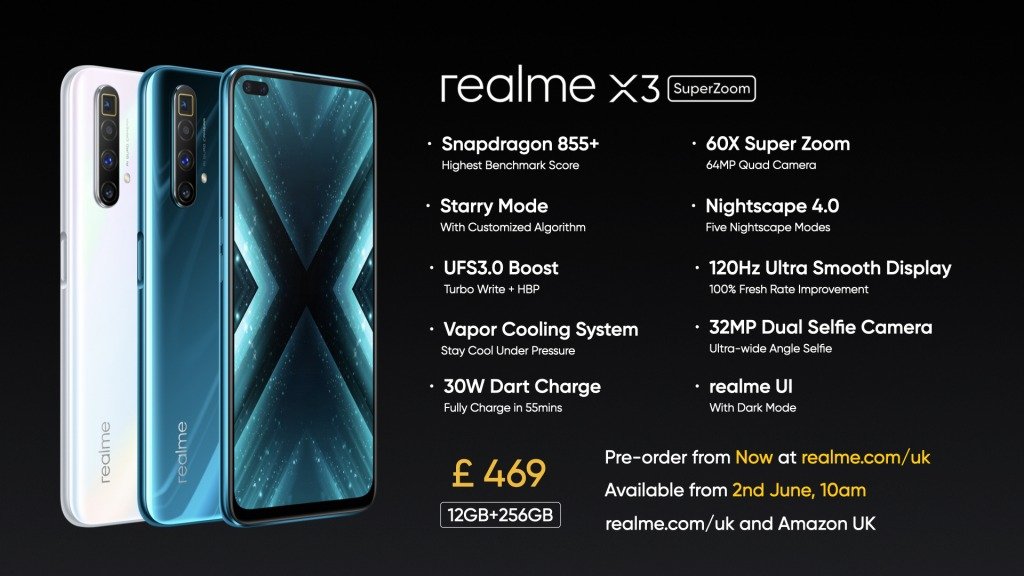 Other announcements today include the Realme Watch, Realme Band, and Realme buds Air Neo. The Realme  Buds Air Neo is a mildly updated version of the Realme Buds Air. these are TWS earbuds (True Wireless Stereo) in the AirPod style, as always with most updates these are better sounding and last longer than their predecessors. for an insanely low £40 you get Bluetooth 5.0 earbuds with Google Fast Pair support, configurable within the Realme app. usually you pay a lot more for these features, but I am so shocked to see Google Fast Pair here, and happy as well. on sale June 23rd. 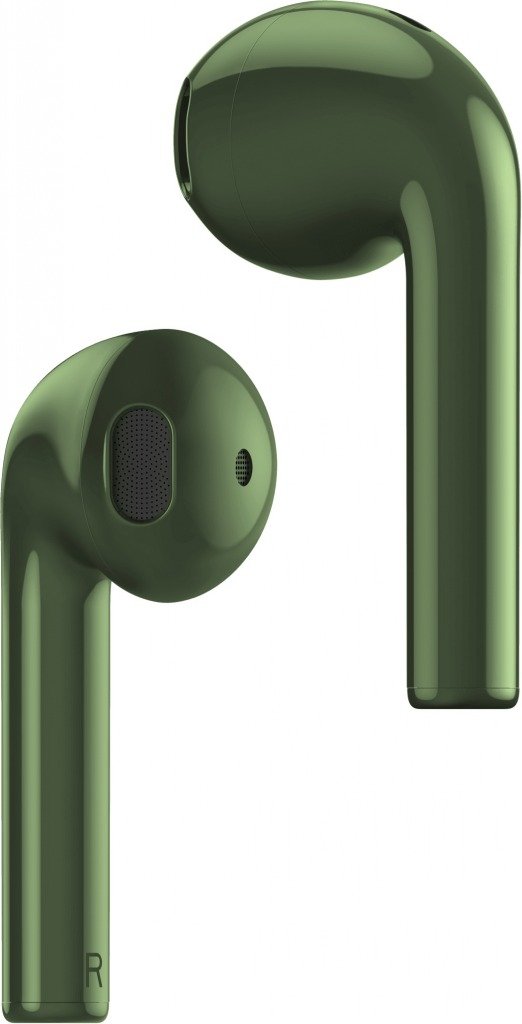 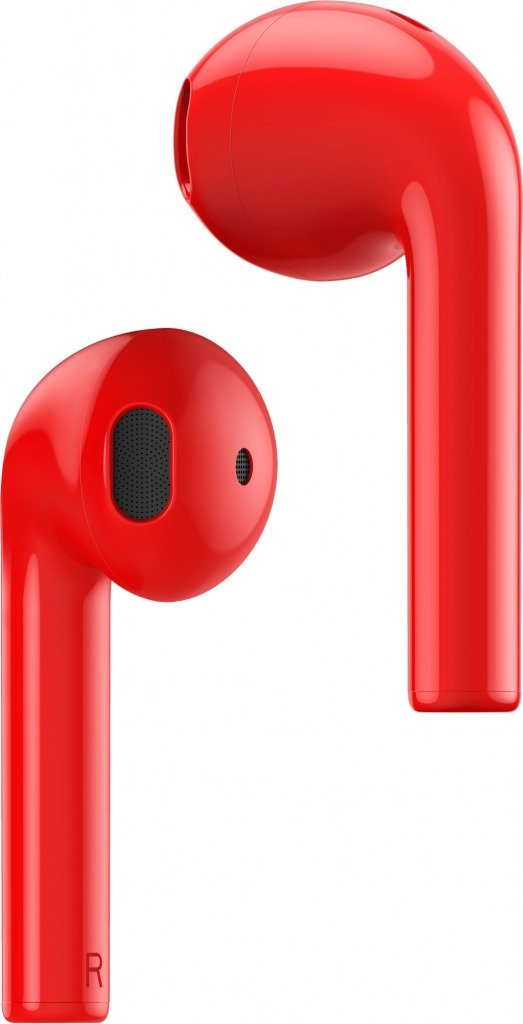 The Realme Band is an inexpensive fitness tracking band with a 0.96” screen, with an 80×160 resolution, which should tell you a lot about the device. Bluetooth 4.2 Support, 6 days battery life with 24/7 heart monitoring, which jumps to 9 days without it, but the important thing is charging. Unlike most other devices you might buy, this does not come with a charge, because the device itself is the charge. Remove the strap and you’ll find a male USB-A port to plug into a socket to charge, very neat! You can get your hands (wrists?) on one of these for just £24.99 on June 23rd. 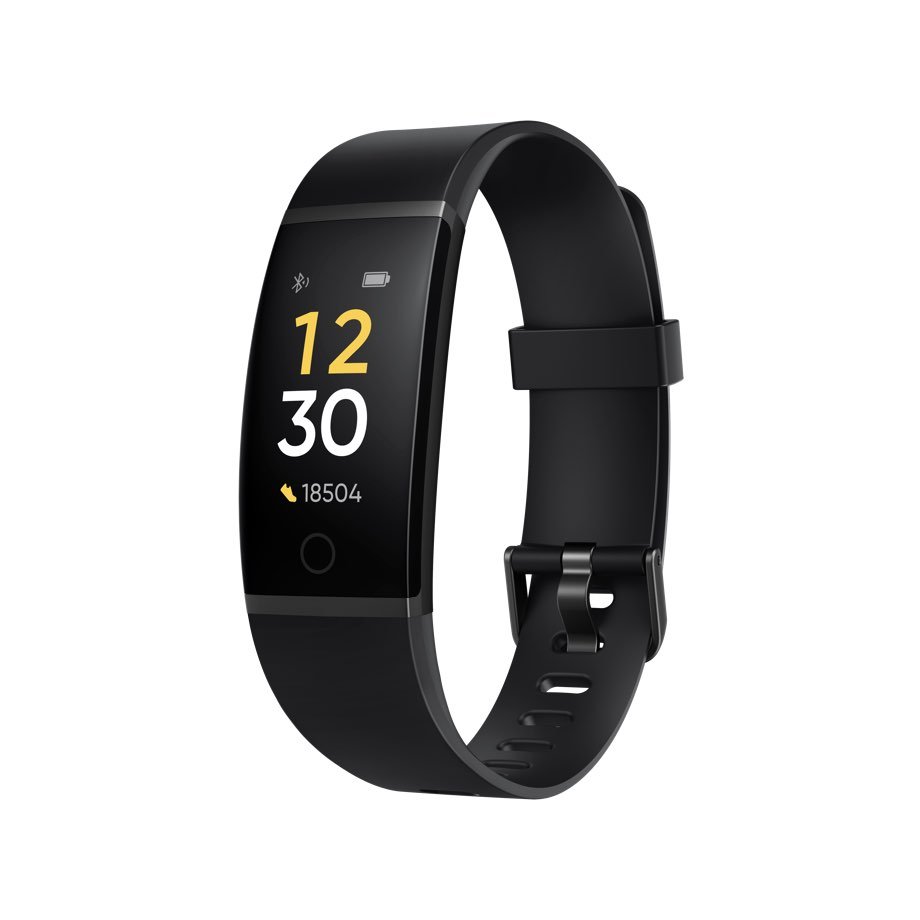 Lastly, we have the Realme Watch, this is not just a rebrand of the Oppo Watch, but like the Oppo Watch, it does take some aesthetic cues from the Apple Watch. With a 1.4” screen, though IPS this time, at 320×320 which is s whopping 323PPI (pixels per square inch). This fitness focussed wearable has a 160mAh battery leading to a battery life of 7-10 days, 7 days with 24/7 heart rate monitoring, 10 days with. There is an absolute tonne of exercise activities covered by the Realme Watch such as Indoor and outdoor running, Football (soccer), basketball, badminton etc, though unfortunately for me, swimming is not one of them. 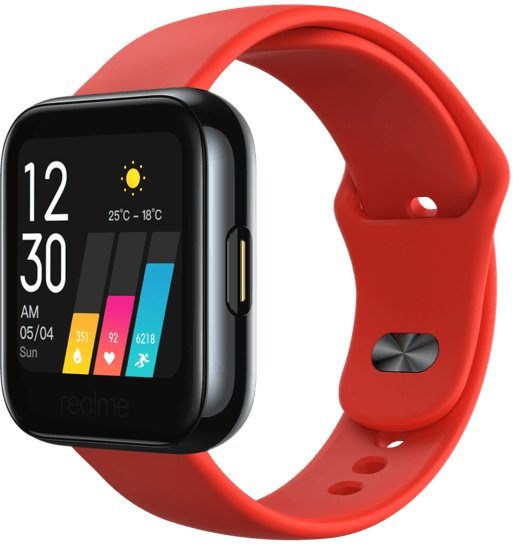 Realme is making waves with newer devices, and with these lower-cost affordable accessories to I’m sure they’re just cementing that lead. Truly wireless earbuds that don’t suck, paired with a phone that doesn’t, plus a fitness band or a fitness watch? This is a brand that most people should pay more attention to, I know I will.