MediaTek today at the MediaTek Summit has launched 2 new chips coming for Chromebooks, and I am very excited.

Some background I have owned 4 Chromebooks, all of which are ARM Chromebooks, the Original Samsung Series 3 with the Exynos 5250, a Dual-Core Cortex A15 chip. Then was the Asus C201P using the Rockchip RK3288, a Quad-core Cortex A17 chip. Then the Acer R13 with a MediaTek MT8173 2x Cortex A72 and Cortex A53, and the newest member of the family is the Lenovo Chromebook Duet using the MediaTek Helio P60T, 4 Cortex A73 and 4 Cortex A53. this little history lesson was just to say that I’m no stranger to ARM laptops and especially ARM Chromebooks, So seeing that MediaTek was launching 2 chips destined for Chromebooks today got me very excited. There is a higher-end chip, the MT8195, and a slightly more mainstream chip, the 8192. 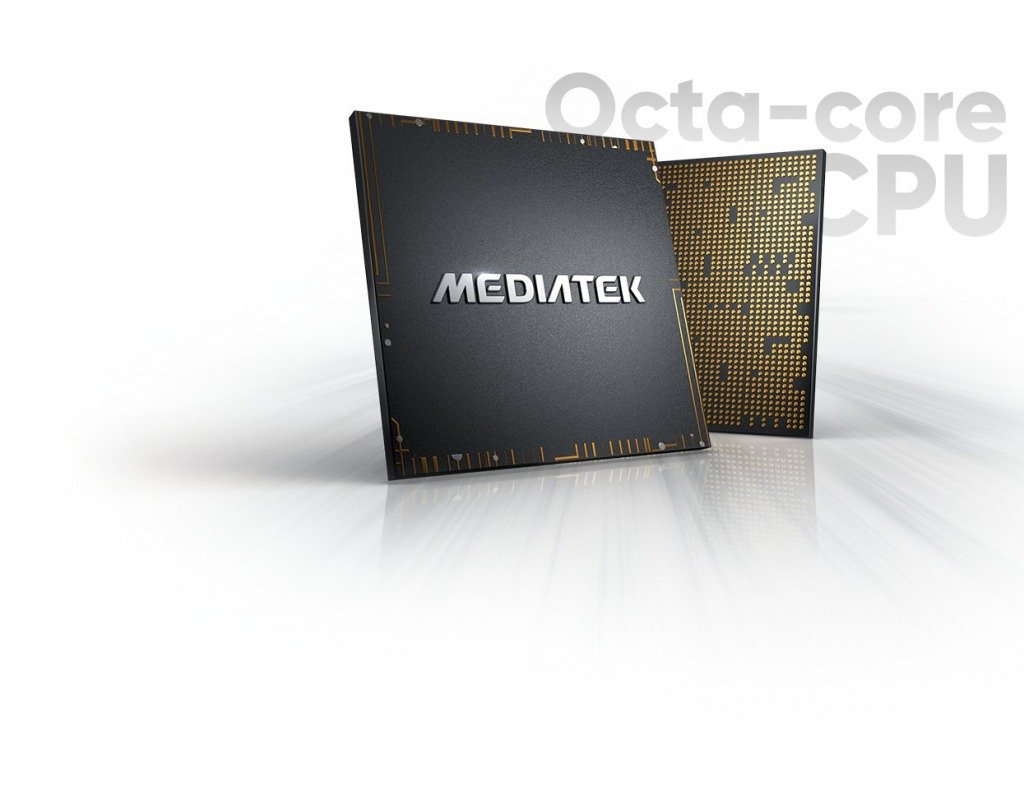 The MT8195 is the better of the 2 chips, it’s built on TSMCs new 6nm (N6) manufacturing node, which offers a near 20% transistor density and lower power. It has 2 clusters of 4 cores, 4 Cortex A78 cores (not the newer A78c) and 4 Cortex A55 cores. This is a big deal, these are new enough cores and enough of them to hopefully last a long time. There is a 5 core Mali G57 GPU on board as well with the newest generation APU 3.0, this is MediaTek’s AI processing unit which offers a pretty impressive 4 TOPS (likely Int8), and support for 2133Mhz LPDDR4x RAM, and one of the cooler parts? The MT8195 has hardware decode support for AV1, the higher fidelity, lower size, royalty-free alternative/successor to HEVC or H.265 this is going to be killer for streaming web video in the coming years.

The lower tier chip MediaTek is showing off is the MT8192, a 7nm chip (unsure if TSMC or Samsung foundry) with 4 cortex A76 and 4 Cortex A55 with the same 5 core Mali G57 GPU, using the slightly older APU 20 with 2.4 TOPs of AI/ML performance, and the same 2133Mhz LPDDR4x RAM, sadly the AV1 decoder isn’t here, but it can decode 4K HDR (likely HDR10 and Dolby Vision) videos in hardware, so HDR Netflix, YouTube and Disney+ will be perfectly fine without absolutely wrecking the thermals of your laptop or your battery. Both the MT8195 and 8192 support PCIe Gen3 (number of lanes not divulged) and USB 3.2 Gen1 (5gbps).

Whilst these chips are primarily aimed at Chromebooks, I don’t see why these couldn’t also be used for Tablets, Chromeboxes, or, my fever dream, MediaTek powered Windows 10 ARM laptop. We’ll see devices powered by the MT8192 coming in Q2 2021, and availability for the MT8195 will be announced later on