In a few short hours, we’ll be winging our way to, a hopefully sunny, Berlin for the commencement of a staple tech fest for us here at MobileTechTalk now; IFA 2018. All the usual players will be sporting their tech wares, and we’re expecting some interesting announcements. Here’s a rundown of just a few to look out for. 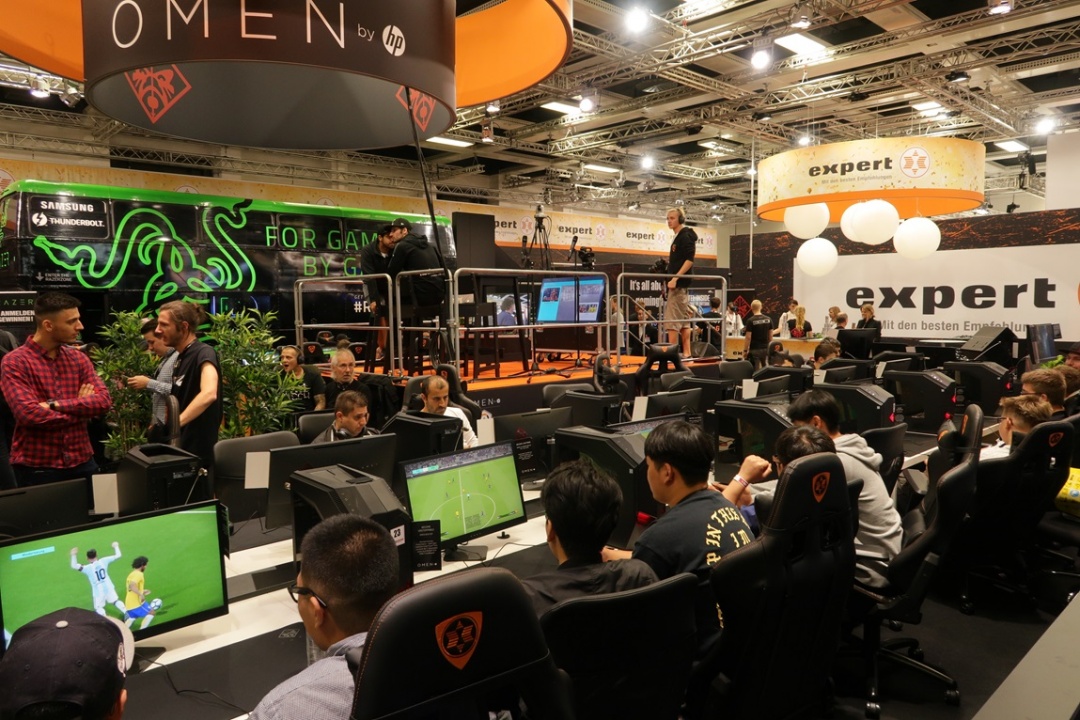 You never quite know whether there will be a surprise thrown into the mix when you attend a tech event like IFA in Berlin. Will Razer bring out a new gaming peripheral? Will Acer update their Swift or Spin line of laptops? Or perhaps one of the big smartphone manufacturers will drop something unexpected? We’ve collated what we think we know to be the safest announcement bets, down below.

IFA is a fertile ground for Sony and it just wouldn’t be a Germany-based tech event without the Japanese giant announcing a new smartphone, along with no doubt a sprinkling of consumer gadgets.

Whilst it’s all but confirmed that Sony will make the Sony Xperia XZ3 announcement at IFA 2018, there is much debate over exactly what the device will look like, both in person and on paper. A recently leaked render from MySmartPrice shows a Sony Xperia device delivering what seems to be a long thin device (think 18:9 aspect ratio) with a single camera module on the rear.

A curved front glass panel can be seen in the render also, along with dual-tone LED flash indicators, a fingerprint scanner, as well as an NFC antenna on the rear.

We’d be betting on the Qualcomm Snapdragon 845 SoC powering any Xperia XZ3, and a market mimicking 6GB/128GB option might well be on the cards during a 30th August announcement.

TCL, the people behind the BlackBerry Mobile brand, have a new device up their sleeve as well, and we’re betting on the BlackBerry Key2 Lite, hot on the heels of their Key2 launch.

The serial leaker, Evan Blass, suggests that the Key2 Lite will deliver the same form factor as the Key2, and have snazzy new colour schemes. We’re expecting the material choices to be more plastic than brushed aluminium here to cut some cost, as well as paired back specs, all with the same general look and feel of it’s bigger, more illustrious, elder brother.

No word on pricing here but TCL will have to be keen on this to ensure that it hits a sweeter spot in the mid-range than that of its BlackBerry Motion, which was larger usurped by the competition.

This one is a bit of a flyer folks. It’s not certain what LG intends to use the IFA 2018 platform for this year with the Lg G7 ThinQ already launched. Last year at IFA, however, they announced their V35 handset, so an upgraded, LG V40, sporting the same quirky suffix, ThinQ, isn’t a bad bet. 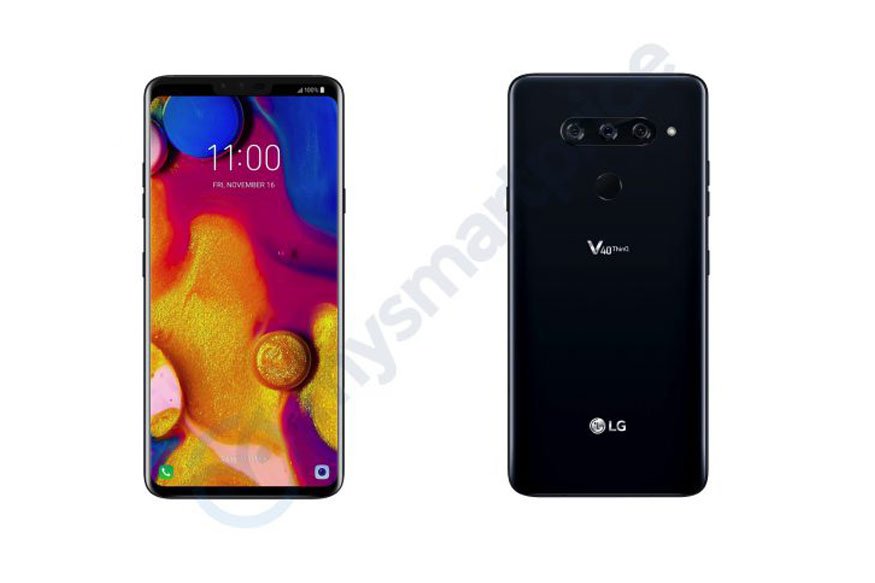 It remains to be seen if LG decides to announce this at IFA, but we’re quite sure the V40 is coming, and according to a recent alleged press render on show at MySmartPrice once again, the LG V40 ThinQ could sport up to 5 cameras; 3 on the rear and 2 on the front.

There’s also a familiar fingerprint scanner placed on the rear, with a large P-OLED display with the notorious notch. There looks likely to be a choice of configurations with a 6GB/128GB version alongside an 8GB/256GB version, both no doubt delivering the latest Qualcomm Snapdragon 845 chip.

Keep an eye on LG, as whilst they often don’t reach the dizzying heights of a Samsung of Apple in terms of unit sales, they often hit the same beats in terms of performance and features.

This one is less certain. Whilst we’re sure to get a new Huawei Mate 20 of some description before the year is out, there is some doubt as to whether it will debut at IFA 2018.

If it does, be on the lookout for a few devices; a standard Huawei Mate 20, a Pro version, as well as a paired back, cheaper Lite version. 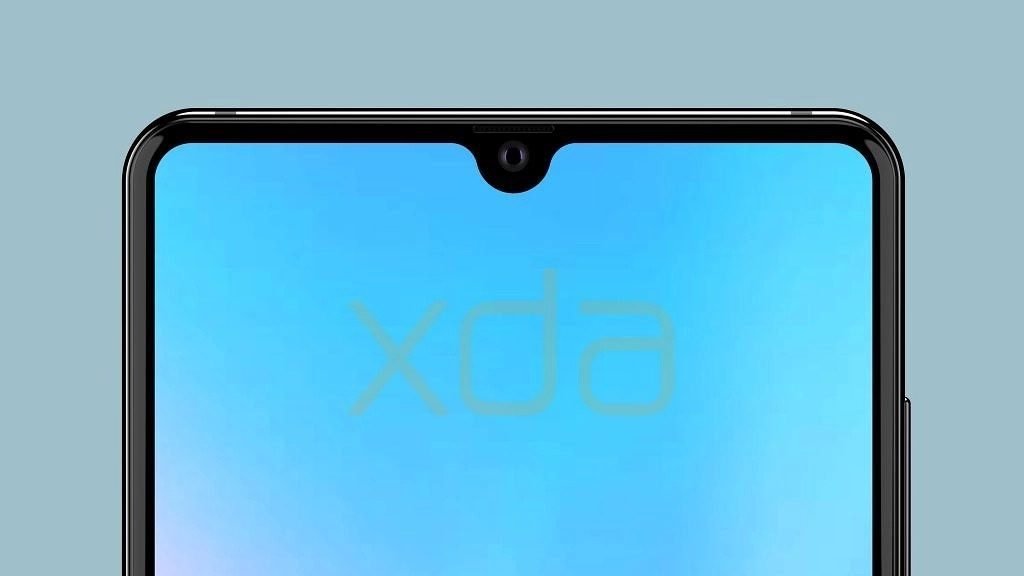 Whenever it releases expect Android 9.0 (Pie) out of the box as the Chinese powerhouse, recently announced as the new leader in global smartphone sales, looks to further tweak their offering towards a gleeful Western market. A new render for the forthcoming Huawei Mate 20 family of devices over at XDA-Developers hints at a ‘teardrop’ notch which was introduced to us by the Oppo R17 recently.

We expect to see some class leading specifications such as a Kirin 980 chipset, at least 6GB RAM and 128GB storage, as well as a 4,200 mAh battery.

This might well drop after IFA 2018 with Huawei instead using their platform at the Berlin tech event to announce their newest Kirin 980 silicon, but we wanted to include this in the rundown as whenever the Huawei Mate 20 is announced, there is no doubt there will be talk of it at IFA.

The Huawei backed digital native brand, Honor, might well have something up their sleeve for IFA 2018 as well after confirming they have plans to make an announcement at the Berlin tech event this year. 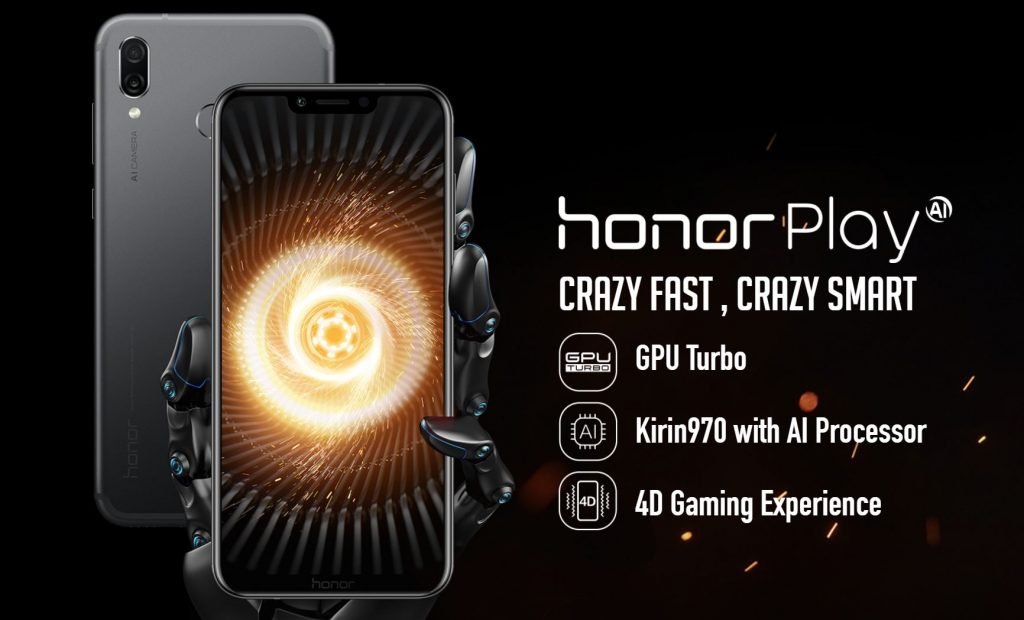 With the Honor Play recently announced in China, we’d be betting that rumours of a Western launch are not too far wide of the mark, and Honor might use IFA to make such an announcement.

The Honor Play is no slouch on paper, with the still excellent Kirin 970 chipset underpinning the device that also sports a 6.3″ FullView 1080p Display, Dual 16MP AI/2MP cameras, 6GB RAM, 64GB storage as well as a beefy 3750 mAh battery.

Whilst those specifications are not flagship killers, it’s the price which looks to be around the €300 mark which is set to be the real winner if it does come to these shores.

With key announcements from the likes of Acer, Asus, Lenovo, Samsung and many more, we’re bound to be in for a few surprises and a veritable feast of new tech to get our teeth into in the weeks ahead. Make sure you subscribe to our YouTube channel and keep close to our Twitter feed to see vlogs, announcements and news from IFA 2018.