If you’re after a slim power bank, then maybe take a look at this little gem from Iceworks Global.

Portable smartphone charger specialist, Iceworks Global, is today pleased to announce the availability of its latest product, the Iceworks 7000 fast charge, ultra slim portable charger with built-in type C cable. Following the success of the Iceworks 3000 and 5000 (Micro-USB for Android and MFi Lightning cable for iPhone), the Iceworks 7000 model features the latest technology with up to 3 amp input and output, supporting the charging of 2 devices simultaneously with pass-through charging. The Iceworks 7000 is now available on Amazon with a limited time launch price of just £23.95.

In an age where people increasingly rely on their smartphones for work, for keeping in touch with what’s going on in the world, chatting with friends and checking social media, power is an absolute necessity. The sheer panic many people feel when their phone is running out of juice and the mad scramble to find a power source can now be a thing of the past. 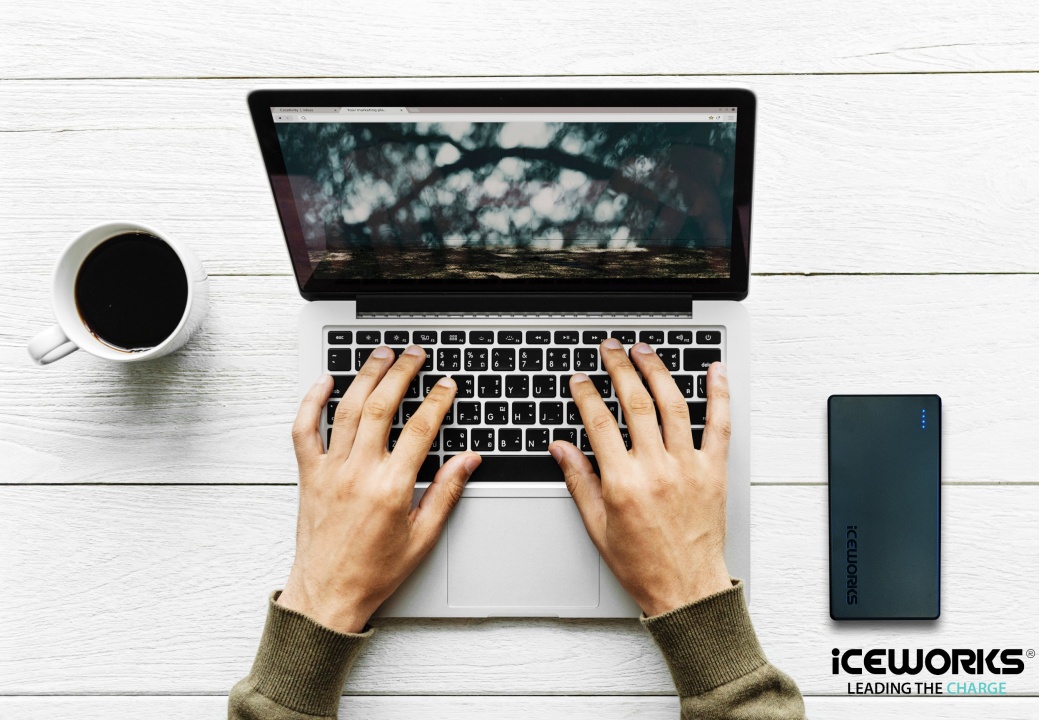 The Iceworks 7000 power bank, offers a truly portable solution. At just 8mm thick, 15.5cm length and 7.8cm width, the thinnest currently on the market, it can easily be slipped into a pocket, purse or wallet so is readily available to charge compatible devices whether at work, on the move or whilst traveling. The built-in USB-C cable will charge most recently released devices, the exception being the iPhone, and also means that no further cables are required unlike most other portable chargers, making the Iceworks 7000 the complete solution. In fact, with the ultra-light and ultra-thin design, users will hardly know they are carrying it. No more bulky, heavy chargers weighing them down anymore!

The Iceworks 7000 focuses on devices with charge via a Type-C input. The in-built cable and output socket charge at 2-3 Amps, providing a full charge to most devices in under 2 hours and the output port can be used to charge a device with a separate, compatible cable allowing two devices to be charged simultaneously. 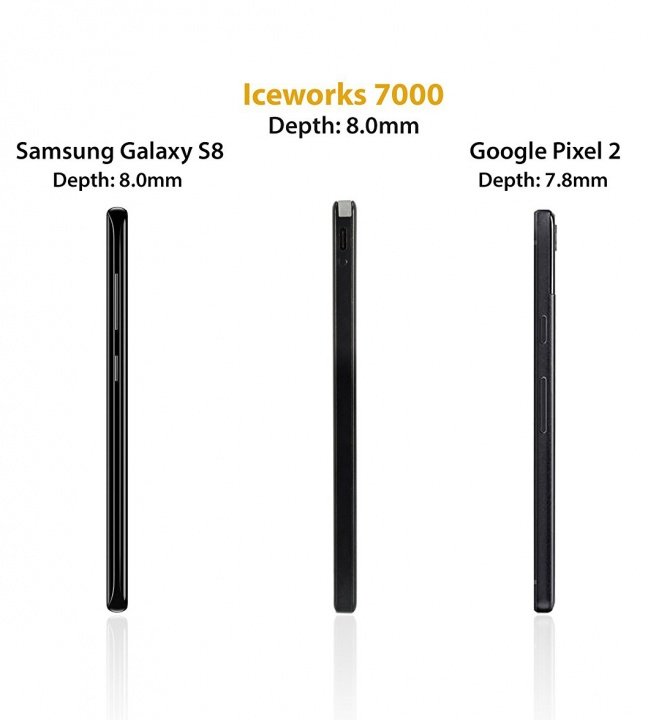 Nigel Lan, founder of Iceworks Global, stated, “The idea behind Iceworks was born from a problem which affects millions of ordinary people worldwide – running out of power on the move. Keeping our customers connected also means moving with the times and after noticing that most new generation phones are moving towards USB Type-C input, we wanted to create a compatible device that can power the latest technologies. That’s why we developed the Type-C model. It’s fast and provides a larger battery charge than our other models, but still retains its ultra slim design and inbuilt cable which makes it so portable.”

Iceworks are so confident in the product that they offer 6-month replacement or refund warranty meaning owners can simply contact the UK-based customer service department if any issues arise. 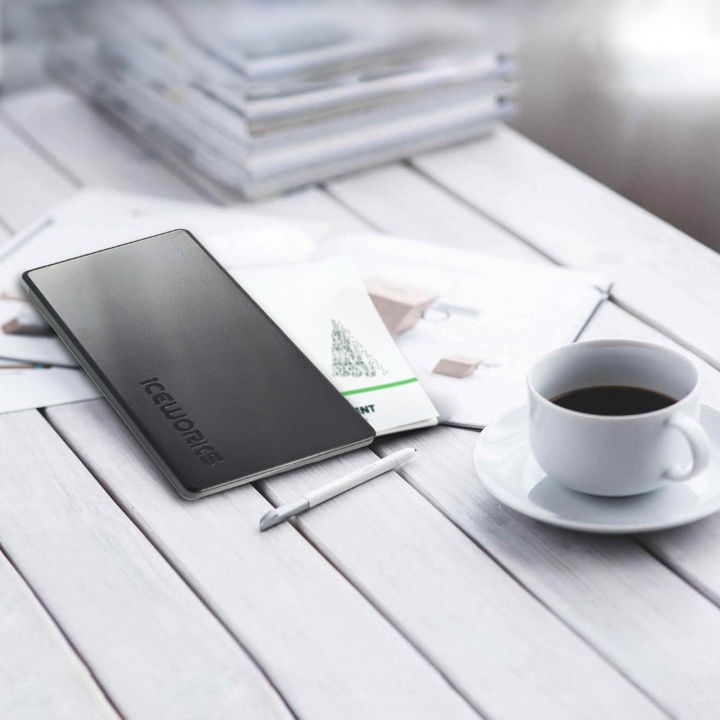