Huawei has just announced their newest flagship device for 2017, the Mate 10 and the Mate 10 Pro. Whilst both are interesting, the Pro is the more interesting as it is the one wherein more has changed. 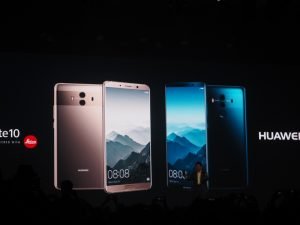 Both are flagship-class devices, there is no doubt about that, they both carry high resolution, High quality displays, high end, high performance processors, but the Pro is the device that has undergone the most changes from Huawei.

The Mate 10 Pro from Huawei has:

The Non-pro on the other hand has:

Much more too, The Mate 10 Pro from Huawei does some pretty amazing stuff too, it also has a projection mode, which is similar to Samsung DeX or Microsoft’s continuum, except it uses the standard USB-C altmodes (Alternative modes) to do video, data and power out of the USB-C port, meaning that a simple USB-C hub with USB-A out, HDMI out and USB-C in for power should be able do give you a Windows/ desktop-like environment, and from my rather brief but also somewhat intense testing, the performance holds up, but we will see if it holds up in the long run. 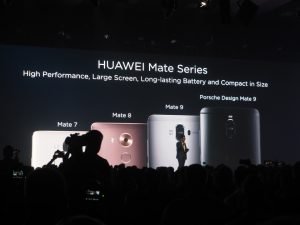 What about That camera? the 20mp Monochrome and 12mp RBG sensor is similar to what they’ve used last year, but the sensors themselves have seen an upgrade, and so has the image processing behind it, not only does the Kirin 970 have some decent processing grunt behind it (a Dual 14bit ISP), but when paired with the NPU (Neural programming unit) they could accelerate much, much, more. The Mate 10 and Mate 10 Pro is able to do a thing so much faster than before. for instance, scene detection, pretty much any phone with a usable autofocus does some sort of scene or image detection. The NPU and the neuro-processing of the NPU and the Kirin 970 means that the Mate 10 and the Mate 10 Pro is fast, it means it’ll stay fast, and that we’ll talk to any company that says otherwise.

Next is the Battery, Huawei has included a 4000mAh Lithium Polymer battery in both the Mate 10 and the Mate 10 Pro, The Mate series has always been synonymous with immense batteries, and after a day one OS upgrade to reign in the Google Play Services bug that was ravaging the battery. New for 2017 though is the fact that Huawei’s Proprietary fast charging technology, SuperCharge has been certified by the TUV Rheinland safety organisation, meaning that Huawei is taking safety seriously here, and after the fallout of the Note 7, I can see why. 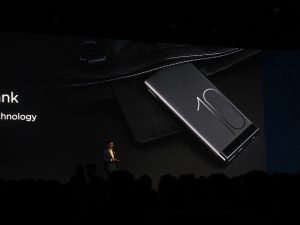 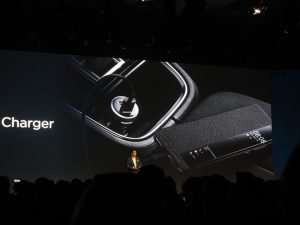 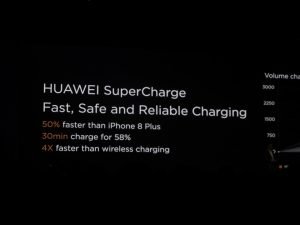 This isn’t an in-depth review of the Huawei Mate 10 Pro, that’ll come in a few weeks after we’ve had time to properly test it, but this is a quick hands-on and a recap of what was an awesome day for press, and an undoubtedly great one for Huawei.