After months of will they, won’t they and still without Google Mobile Services, Huawei has decided that it will, in fact, launch the flagship Mate 30 Pro in the UK. 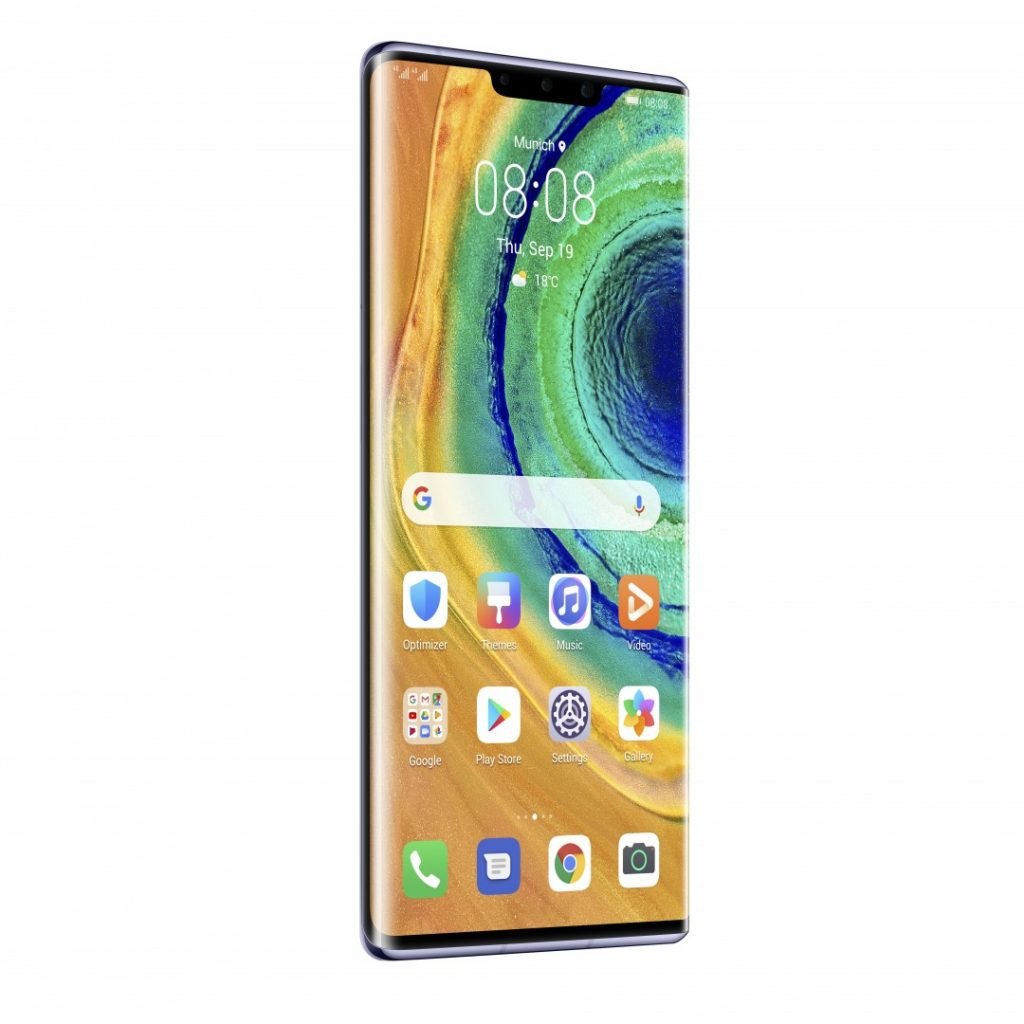 Starting off with the phone, most everything about it had leaked, but as with most things that rarely tells you all you need to know so when we got our hands on we were shocked at how much we liked it. The 6.53” “Horizon Display” wrapped around the edges at such a severe 88 degrees that there was no room for a volume rocker. The phone with a gorgeous screen had to be paired with a top of the line SoC, and that it did, with the Kirin 990 (and the Kirin 990 5G on the 5G Model) Huawei kitted this phone out with the best processor it has and it flies through everything. 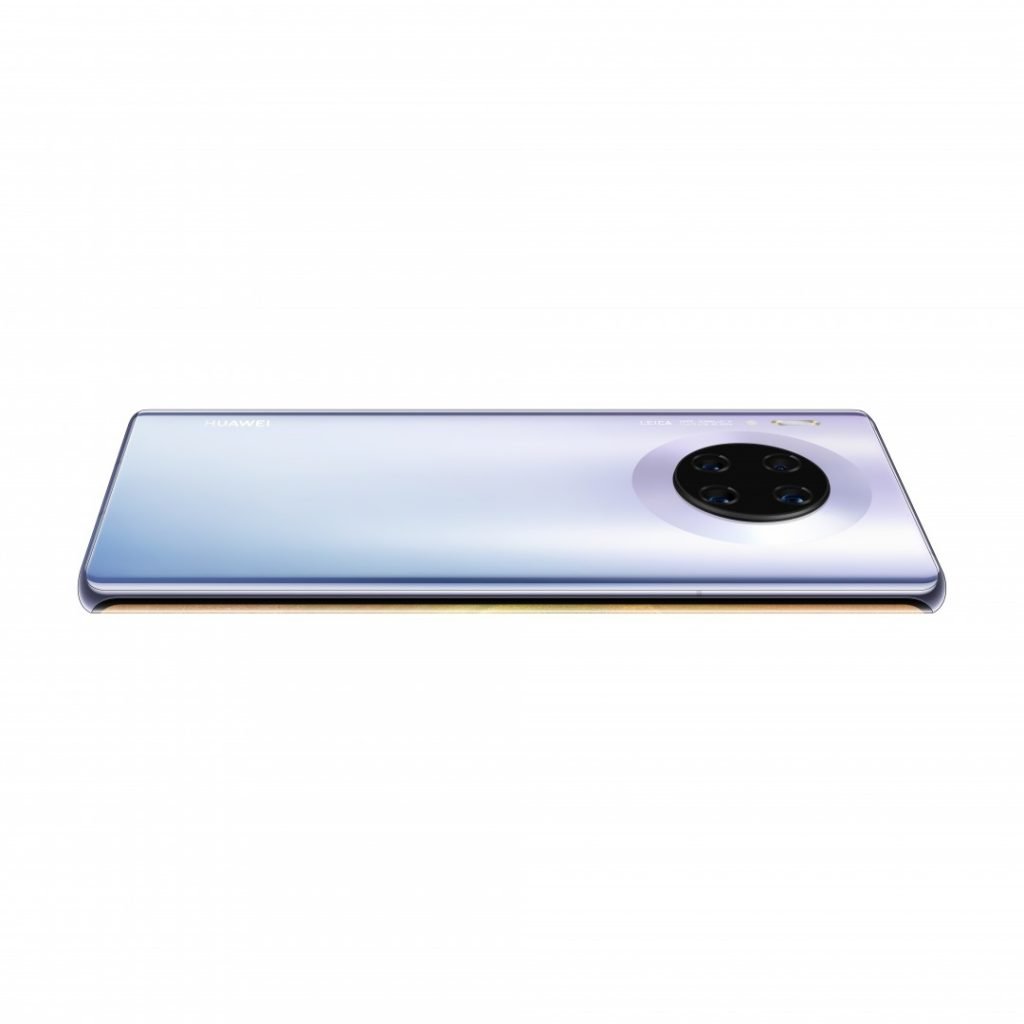 But where the Mate 30 Pro shined was it’s Camera, using a 40MP wide-angle camera, the same one as in the P30 Pro to critical acclaim. Then it’s got a different 40MP large-format ultrawide sensor, an 8MP 3x Telephoto camera and lastly the 3D ToF (Time of Flight) Camera. Huawei has been putting considerably more effort into its imaging chops the last few years and the P30 Pro was the fruits of that venture and the Mate 30 Pro is set to push it further.

The problem with the Mate 30 Pro though, was It’s lack of Google. Due to Huawei’s present on the United States’ Entity List, US Companies aren’t allowed to work with Huawei without explicit permission from the US government and a special license, whilst other companies have been allowed to work with Huawei again (Intel and Microsoft being two of them) Google has Interestingly been refused a license. What does this mean? Well, it means no Google Play Store, no Google Suite, so no YouTube, no Google Maps, no Google Pay, no Gmail or Drive. This also means that you don’t get any of the backend Google Mobile Services that allow location within apps, or in-app payments or even push notifications within apps. 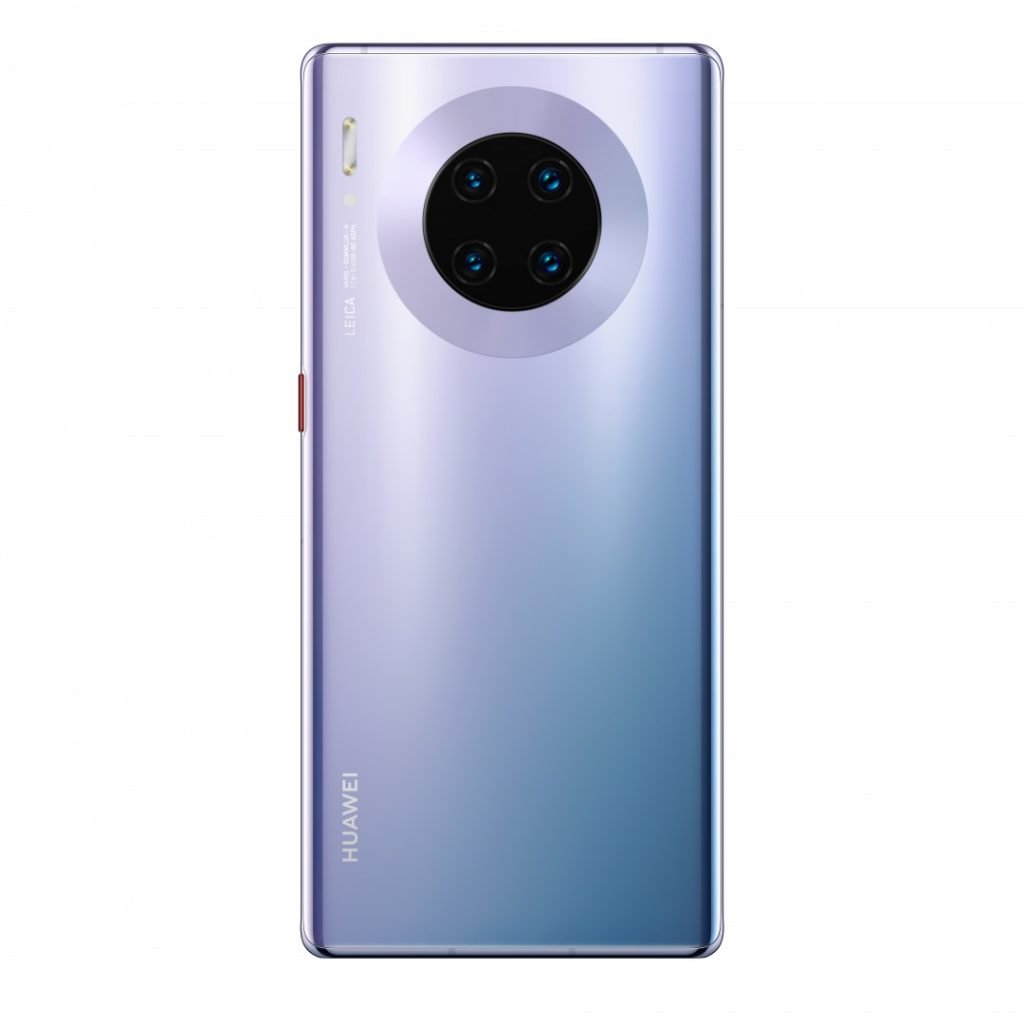 Now, Huawei has been spending a tonne of money trying to replicate as much of the GMS as it can with the appropriately named HMS (Huawei Mobile Services) and is actively courting developers to submit applications to the App Gallery (It’s own App store) but that doesn’t change the fact that if you want to use any of those Google Apps you’ll need to use sketchy third-party apps or use the websites, ouch.

If none of that is a deterrent and you really want the best Huawei has to offer (I Don’t blame you) you’ll be able to pre-order from today February 11th for £899 exclusively at Carphone Warehouse with orders shipping on the 20th of February. Whilst stocks last, those orders will also come with a 46mm Huawei Watch GT2 and a pair of White Huawei FreeBuds 3. To do so, click here