Honor, the newly independent company has partnered up with software company Affinity to give Honor customers a 50% discount on Affinity’s suite of products. Affinity has, for the last few years made incredibly powerful and relatively low-cost alternatives to software from the giants such as Adobe. Affinity Photo, Affinity Designer and Affinity Publisher are currently 50% off for People in the UK, Germany, Italy, Spain, France and the Czech Republic. What is better is that these two aren’t just giving you a huge discount on software and leaving you to your own devices, they’ve teamed up with 3 Professionals in the creative field Scott Ballmer, Peter Greenwood and David Daniels to give you a bit of a masterclass to get you started on the right foot. 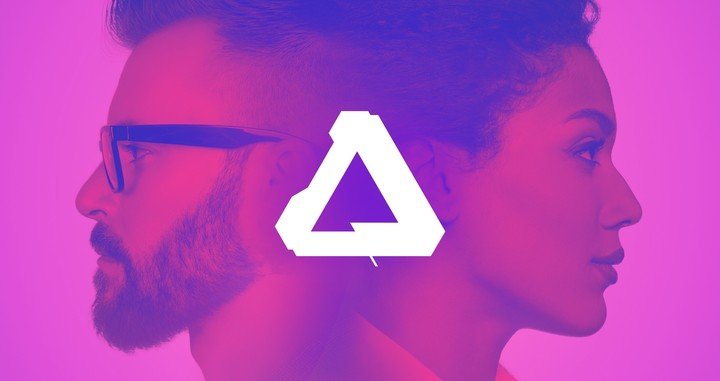 Sounds great, how do I do it? Well, it’s a bit more convoluted than I was expecting, but is still in the realm of most people:

Will you be checking out the deal? Whether it be on the monstrous MagicBook Pro with the Ryzen 4600H, or the core i5 10210U model, or even the MagicBook 14 or 15, Honor has you covered.

Vodafone Donates 10000 Dongles To Schools To Aid Catch Up