Black Friday is once again upon us, and although we don’t really celebrate it here in the UK, it arrived a few years ago and people like the idea of deals, so now it’s a thing. This time our friends over at Honor have sent us a list of everything they’re putting on sale for Black Friday and we’ll talk about some of our favourites.

There are three categories deals fall into, Smartphones, Smartwatches and Earbuds. Let’s start off with the Earbuds as there is only a single  SKU on sale here, the Honor Maic Earbuds are pretty stereotypical TWS earbuds at this point. Silicone tipped  In-ear design, comes in White or a quite fetching “Robin Egg Blue” They also come with a stem on them for better microphone placement (re closer to your mouth) and better wireless performance. With decently sized 10mm Dynamic drivers, up to 32dB of actively cancelled out noise, and one of my favourite features the Huawei/Honor Smart pair. Open the lid in the proximity of a recent Huawei/Honor phone and they pop up to pair, if already paired it shows battery percentage of each bud and the case. These usually cost £89.99 but whilst on sale will cost just £59.99. Oh, and did I mention they charge Via USB-C? because that’s how awesome they are

Next, I’ll quickly run through smartphones. Whilst these are good deals I think they could do better. First off is the biggest drop, the Honor 9X, going from £219.99 to £159.99! We actually reviewed the Honor 9X last year, it wasn’t the most positive review, but at this price point it is a lot more intriguing, and yes, it actually has full Google app support. Next would be the Honor 9X Lite, which weirdly is more or less the Honor 9X, you trade the motorised 16mp selfie camera for a bog-standard 8mp and notch, you lose 250mAh of battery and the ultrawide camera, and that’s about it, same Kirin 710f, Same main 48mp camera, same 10w charging, and yes, this too supports Google apps, it’s gone from £199.99 to £149.99 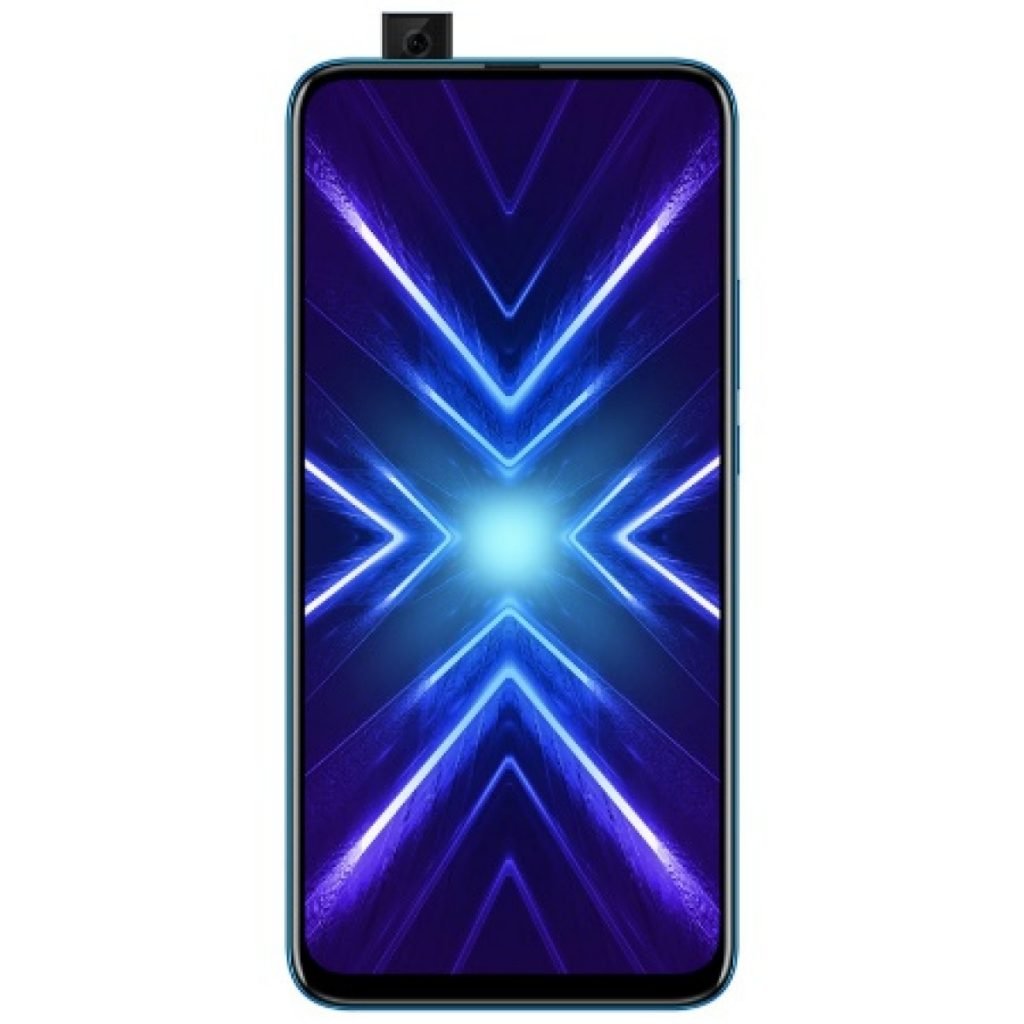 Next is the Honor 20e, another device that shares more than a passing similarity with the devices above, but the screen is smaller at 6.21” over the 6.5” of the 9X Lite and 6.59” of the 9X, although it is the same resolution. The main Camera has changed from a Samsung ISOCELL 48MP camera to an unnamed 24MP main camera, although you still get the 8MP Ultrawide, which is nice. Most importantly, this Kirin 710f phone still has access to the Google Play store and all the Google apps, meaning you don’t have to worry if it is on App Gallery yet (Although it is growing at a staggering rate) the Honor 20e has gone from £159.99 to £129.99.

Lastly, it’s the wearables/watches category, and this is the cool one for me. Starting off with the pair of MagicWatch 2’s, the 46mm and the 42mm. Whilst I only technically reviewed the 42mm here, the 46mm variant is almost identical to the Huawei Watch GT2 I was wearing for a year at the time, of which I also reviewed here. Long story short, these are gorgeous pieces of hardware with great screens, 1-2 week battery life depending on the model you get, and absolutely great fitness and health tracking features (if you don’t want to export to Strava). The watches retail for £159.99 and £149.99 for the 46 and 42mm variants respectively, and both are down to £119.99 during the sales and I am blown away. These are smartwatches that can be dressed up with a shirt and blazer, or dressed down to the gym. Next is the Honor Band 5. Whilst fitness bands have fallen a bit out of favour in recent years, there is still a set of people that don’t want a smartwatch (or can’t afford one) and who just want to check their step count for the day, or see how much sleep they had that night, and for those people, fitness bands such as the Honor Band 5 are great products, normally just £29.99, now just £26.99, it’s a steal. 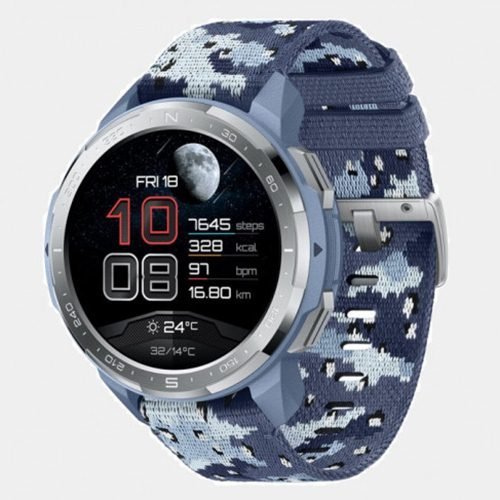 Lastly, we come to the newest products in the lineup, the Honor Watch ES, and Honor Watch GS Pro. The Honor Watch ES, which I recently reviewed here. I thought the tall screen would look weird on my tiny wrists, and that watching tiny animated GIFs on how to workout would be ridiculous, and I couldn’t be more wrong, I fell in love with it at £99.99 and now it is just £79.99 whilst the sale is on. It is still primarily a fitness watch, so the aesthetic is very…. That, but If you like that, then huzzah. I never actually got the chance to review the Watch GS Pro, it isn’t my personal aesthetic, and the things it hypes up are not features that I am personally interested in, such as the MIL-STD-810G durability testing it underwent, or the fact that with GPS on and actively tracking it still has a 40-hour battery life, it has a feature that if you go for a hike you can mark where you parked your car, so if you get lost you can hit a “go home” button and the watch, not your phone, will navigate you back to the car, absolutely insane. The Aesthetic is very much 21st-century smart G-Shock, and whilst that isn’t my aesthetic, I know plenty of people who do like the rough and tumble look and feel. The Watch GS Pro is on sale from £249.99 down to £199.99

These Sales are on for the next 3 days, November 27th through November 30th on Hihonor.com, please check out these deals if you’re interested.