Wizama, and its first board game console SquareOne, was announced as the winner in the Product category of this years’ IFA UX Design Awards. Combining both physical and digital content, the hybrid game board impressed the jury by bringing to life a completely new type of game: one that draws its inspiration from the video world as well as the social experience, to create new ways of playing together, for all ages, with family or with friends. The UX of SquareOne is simple to use for smooth interactions with the console. It’s flexible, evolving and, contrary to an app store, it creates a complete ecosystem of choices. 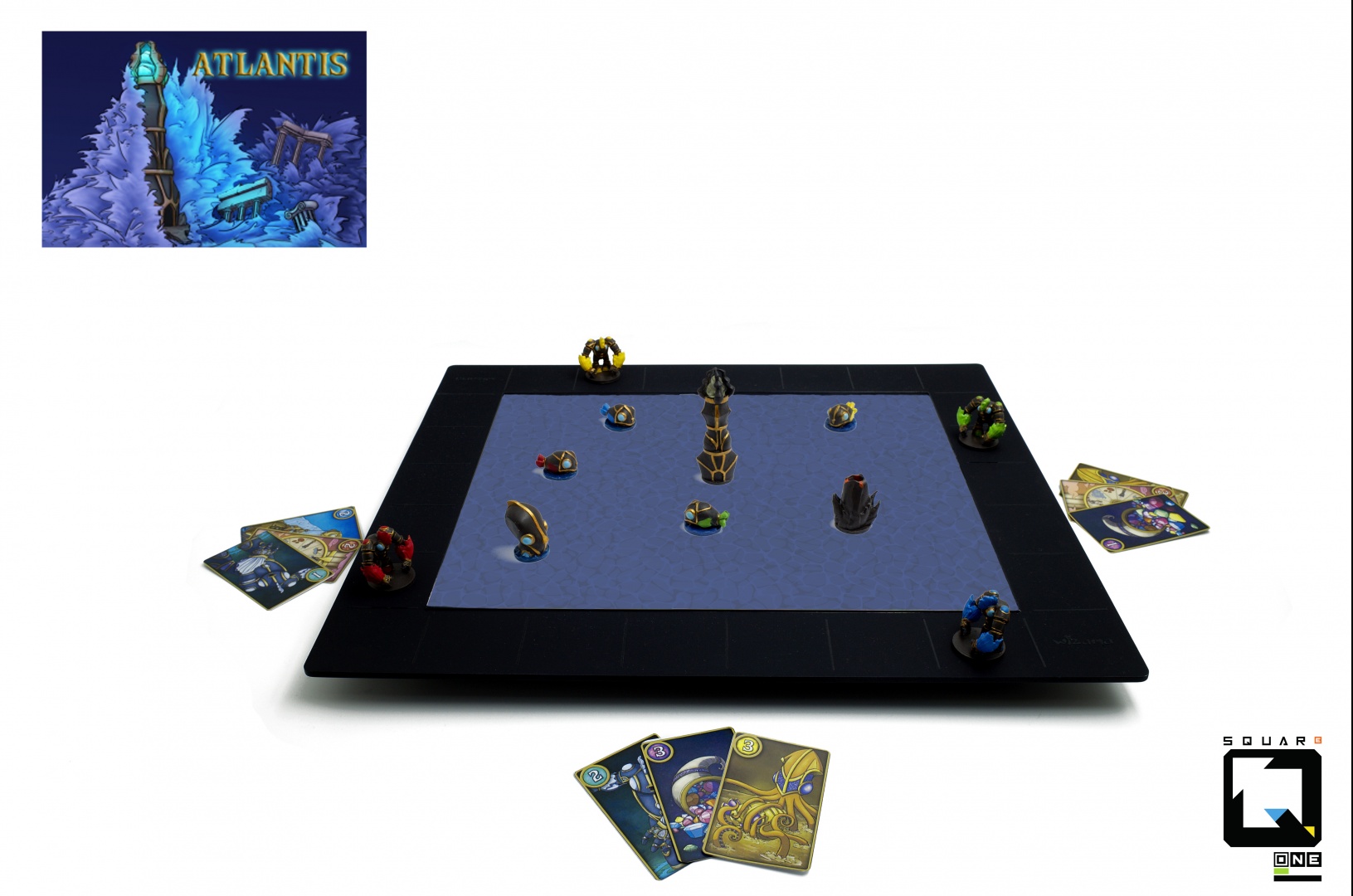 “Our board game console was created to materialize a new era of connected social game, where every accessory, movement, effect and interaction is calculated and displayed in real-time by and on a console featuring a look inspired by both the spirit of traditional and board games.” – Frank Botta, CEO and cofounder of Wizama.

SquareOne brings together the two universes of video and board games while following both of their codes. Featuring a built-in touch screen and pawns, cards, a dice and a track that act as controllers, it enables both physical and digital interaction – which ultimately opens players to a full experience of gameplay while preserving the sense of traditional board games: fellowship and sharing. A large catalogue of games adapts to this ecosystem where the objects become alive.

Wizama SquareOne: a game not limited to the screen

Through patented technology, SquareOne solves the issue of identifying objects, as well as the gameboard’s physical importance: the traditional board games have been completely integrated into the experience; SquareOne screen is bordered by 26 dedicated slots that can be used by cardboard tiles and other connected toys to build specific playing areas and enlarge the gaming surface.

When placed on the console, cardboard tiles are detected and allow to automatically launch the associated game. Moreover, the console detects every dice roll and sends its value to the console through Bluetooth and NFC, while guiding players to their next move. The dice is completely passive, with no integrated battery and has a low production cost, which suits the needs of dice hungry board gamers.

The console’s brims are made of soft-grip material that allows real cardboard, for player’s play zone, to be easily positioned around the console and, depending on the game, offer various gameplay insights and information to the players, such as, where to place their cards. These mixed materials distinguish the connected board game from a tablet to achieve a complete and new stand-alone object, reinforcing the unique mix of two universes: physical and digital. 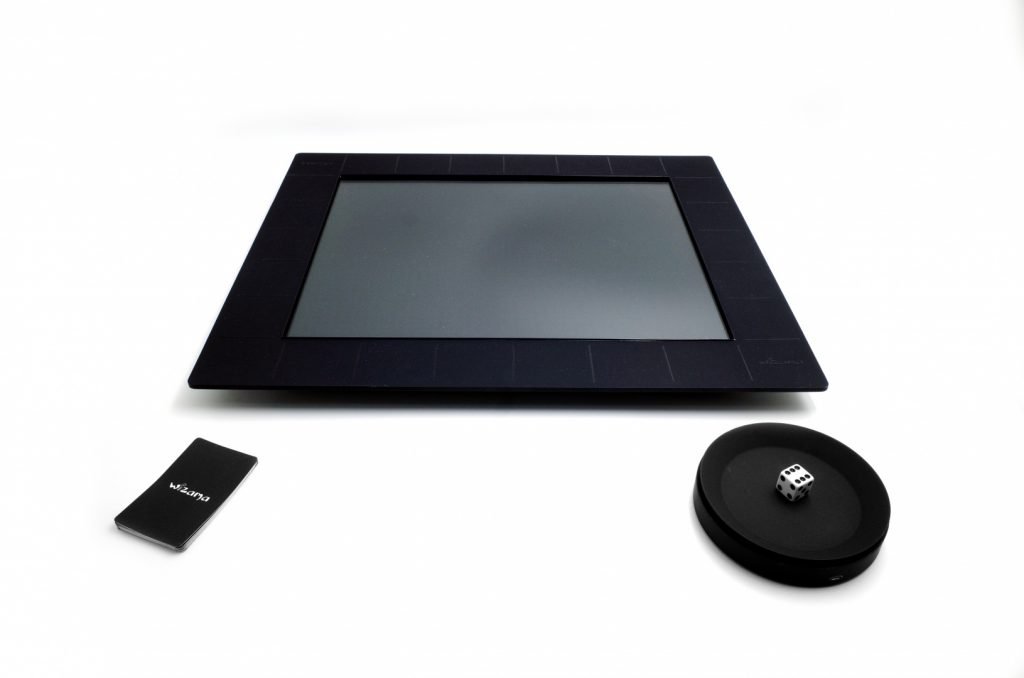 Enhanced with artificial intelligence, the console adapts to the player according to his age and knowledge. Interactive tutorials avoid the reading of long game rules. The tedious tasks are made more comfortable: the counting of the points, the setting up and the running of the games. Games and universes can be changed at any time.

Games can be accessed directly through the board game console, which also enables players to record games, restart a match at any time, and set up profiles. During a match, each player can choose to play in one of the 32 languages available, surpassing intercultural barriers.

A catalogue of new interactive board games fits the emerging hybrid gameplay. Wizama partners with leading board game publishers, videogame studios and videogame schools to offer a variety of experiences and the guarantee the release of exciting novelties. Games on release day will include:

For more information head over to the Wizama website.