Sony had a lot to say at their event at MWC 2018 today about their new flagships for 2018, the Sony Xperia XZ2, and Sony Xperia XZ2 Compact. Let’s take a look at the headlines. 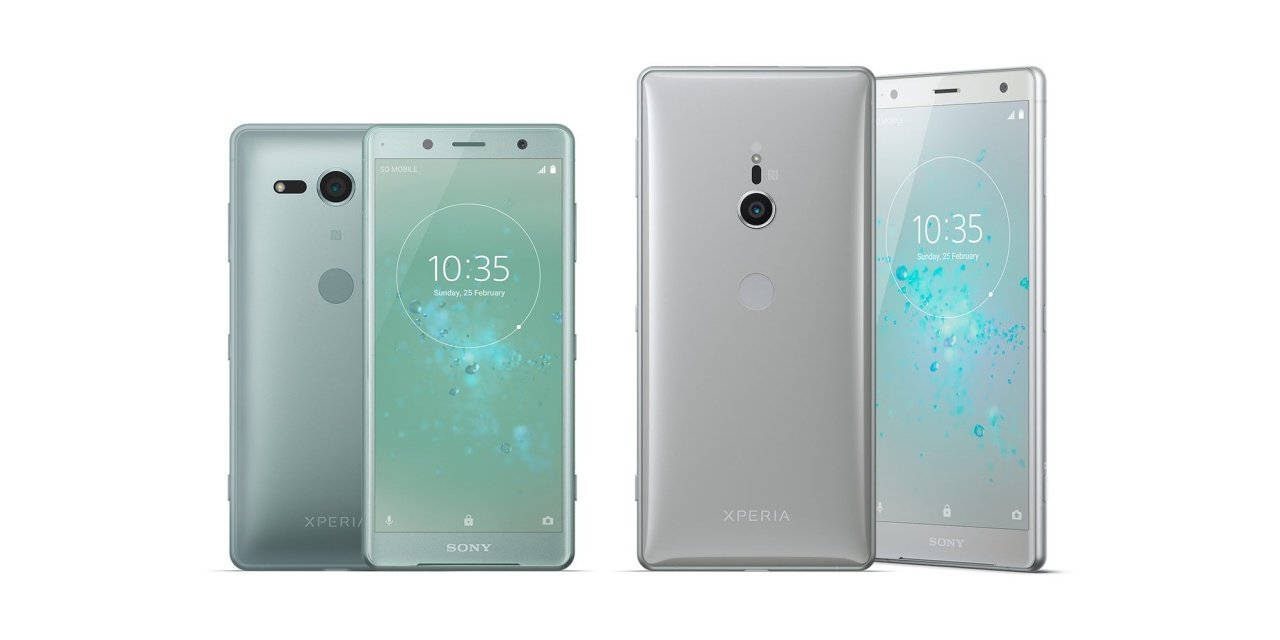 There’s a new curved design that goes along with the in thing in smartphones in the last 12 months, the 18:9 aspect ratio. This sees the end of the blocky design that had served Sony devices for many a year to this point.

Both devices will sport the latest Qualcomm Snapdragon 845 chip, and will also house the same storage, RAM, camera optical packages as well as speaker setup, although only the larger Sony Xperia XZ2 will deliver what Sony are calling “Dynamic Vibration System”. This allows the phone to interpret the audio being played into a series of vibrations via a built-in motor to deliver some feedback also.

The cameras on the Sony Xperia XZ2 and XZ2 Compact are identical, with a 19MP camera which supports 4K HDR recording, as well as the Super Slow -Motion 960fps video. Sony had embedded this technology in their flagship device of last year, and with Samsung’s release of similar technology yesterday, Sony goes one step further. That 960fps video you take on the Sony Xperia XZ2 devices will be delivered in crispier 1080p resolution.

Both devices will ship with Android Oreo in tow, and will have a number of colour variants to choose from. The Sony Xperia XZ2 will be available in Liquid Silver, Liquid Black, Dark Green, and Ash Pink, whilst the Xperia XZ2 Compact will wear either White Silver, Black, Moss Green or Coral Pink.

They are slated to ship, globally, in March 2018 if you want to get your hands on them! Speaking of, we’re off to do just that – stay tuned!