Shigeru Kumekara introduced the Sony press event at this year’s IFA by starting with a bit of a surprise. The Sony RX0 is a new, small form factor device with action camera capability written all over the industrial design. With a 1″ 15.6MP sensor, it might well stand a chance of dethroning the established GoPro. 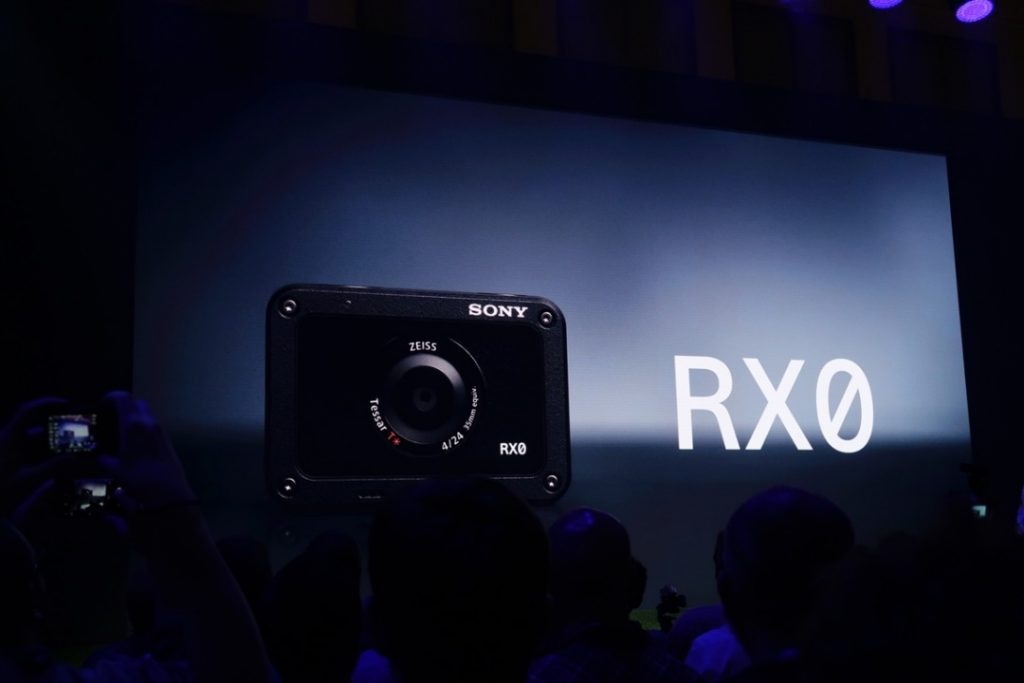 The Sony RX0 also delivers a BIONZ X image processor and a wide-angle ZEISS f/4 fixed lens, and has included an Anti-distortion Shutter that can shoot at up to 1/32,000 sec, and deliver still images in both raw and JPEG formats.

That’s some impressive numbers from a device this tiny little unit. There’s more however with the capability of capturing 4K footage, as well as super slow motion footage at 960fps. Additionally videographers will be happy that footage can be captured in S-Log2 providing extra dynamic range. 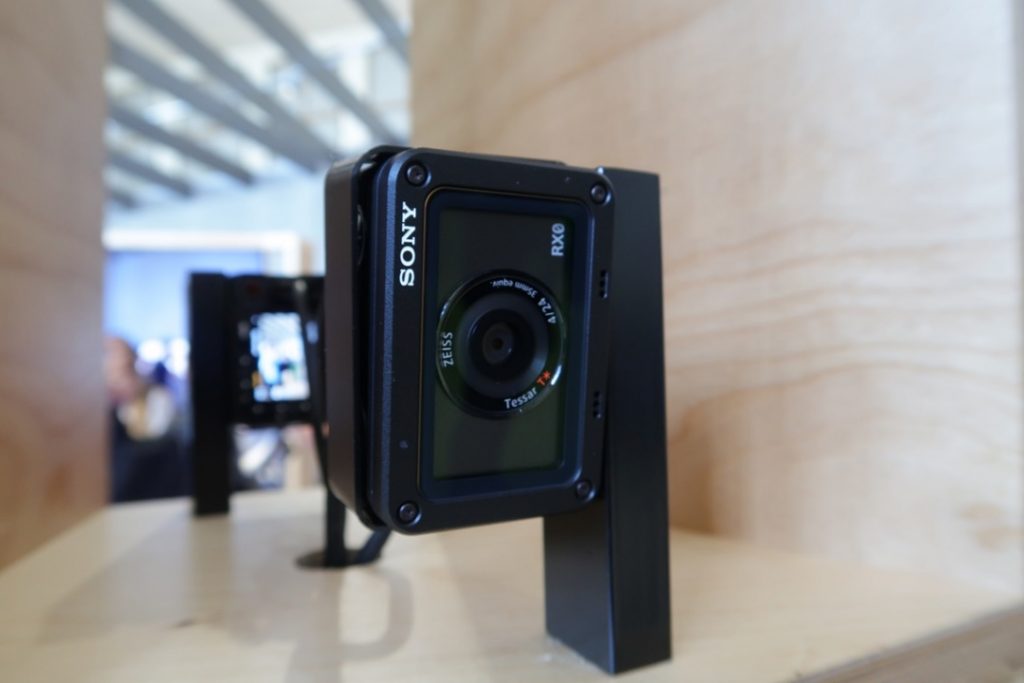 You might be thinking that there’s not a lot there in terms of protection, but you’d be wrong. The RX0 has waterproofing down to 10m, and that can be extended to 100m with the use of a protective housing. The RX0 is also shock-proof when dropped from up to 2m, and has pressure proofing protecting it from being crushed by pressure up to 200kg. 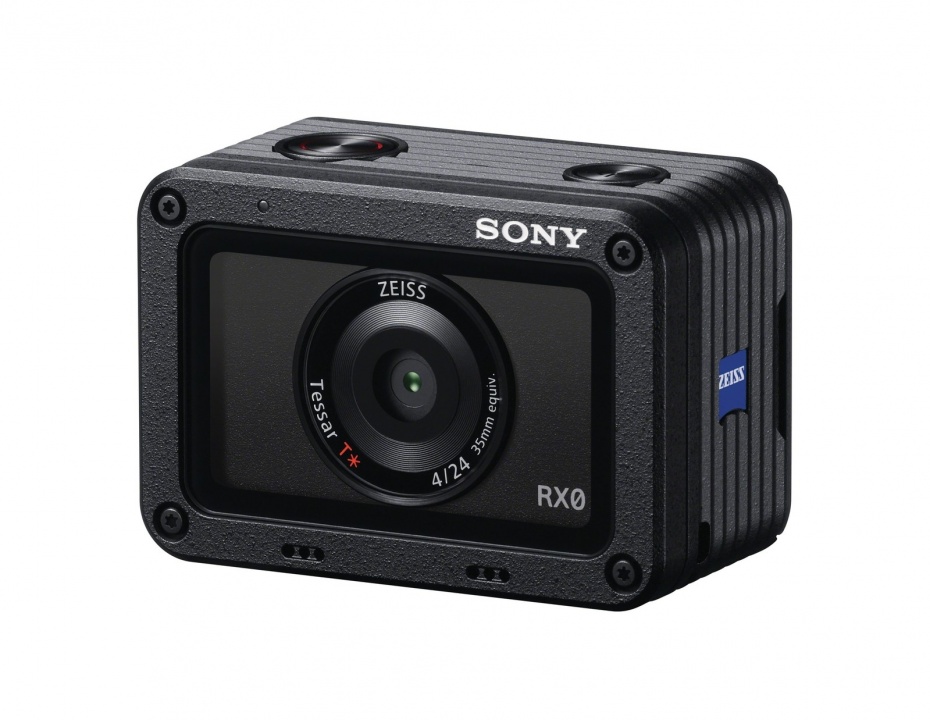 The Sony RX0 will be available for purchase in October and is currently priced at around $700. That’s a high price, but for some stellar features.