Every year at IFA, like Clockwork Sony announces and releases a new set of Active Noise cancelling headphones, and the WH-1000X M3’s are no different, this is the third generation of the WH-1000 design, and is it worth the upgrade? actually, kinda.

The WH-1000X’s are Sony’s top of the line consumer ANC Bluetooth headphones, designed to go toe to toe (or head to head, if you hate feet) With Bose’ QC35 II’s, and In my opinion, these beat the QC35’s, and by a considerable margin. 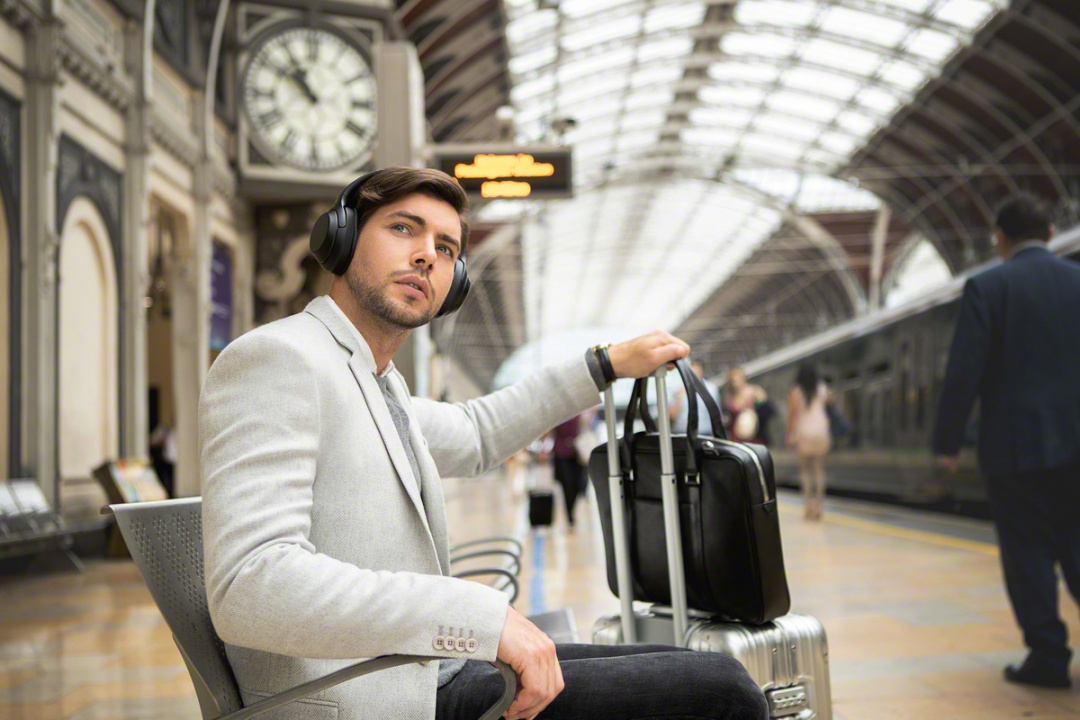 Starting off with the specs before we get into the opinion and thoughts parts of this post. The WH-1000xM3’s look nearly identical to the second generation ones, they still use 40mm drivers, they have near identical impedance ratings (the 1000xM3s are a single ohm higher, for what it’s worth in the actively cancelling noise and using 3.5mm jack config), and most of the differences to sound and the ANC come from the new QN1 audio processing chip. Sony says this is able to handle 4x more data to process with the same or less power used, which is just utterly insane. They say this also allows them to better handle atmospheric pressure changes, which have been a bit of an issue for other ANC headphones, and I can say, would have been very useful for my flight back from Berlin. 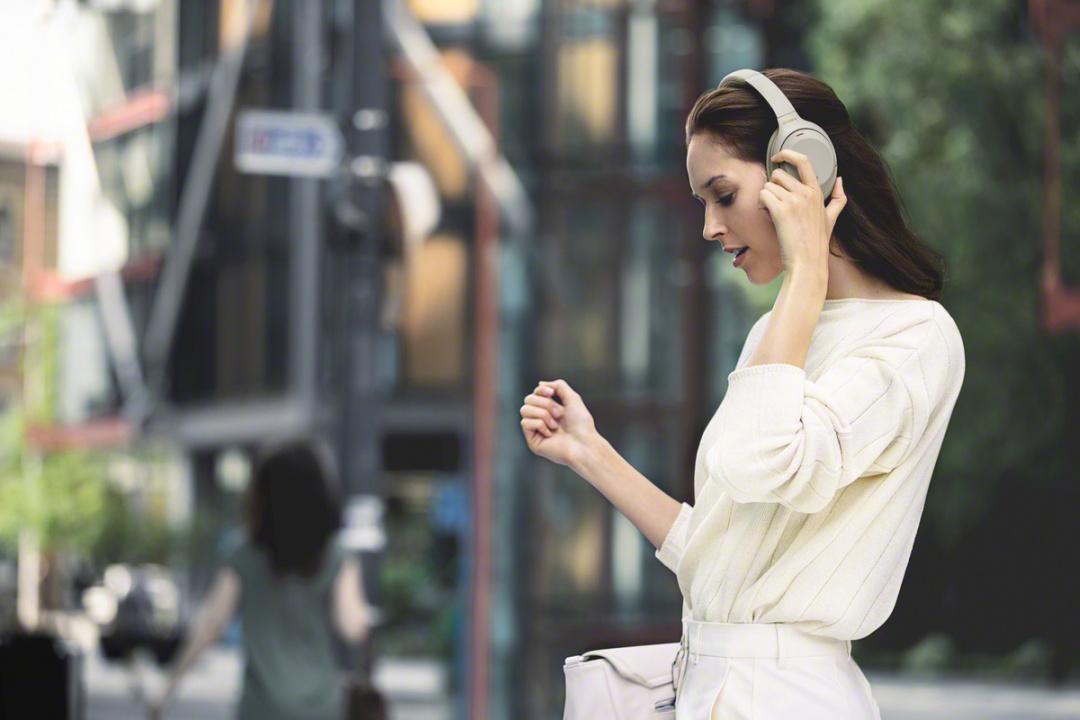 Sony Haven’t made massive changes outside of the new QN1 chip, but the potentially biggest one? is switching to USB-C for charging. I know it seems like a petty thing, but I cannot overstate how awesome it is to have phones, laptops, tablets, watches etc all charge off of a single cable, and Sony ditching the fragile and incredibly dated MicroUSB connector in favour of the awesome USB-C, is something I’ll always praise. I do not know if Sony has enabled USB-C audio on these, I doubt it, but it’d be fun to see nevertheless. 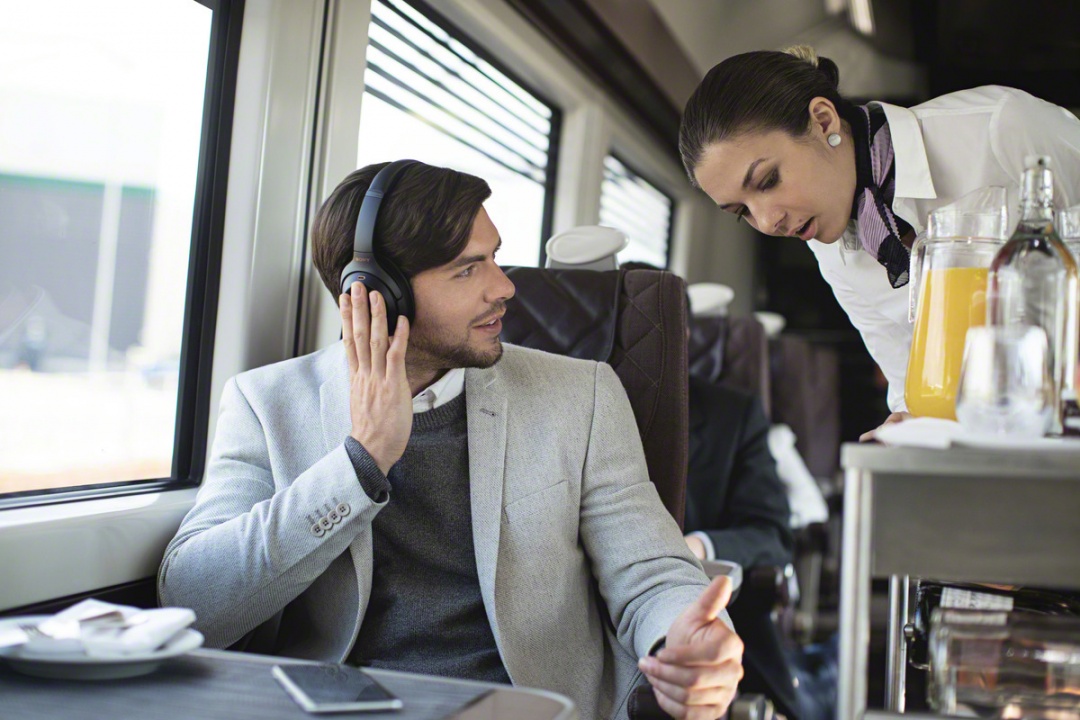 Now onto why I’m so excited about these. I am on the Autistic spectrum, I have Asperger’s, and audio is one of the things that trigger me to freak out, for lack of a better phrase. I was having an incredibly hard time at IFA this year, especially the Sony booth. There was a metric crap ton of people there, pushing and shoving, lots of conversations, lots of noise, lots of light flashes and so many sensory stimuli that I nearly screamed and ran out of there as fast as I could (well, hobbled with my walking stick, but you get the picture). when I turned and saw the WH-1000xM3’s, and I put them on, and it was bliss. I’ve been travelling to IFA every year for the past 3 years, So I’ve seen all the generations of the WH-1000x series, and none of them had the stunning impact that these did. Whereas other ANC headphones almost feel like they’re clamping your head and sucking the sound away, a weird pressure issue, with the WH-1000xM3s, it appears as if there is no noise, as if you’re just listening to music in an anechoic chamber, and for the first time that day, I was content. I closed my eyes and listened to Arcade Fire, it wasn’t even at half volume, and I still couldn’t hear anything else in the room. made even more impressive is that, in this demo area, Sony place a great big speaker in front of you, blaring plane turbine noise. 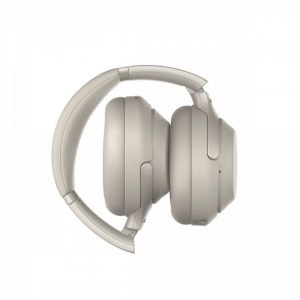 I will try to work with Sony to get a pair of WH-1000xM3s, as I honestly have never felt so calm and serene on a press trip at a time when I was so close to breaking down, the WH-1000xM3s, is on my Wishlist, even if they are £330.