What started with a trippy intro and some dance music to boot ended with some actually really impressive announcements. Short and sweet, Sony got to the point of their IFA2017 presser quickly  announcing the Sony Xperia XZ1 and Xperia XZ1 Compact smartphones. 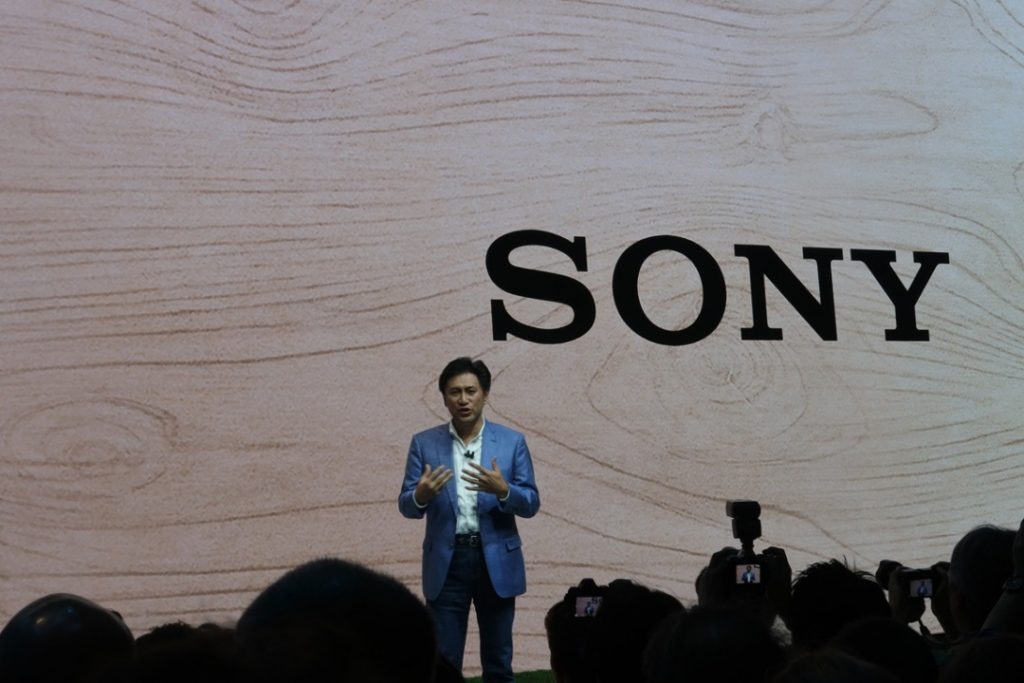 Hideyuki Furumi introduced us to two new smartphones along similar lines to previous launches. The Xperia XZ1 and Xperia XZ Compact are not replacements for the flagship Xperia XZ Premium however, and instead fit somewhere slightly down the pecking order.

The bigger of the two, the Sony XZ1 sports a 5.2″ 1080p display with the XZ1 Compact downgrading to 4.6″ a 720p resolution display. Fans of the smaller phones; rejoice – Sony’s got your back!

There seems to be three colour variants for you to choose from; a very bright Pink, Cyan, Black and an off White. We’re sure they have more interesting names but we’ll call it how we see it.

Sony ended the press event by stating that Android 8.0 Oreo, newly announced and released by Google recently, will ship with the new Xperia XZ1 and Xperia XZ1 Compact products. How often the software updates are pushed to these devices moving forward is anybody’s guess however they are starting from a strong base here and we’d like to think they will deliver support for these devices through to Android P perhaps.

The Sony Xperia XZ1 is due to release week commencing 4th September, with the Xperia XZ1 Compact being released in October.