Nokia invited us up to London to go check out the brand new Nokia 7.1, and boy were we impressed. Let’s dive into our hands on. 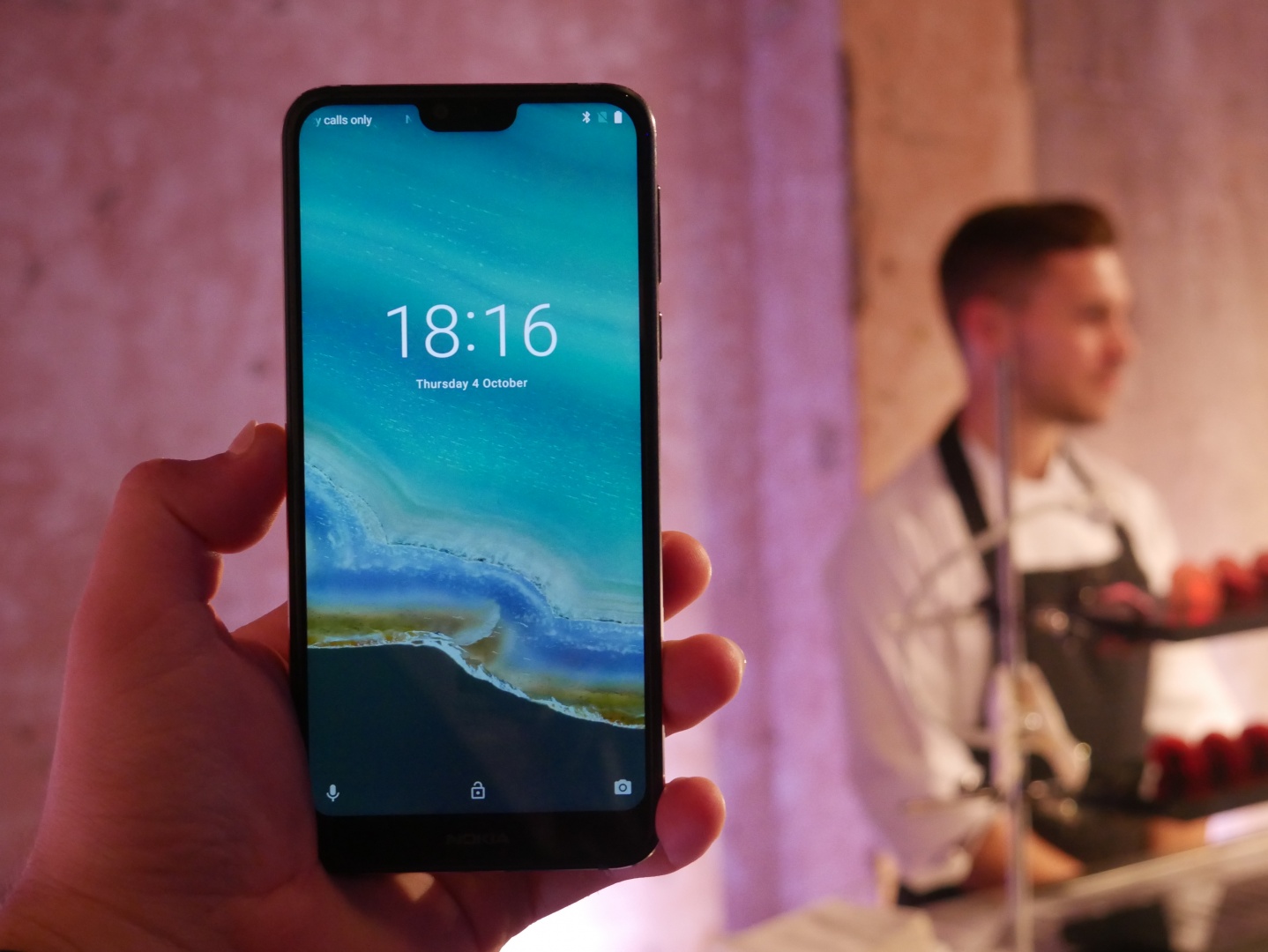 Let’s get one thing out of the way, the naming scheme that Nokia is running with, kinda sucks. It’s very technically apt with the first number denoting what type of product range it is, and then the word after shows whether it is a plus or a newer model, then the .1 afterwards shows that it is an incremental update to the original model. Technically it makes a lot of sense, but in a marketing sense, it’s kind of a nightmare. 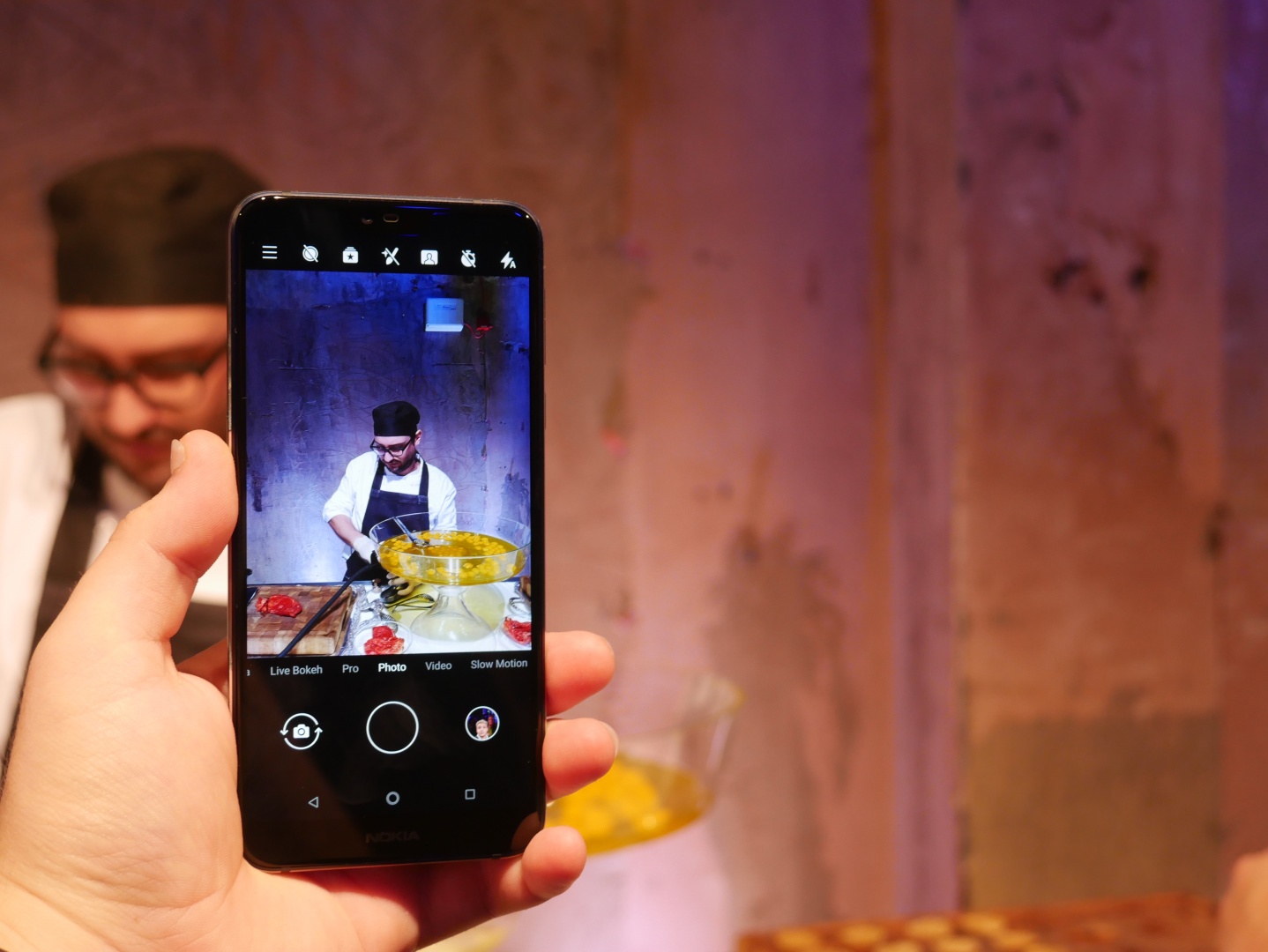 Moving on. The 7.1 is Nokia’s new midrange device. It slots in below the 7 Plus, but above the 6.1 etc, as makes sense. With a 3060mAh Battery and an 18w Fast Charger included in the box, Battery life shouldn’t be an issue, especially when paired with the Snapdragon 636, and the extra IC’s Nokia has added on, such as the dedicated 16bit HDR chip for running the brand new PureDisplay Screen. 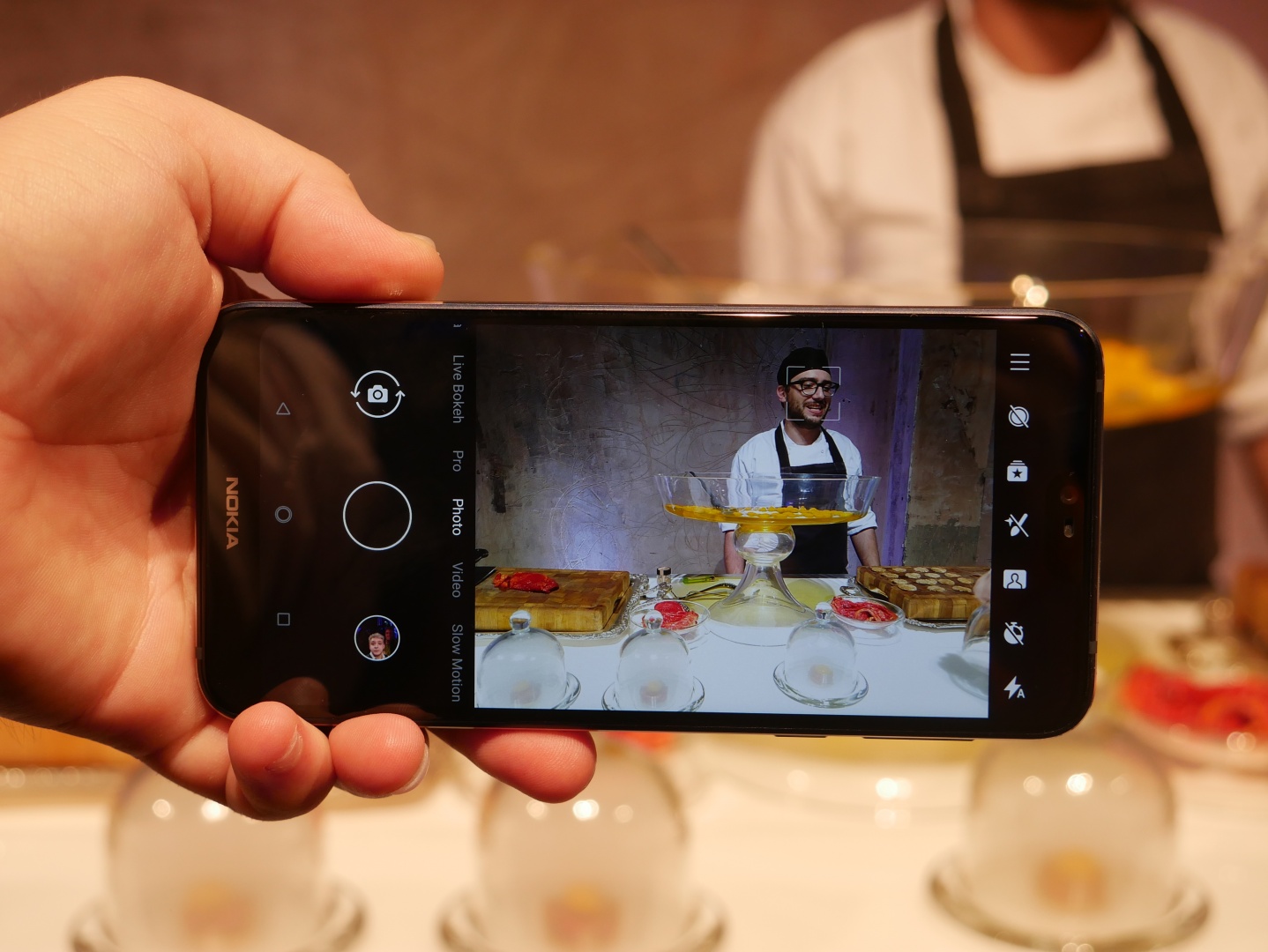 That screen is one of the more important aspects of the phone, it’s a 5.84” 19:9 display, meaning it’s not huge and you aren’t holding a surfboard, it’s a stunningly bright and vibrant IPS LCD, one of the reasons for that is the new “PureDisplay” branding, basically Nokia has added an extra chip for display HDR processing from Pixel Works, and wow, is it an impressive screen. Nokia says it can also convert SDR to HDR in real-time, but we’ve seen that before and It didn’t turn out too great, so I’ll hold my breath for that. 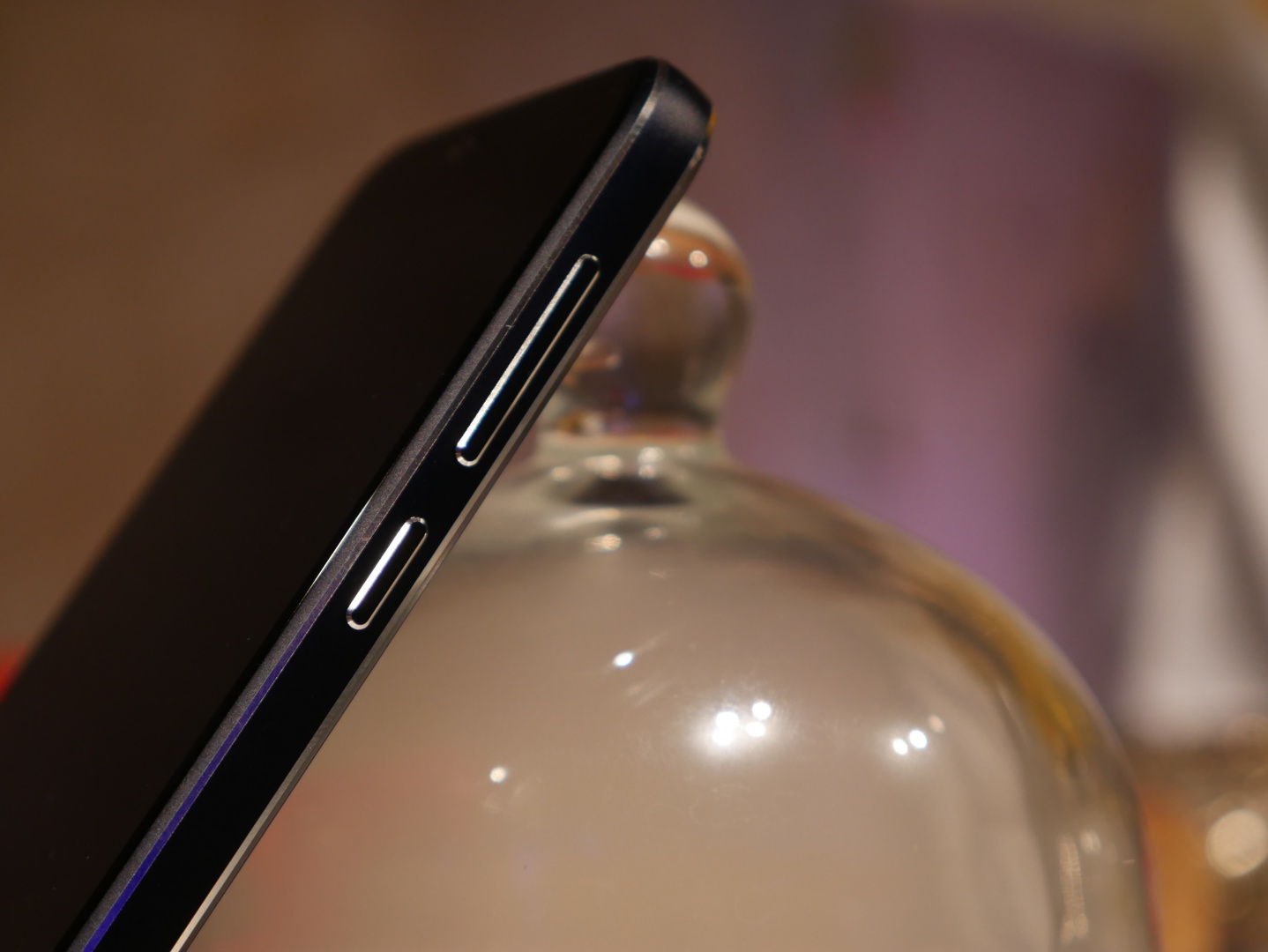 Yes, the phone has a notch, and it’s not the smallest one in the world either, but It really doesn’t get in the way, even on the smaller screen size. I know it’s cliche to say, but In the 2 hours I spent with it, I probably stopped seeing it after the first 30 minutes. The Chin, on the other hand, is pretty damn large, large enough, in fact, that Nokia had enough space to drop their logo down there. This I’m not down with. We’ve seen with stuff from Honor on the 8X that you don’t need to have an expensive OLED screen to have a small chin at the bottom, just ingenuity. 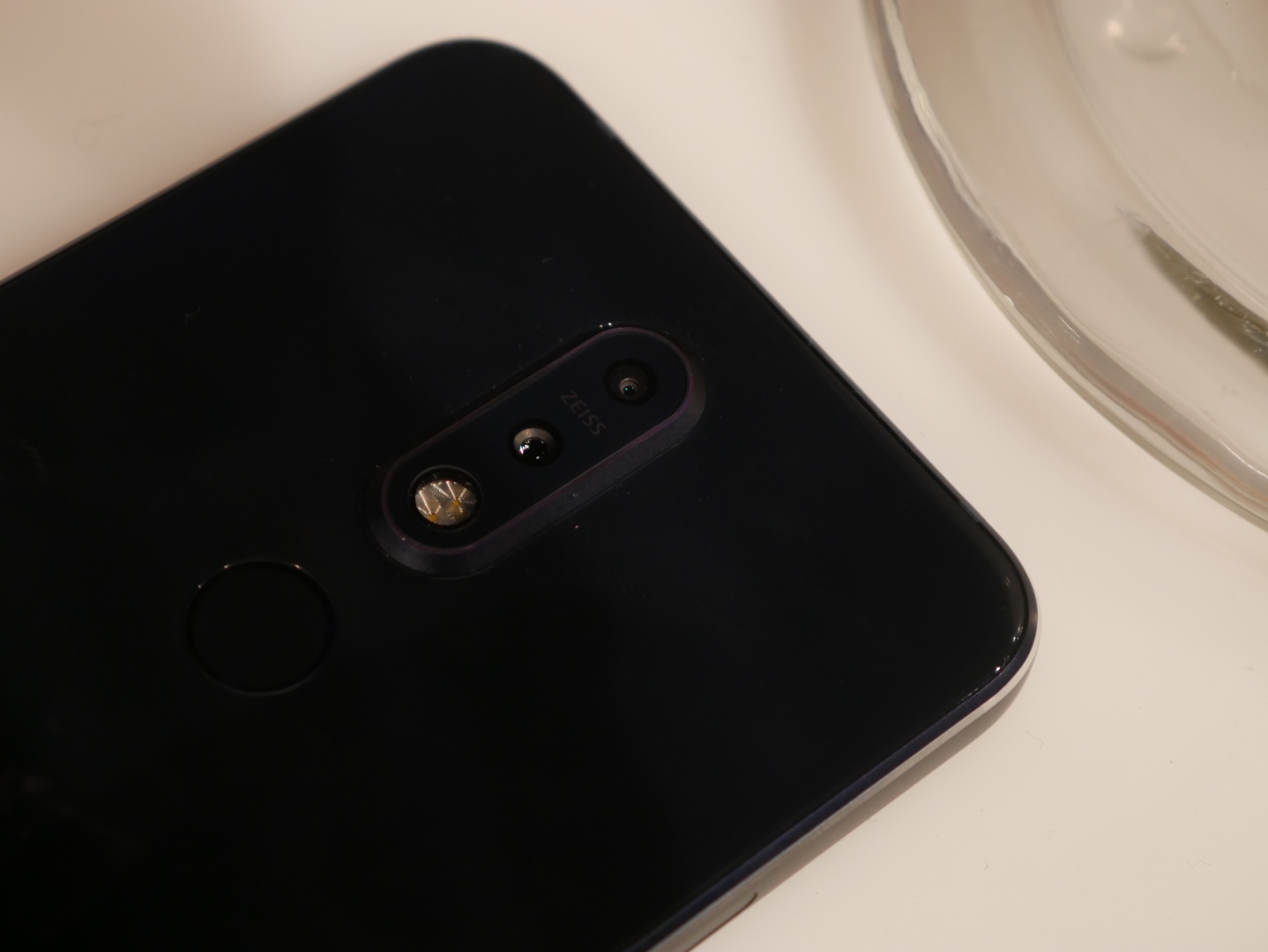 There are 2 cameras around the back, a 12MP and a 5MP. The 12MP main sensor has relatively large 1.28µP pixels and an f1.8 aperture, the 5MP secondary camera is smaller 1.12µP pixel size and f2.4 aperture. The units we tried looked pre-production, so I won’t judge the camera too hard, but it isn’t looking great so far.

One thing I want to emphasise here is the build quality. Since Nokia’s return, alot has been made of the fact that they “aren’t the real Nokia” and, just like Polaroid or Kodak, they’re a company using the name to slap on random Chinese phones. Well if the last 2 years haven’t changed that idea in your head, pick up the Nokia 7.1, this series 6 aluminum chassis and Glass front and rear areas solid as ever. No creaks, no bending, no flex, just honest to goodness impeccable build quality. HMD Global has earned the right to use the Nokia name in my book, because the newest slate of phones pushes stuff forward, with the new display stuff, the build quality, and with the rumours of the Nokia 9, Nokia is heading back into the High-end Camera space again. 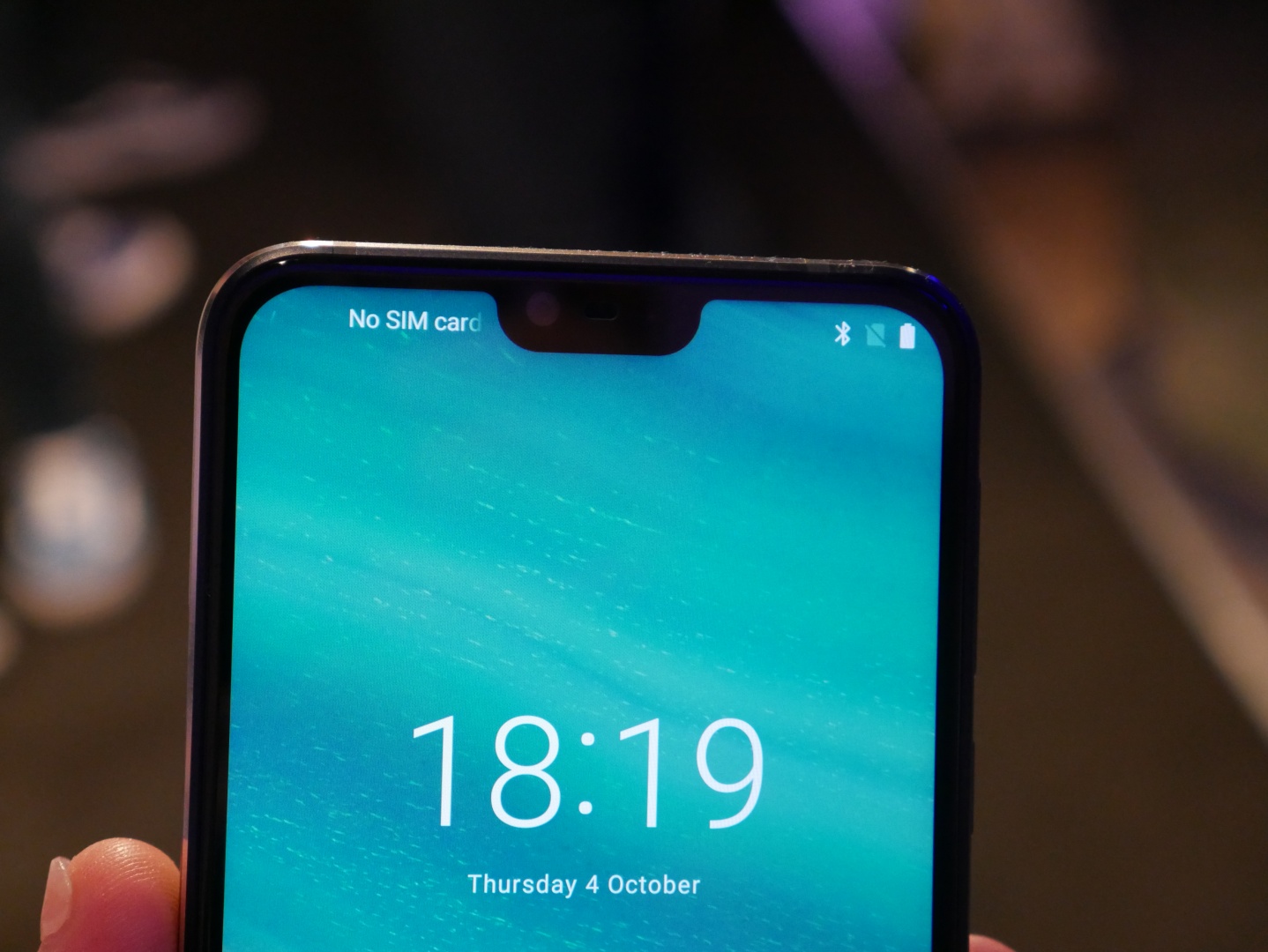 The 7.1 will be available for £299 on October 17th, but you can pre-order it right now from Carphone Warehouse! I can’t wait.