Lenovo announced the Moto X4 at this years IFA 2017, and with it they brought back their X line of devices from the scrap heap. the Moto X4 also borrows from their Z line up by delivering a dual camera setup. There’s more to the Moto X4 than just a refresh too. 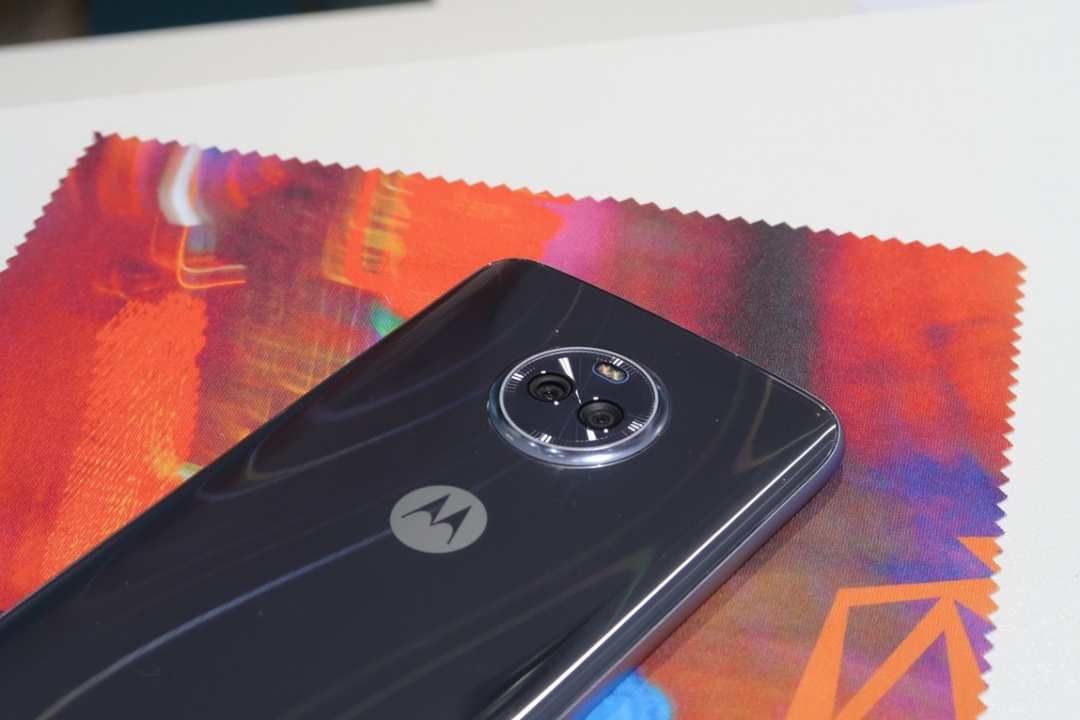 Lenovo’s Moto X4 is a return to a line of devices that debuted in 2013, and it delivers a premium aesthetic but with a mid-range focus. The Moto Z line of devices it the king of the hill now but the Moto X line still has a few tricks.

The body of the Moto X4 is decidedly premium with a smooth finish and the now famous (infamous?) camera circle on the rear. The curved edges make the in hand feel comfortable and although the 1080p display is LCD, the panel is bright and vivid.

The Moto X4 also has other neat features such as the ability to pair to multiple Bluetooth speakers at once, IP68 dust and water-proofing, as well as TurboPower fast charging tech.

Perhaps the most surprising aspect of the device is the introduction of a dual camera setup with features more akin to a flagship device.

The Moto X line of devices was fondly remembered, and whilst the Z line has taken up the mantle of flagship in Lenovos portfolio of mobile devices, we’re sure that the features in the Moto X4 will bring a new generation to the Moto X product family. All of that however does depend on the price and the release date.