Microsoft came to IFA 2017 to evangelise about their Windows 10 platform and the devices out there running it. Here’s a brief run down of what they had to say, and what we have to look forward to in the Fall Creators Update. 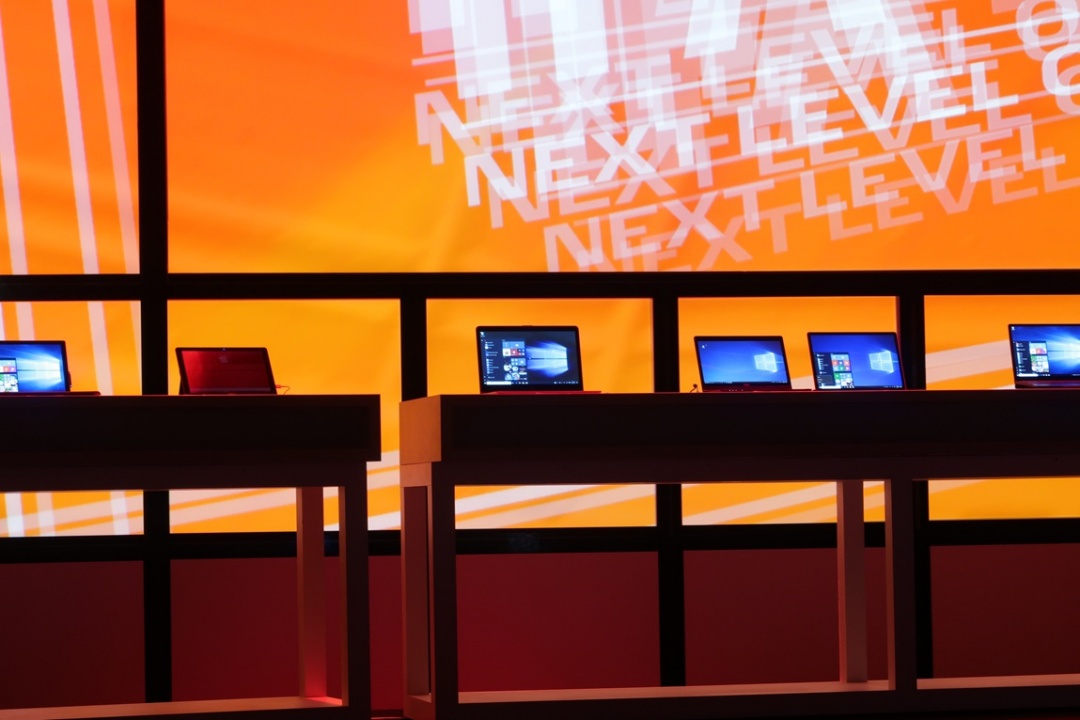 Terry Myerson who is practically VP of everything Windows users touch or see, introduced us to the new Windows Creators update, due on October 17th.

Strangely enough, the first item on the agenda for the Fall Creators Update was a very small feature; the introduction of a “Find Your Pen” system to allow you to, you guessed it, find your stylus if you lose it from your Windows 10 machine. 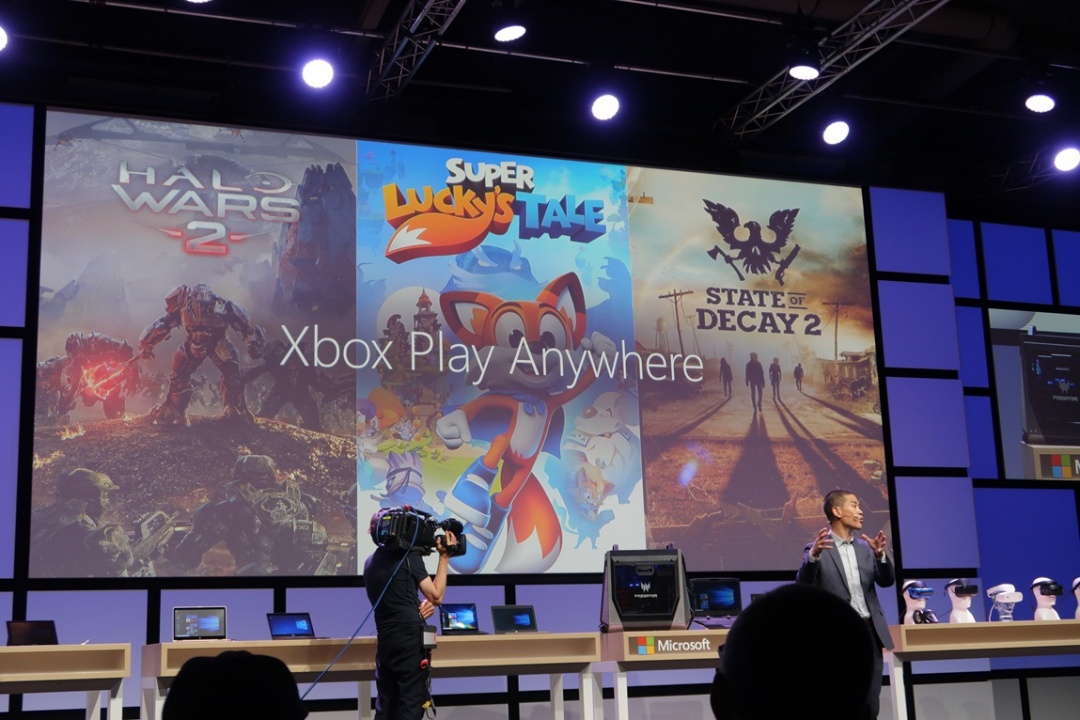 Other features in the update include an updated Game Mode that lowers the bar of entry for gamers to share their gameplay online, seamless OneDrive integration, eye-tracking accessibility mode for those with Lou Gehrig’s disease, updated EMS, and Xbox Play Anywhere which will allow Xbox titles to be played on the PC.

By far the most interesting feature announced was the increased support for the Mixed Realty Platform. Headsets from Acer, Lenovo, Dell, and HP will retail from just $299 and will connect to PC’s through conventional USB Type-C connections and will also support the SteamVR platform. These headsets will be categorised into

We’re looking forward to seeing this update when it lands as there is likely to be a number of smaller features to boot also.

Given that 1 billion individuals wake up and use Windows 10 everyday, these features will no doubt be welcomed by the majority.