Jolla is not a new name in the smartphone operating system game. Here at MWC 2018, Jolla held a briefing with their CEO, Sami Pienimäki, to expand on the movements they’ve been making in the last 12 months as well as what Sailfish 3 has to offer the market. 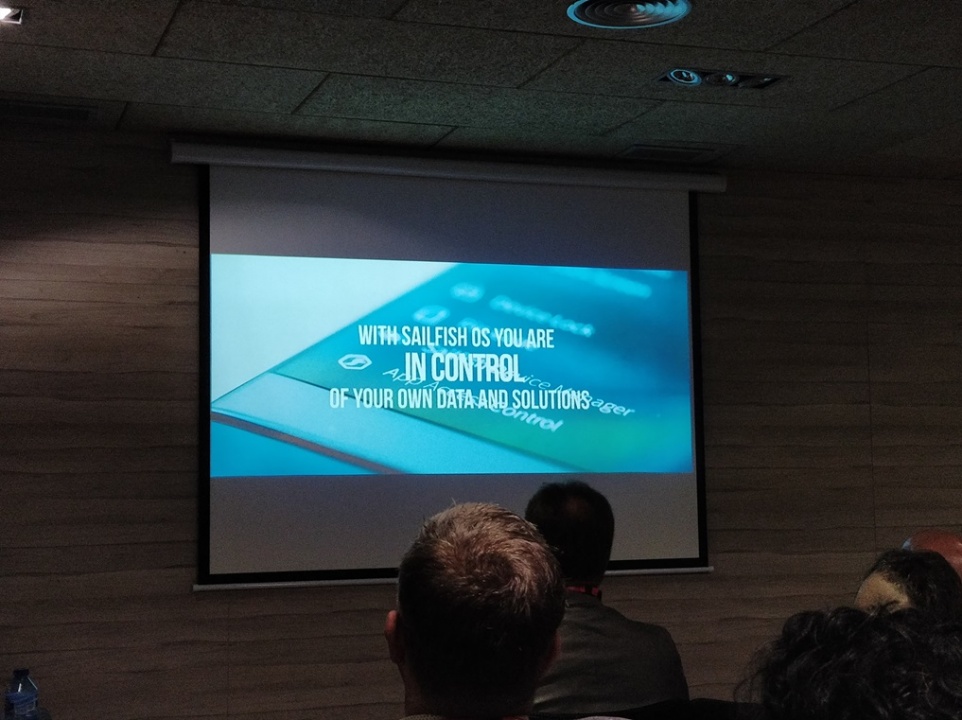 If you don’t know what Sailfish OS is, essentially it’s a mobile operating system that has been developed by a team of former Nokia employees.

With Sailfish 3, Jolla is reaching out to feature phone users and bridging the gap between non-smart features and modern applications for those markets where non-touch and scroll-based devices are still the norm.

The Finnish company also showed us a Sony Xperia XA2 with Sailfish 3 installed, and they hope to build on this to deliver both intuitive, flashable images of their operating system for their fans through their Sailfish X community programme, as well as working with manufacturers like Sony to deliver the OS on devices off the shelf. One of those will prove much easier than the other, but the latter is obviously more intriguing for the consumer.

Planet Computers’ Gemini PDA also got the Sailfish 3 treatment with a number of devices floating around the briefing, and it held up really well to the brief time we had with the device. The tactility of a QWERTY keyboard combined with a lightweight and fluid operating system was actually quite refreshing.

“What sets Sailfish OS apart from its competitors in the feature phone segment is the capability to do low-spec hardware configurations and still run selected Android apps thanks to our unique solution. Sailfish OS is also VoLTE capable, which is coming increasingly important for the new era of this segment.” – Sami Pienimäki

Whilst it will continue to be an uphill battle for Jolla in terms of mainstream adoption, there are other real world applications for their platform, and 4G enabled feature phones seems to be a rather lucrative sweet spot. 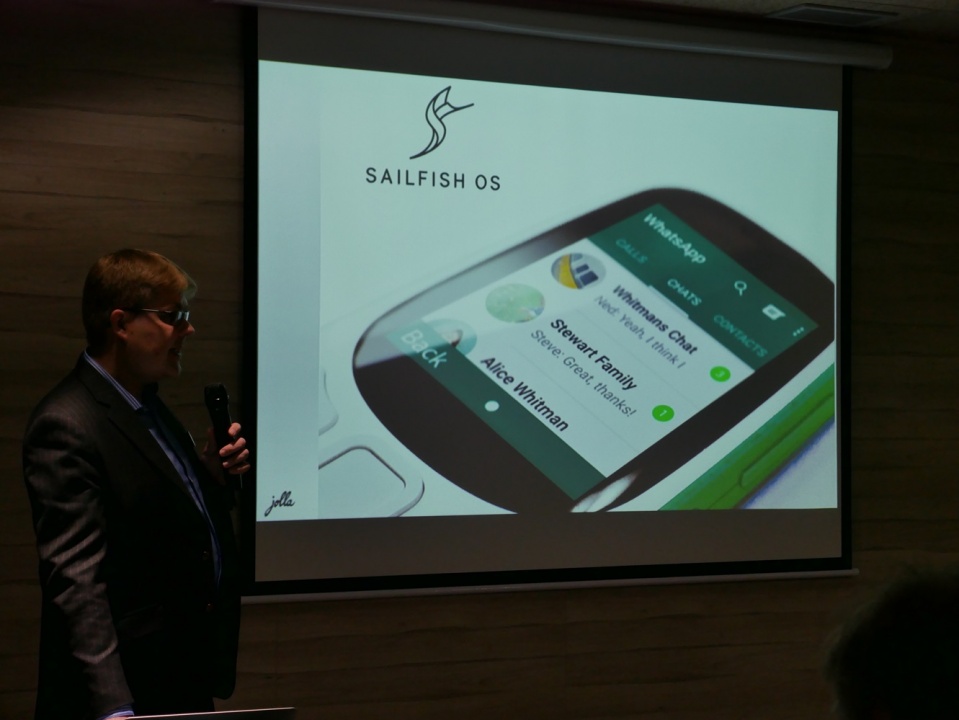 Where smartphones are still a luxury and feature phones prevail, the ability to have an operating system on the phone that will not require a lot of resource to run smoothly, take advantage of technology such as 4G VolTE, as well as being able to run Android applications (dependant on the hardware resource), are all very compelling value adds. This is a market that other companies are looking at expanding into, and whilst Nokia’s releases of the re-vamped 3310 and 8110 can be considered a nostalgia play, they also represent further evidence of Jolla’s strategy being adopted further afield.

If you fancy looking at Sailfish 3, and perhaps flashing it to your own device, head over to the Jolla Community website.