Huawei Welcomes The Mate 20 Pro To Their Line Up

As with most smartphone devices of the last few years, and hot on the heels of another high profile device launch, it seems that we already know a lot about a smartphone before the launch by the leaks that stream steadily from various sites, weeks or even months before the event. The Huawei Mate 20 Pro is no different. Let’s take a look. 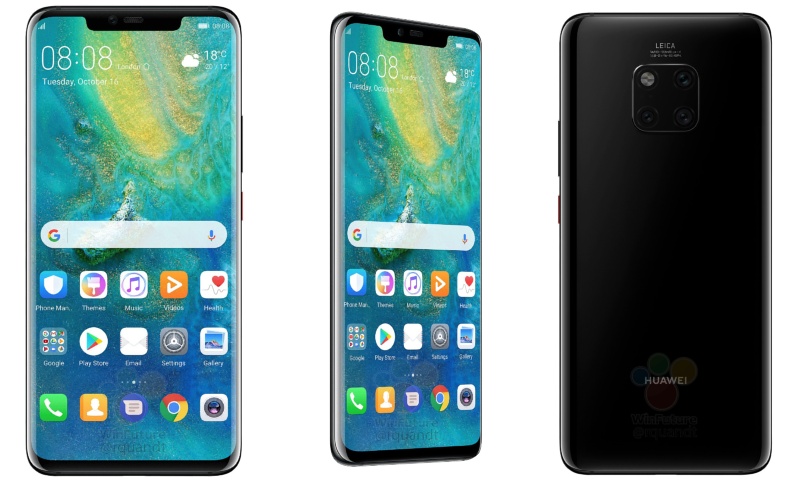 Thanks to WinFuture.de, we already knew a little about how the Mate 20 Pro was going to look at launch, as well as some of the core specifications.

In a surprise to absolutely nobody, the Mate 20 Pro is powered by the Kirin 980 which was announced earlier this year at IFA 2018 in Berlin.

That Kirin 980 will deliver significant speed increases over the previous generation of devices with the Kirin 970, as well as versus devices sporting the Qualcomm Snapdragon 845, at least on paper and in Huawei’s lab testing. Real world usage might well cloud those statistics somewhat.

Moving through the rest of the specifications, there’s a 6.39″ AMOLED display with a 19.5:9 aspect ration, delivering a QHD+ resolution, with HDR10 support. That display will be encased by one of three colours; Emerald Green, Blue and Twilight makes a return. There’s a Black version too but we doubt we’ll be seeing that on UK shores.

On the Emerald and Blue offerings, you’ll notice a slightly different tactile feel to the device than on others in 2018. There are tiny grooves that allow for increased grip and has the added benefit of leaving less finger grease on the backface meaning a cleaner, shinier new phone for a little longer.

The Mate 20 Pro will differ from its small sibling, the Mate 20, also announced, in the biometric stakes as it will deliver an in-display fingerprint scanner whereas the Mate 20 will have a rear-facing scanner.

Flipping the device over and there’s a triple camera setup, with a square-set layout which looks peculiar at first, but the flash makes for some aesthetic symmetry here. a 40MP, 20MP and 8MP set of lenses make up that camera setup, and there’s a 24MP front-facing camera for selfies.

The rear-facing optics house two wide angle lenses, one of which will be super wide, along with a telephoto lens with 3 x optical zoom capabilities.

Perhaps one of the most innovative specifications on offer is the built-in Qi Wireless charging which will charge QI-enabled devices you sit atop it. Given Huawei manage to pack such large devices in their smartphones, it makes sense to be able to charge other devices from it from time to time, with earbuds being prime candidates. 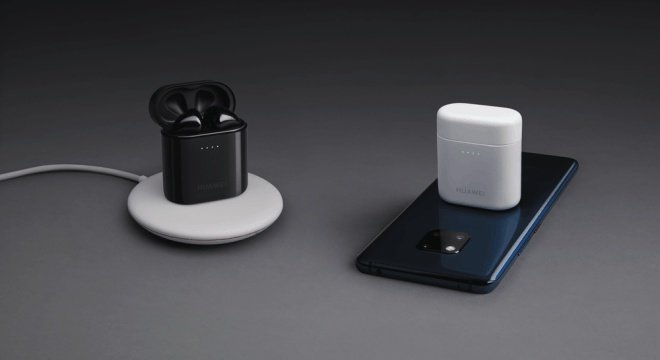 There’s the ubiquitous IP68 rating for dust and water resistance, as well as 40W Super Fast charging technology which will keep the internal 4200 mAh battery juiced up for those long media consumption sessions. Huawei claim 1% per second to begin with. There’s also 15W Qi Wireless charging on board too.

Ending on a sour note for some, the 3.5mm headphone jack appears to be continuing its decline here with the Mate 20 Pro including a Type-C to 3.5mm adapter for those still wanting to use a wired headphone offering. RIP.

Stay tuned for our Instagram and other social networks for our hands on, and picture samples from the device in question. Please do get in touch and let us know what you want to see showcased from Huawei’s latest device.