It wouldn’t be IFA without Huawei. Each year they manage to launch a product, number of products, and/or an update to their inhouse silicon, the Kirin line of chips. We’re looking at their new Kirin 980 here. 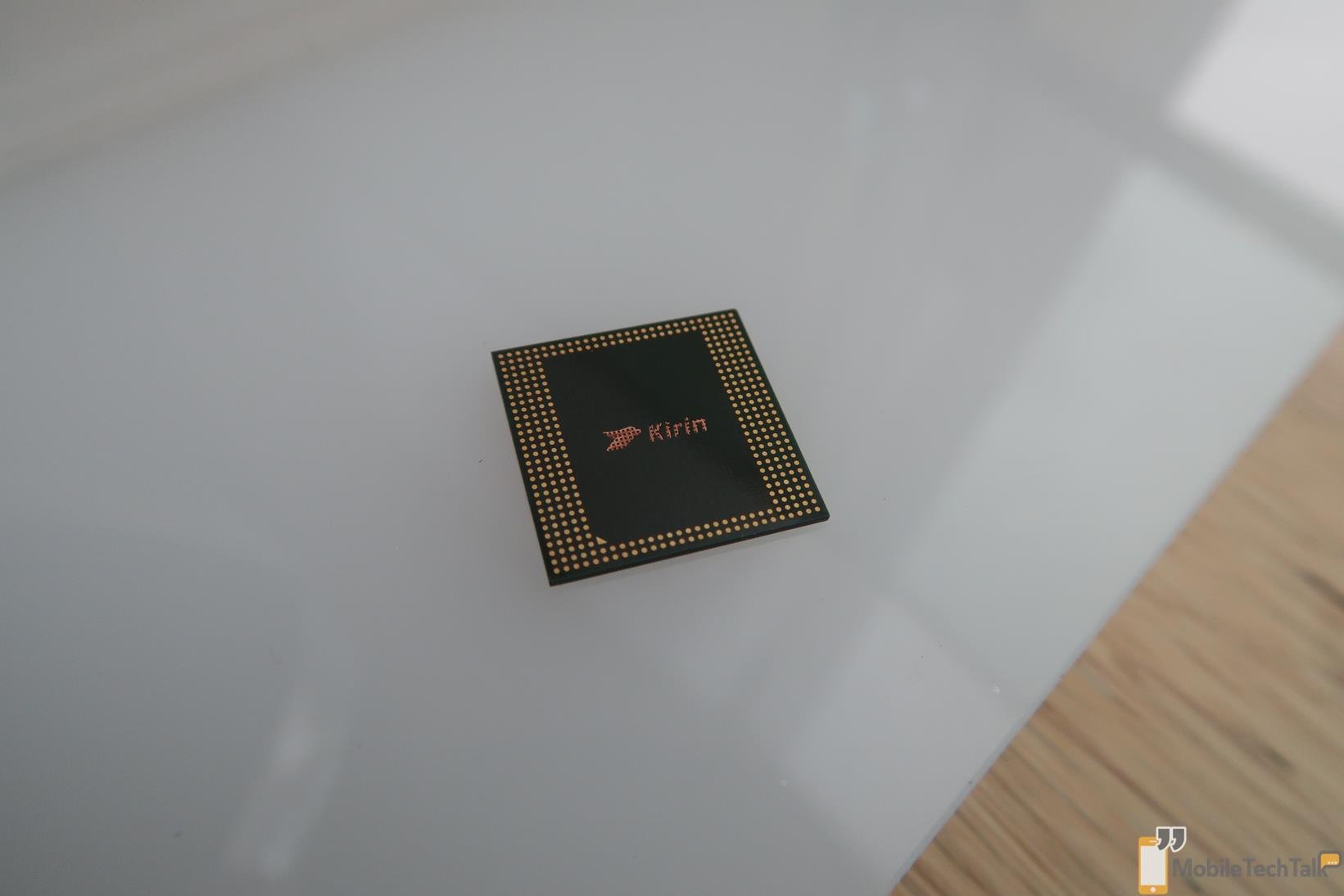 If you don’t know much about mobile processors, then don’t fret. The long and short is that they are small, powerful, and there is a seemingly never ending push to make them smaller, and more powerful, whilst improving their efficiency and power consumption.

You’ll no doubt have heard of Qualcomm’s Snapdragon processor; it’s ubiquitous in the Mobile space. There are offerings directly from Samsung too (Exynos), MediaTek (various including Helio) as well as an offering from Huawei, the Kirin.

The Kirin 980 delivers improvements over the 970 in all the right places. It’s built on the 7nm process, down from the 970’s 10nm. It sports the same 8 cores, but now splits them across what they call, big, middle and little cores, a Dual NPU (neural processing unit), and it delivers the world’s first Cortex A-76 CPU.

Those core splits are interesting in and of itself. Take a normal use case for a mobile processor; a few emails, some browsing workloads, social media, some video streaming, and the odd game. Devices sporting the new Kirin 980 will dynamically assign computing core resource to those workloads based on the ‘best fit’. For example, in the testing we saw, emails and browsing might only engage some or all of the 4 ‘little’ cores which have a lower clock speed of 1.8Ghz and as such will consume less power, whilst still delivering the required performance for the task at hand. Flip that on its head, and fire up a demanding 3D game, then all the cores are enabled for the best experience. The truth is that that is perhaps one of the only scenarios where all cores will need to be engaged.

Furthermore, the other nifty aspect to this is AI will be used to learn how applications utilise computing resource and as games and other applications become more refined and efficient, so to will the device managing them in terms of computing.

All of this serves to deliver a good experience to the end user, but without the added hit of less battery time or increased thermal output from the chip working too hard thanks to the efficiencies gained.

You can see the numbers for yourselves below. Take these with a pinch of salt as tese are likely to be best case scenarios and Huawei do add that these are “internal test results”. Even with that taken into account, they seem to clearly deliver a more performant and efficient mobile option over Qualcomm’s current flagship, the Snapdragon 845.

Devices sporting the Kirin 960 will launch in October.