Remember Earin? They’re one of the first companies to make truly wireless earbuds, and honestly, they kinda sucked. 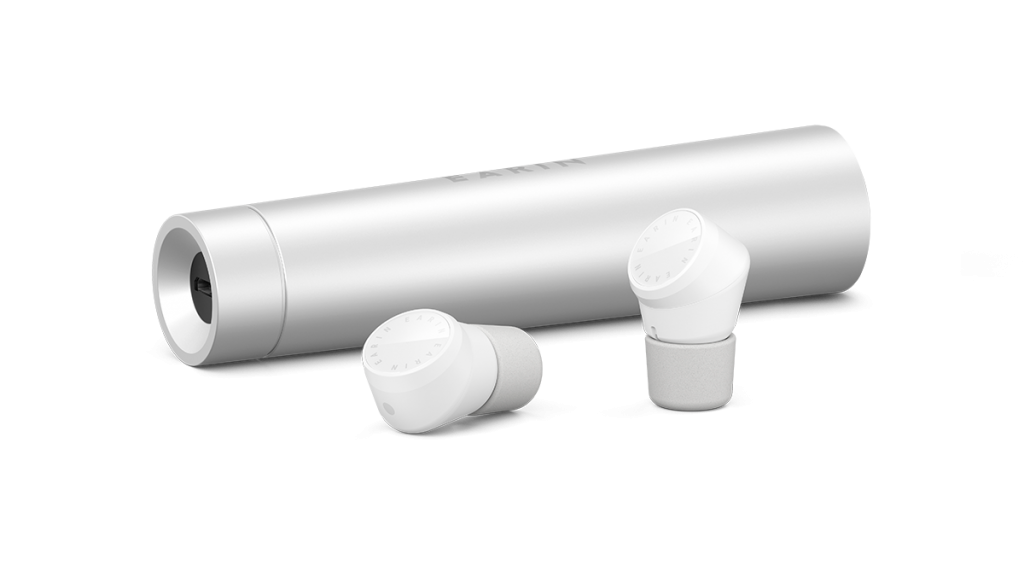 The Earin M-1’s where the companies first shot at trying to capture the new market of “hearables” (ear based wearables). The M-1’s where plastic-y, they had no microphone, so no phone calls, but most importantly for truly wireless earbuds, the connection wasn’t always reliable. You can get over the buds being a little uncomfortable, you can get over them being only for music, heck, you can even get over the weird charging case that only sometimes actually charged the buds, but when you put them in your ears, and they lose connection to each other, or if the “master” bud loses connection with your phone because you put it in the opposing pocket (i.e master bud in right ear, phone in left pocket), that’s a real issue. 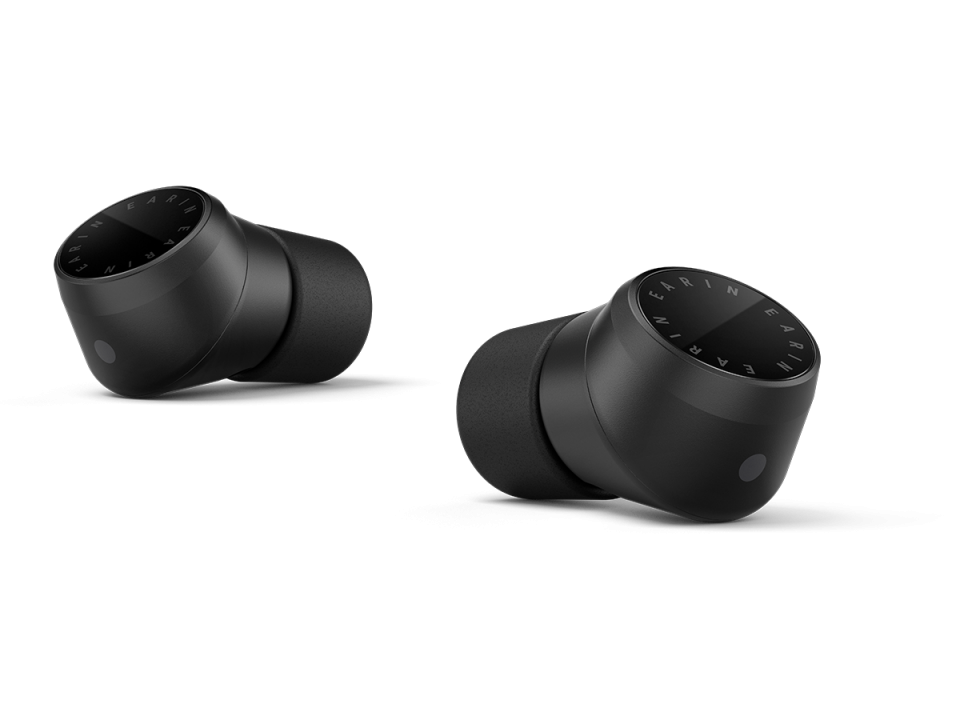 But Earin is back, and they’re really excited to talk about the new improvements they’ve made with the M-2. The M-2’s aren’t actually all that new, they showed them off at CES, but they’ve made some new changes to the product including new colours and new territories that they’re available in, but the important one is the new interaction method, mainly, Google Assistant. 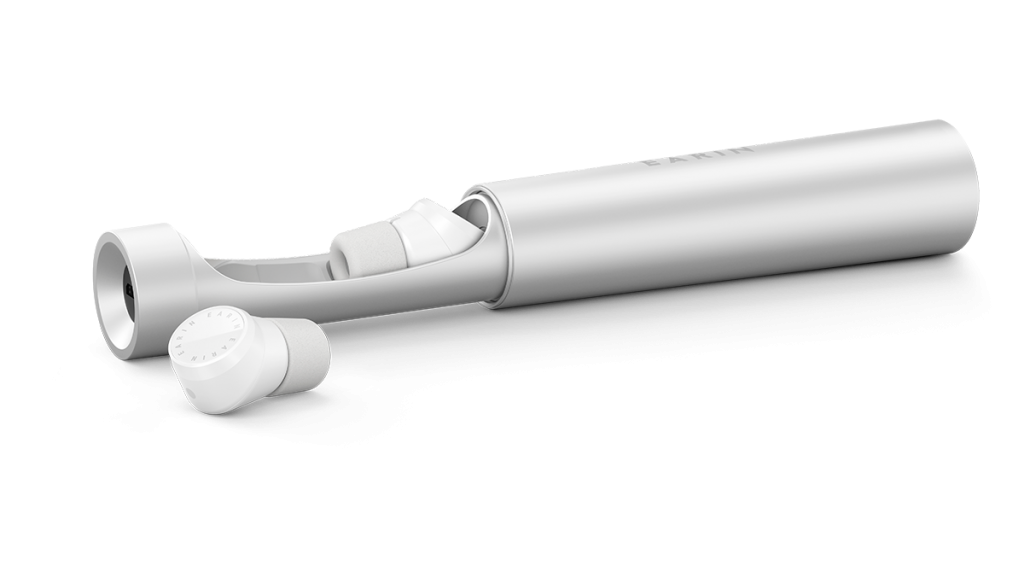 As is the hot new thing to do at the moment, Earin has worked with Google (though, the amoun.t of investment on Google’s part is unknown) to integrate Google Assistant into the buds, allowing you to interact with the Assistant just as you would on your phone, TV, or Google Home device. You can ask it Queries, set reminders etc. just like with every other integration, but now with the smaller buds, you get to look like Joaquin Phoneix’s Character in “Her”, randomly talking into these teeny tiny earbuds and having stuff happen with a smile on your face. 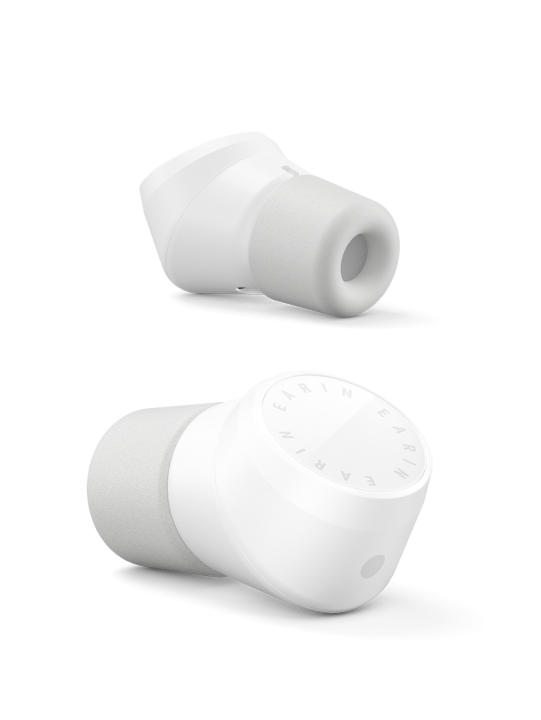 Earin have said that the new colours of the M-2 and the new availability are exciting for them, and they’ve tried to do a bit of a restructure and go back to their entrepreneur-ish roots, a small nimble company that is able to focus on the one thing its meant to do and make changes as needed. We have reached out to Earin to hopefully get some M-2’s to review in the future.