If you are a fan of the TV show “Dragon’s Den” you might well remember CYCL. They were the London-based cycling technology startup that sought to get backing from the Dragons in 2017. Not only did they succeed but they are now back with WingLights 360. 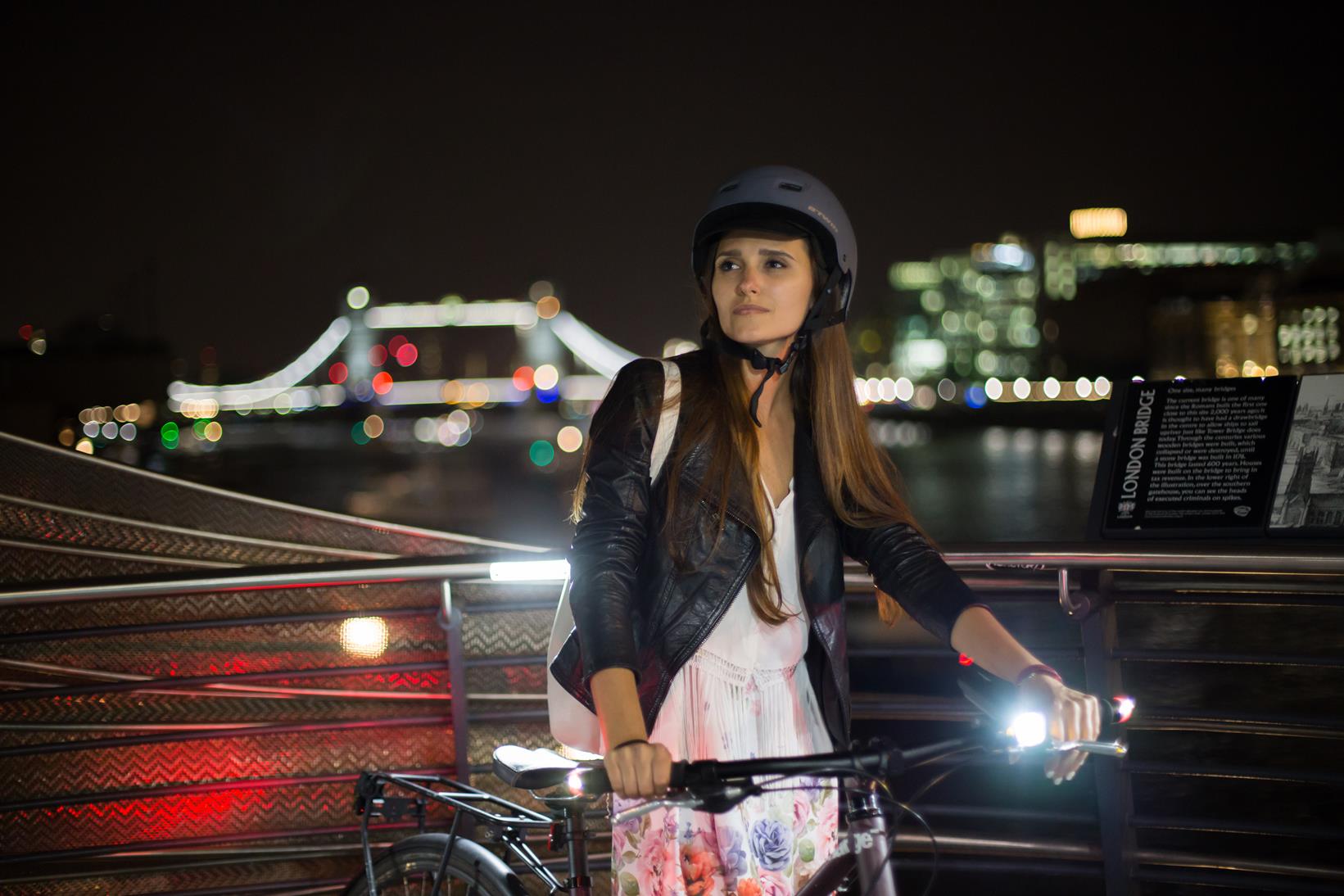 For those who don’t know, CYCL were pitching the WingLights to the Dragons in 2017 and ultimately got backed and delivered additional safety via the WingLights to 50,000 bikes, CYCL is hoping to get a similar response with their latest venture.

WingLights delivered luminous turn indicators that can be activated to flash, with a single tap from the rider, allowing more information to be conveyed to other road users.

The WingLights 360 are a direct result pf feedback from the backers of their 2015 KickStarter campaign. From the feedback, CYCL set to work adding a continuous function to their new offering. One tap now delivers the same flashing indicators as their first generation product, whilst a continuous hold gives a constant, steady side light. This might be particularly important in low lit areas where a front light isn’t quite enough. 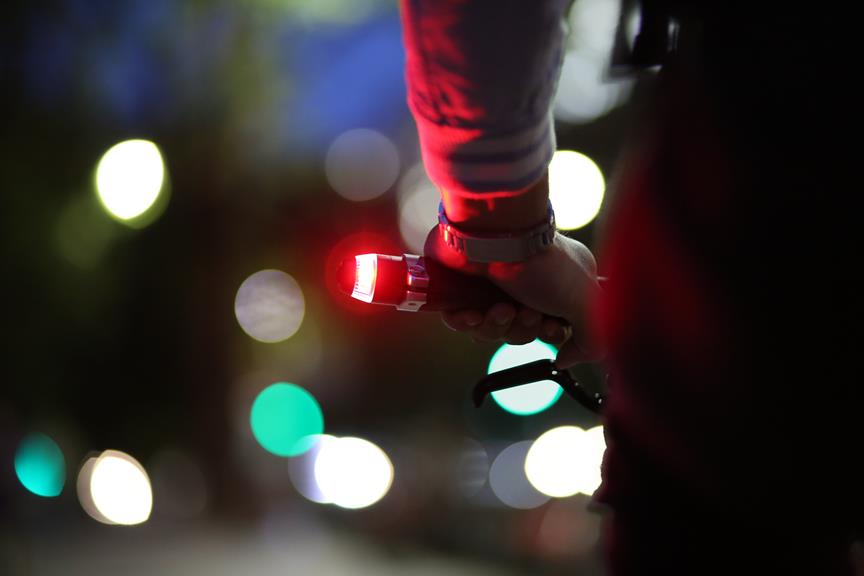 This isn’t just an iterative design feature either. During testing, CYCL note that 85% of cars tended to pass wider when using the WingLights 360 compared to a control group. That’s a significant number in a bid to lower the 1/4 accidents currently caused by driver’s failing to properly judge cycling paths or overtake safely. 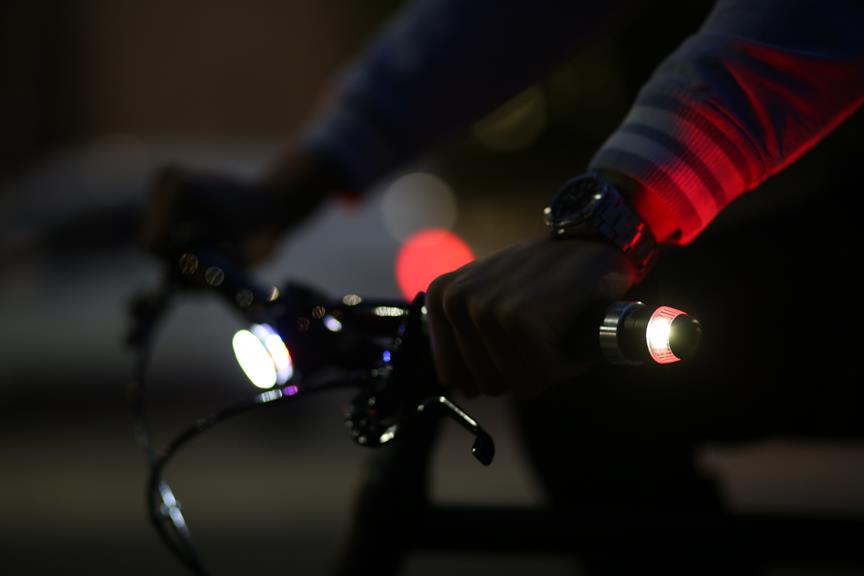 The WingLights 360 will be constructed from aluminium and will be shock and waterproof. They will magnetically attach to your handlebar ends, can be removed with ease and stored for safekeeping, making them a very intuitive product for commuters. They are USB rechargeable and will give 3 hours of battery and will charge within just 30 minutes.

The Kickstarter campaign for this next generation of WingLights will go live on 11th September 2018.

For more information, please head over to the CYCL website.