It’s no secret we are fans of BlackBerry here at MobileTechTalk. I (Dom) have been a BlackBerry user for years, and when they relaunched with TCL at the helm, I was excited. I loved the KEYone, and I adore my KEY2, so when BlackBerry asked if I wanted to come out and check out the KEY2 LE, I will admit, I was a little sceptical as to why I should care.

Then I played with it. Let’s get into the long and short of this!

If you want to get a quick look at the device, then check out Craig’s hands-on video below. 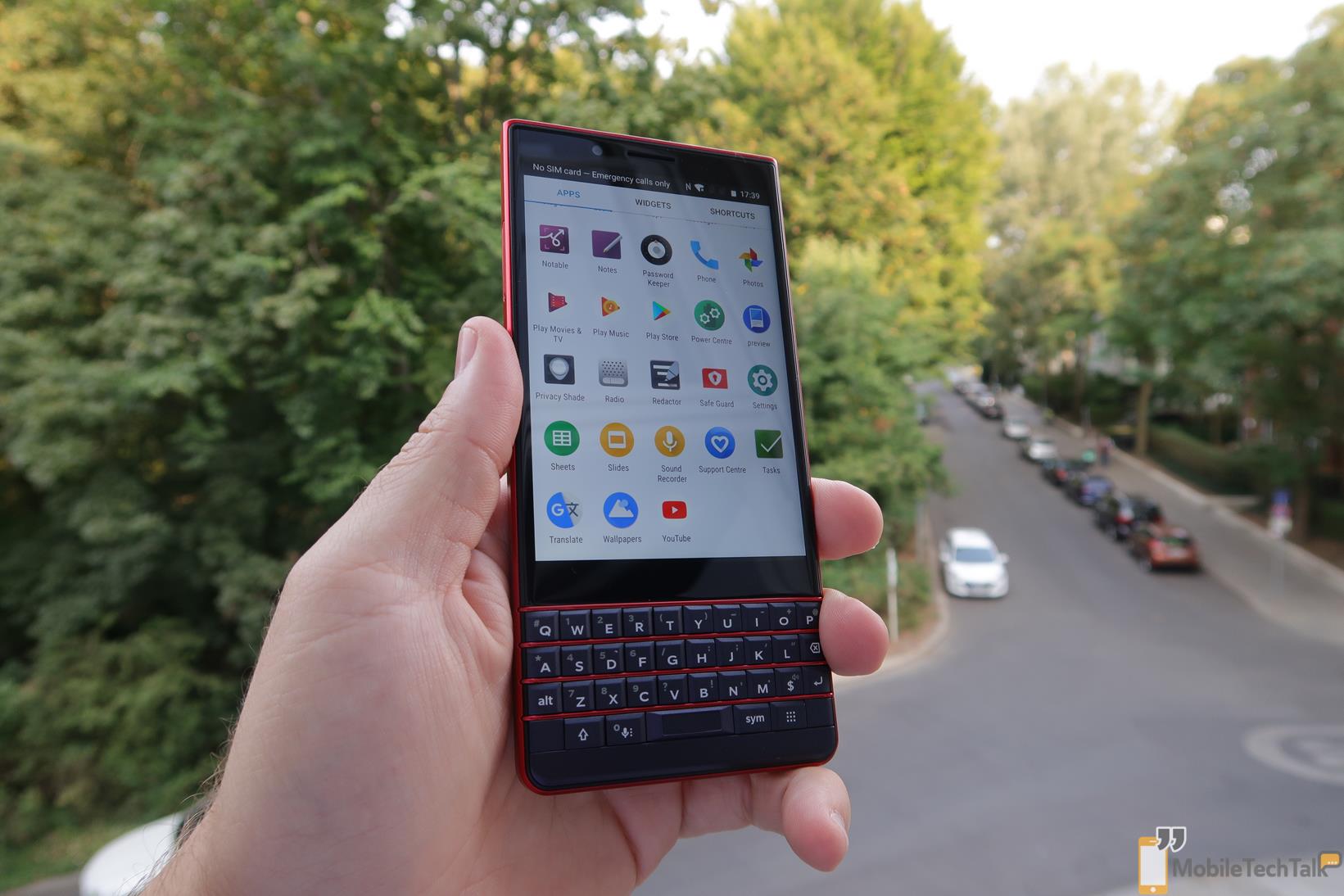 From the outset, it’s easy to see the KEY2 LE as just a cheaper KEY2, and whilst that is not technically false, It also feels a little bit more than that, and I’ll explain why. 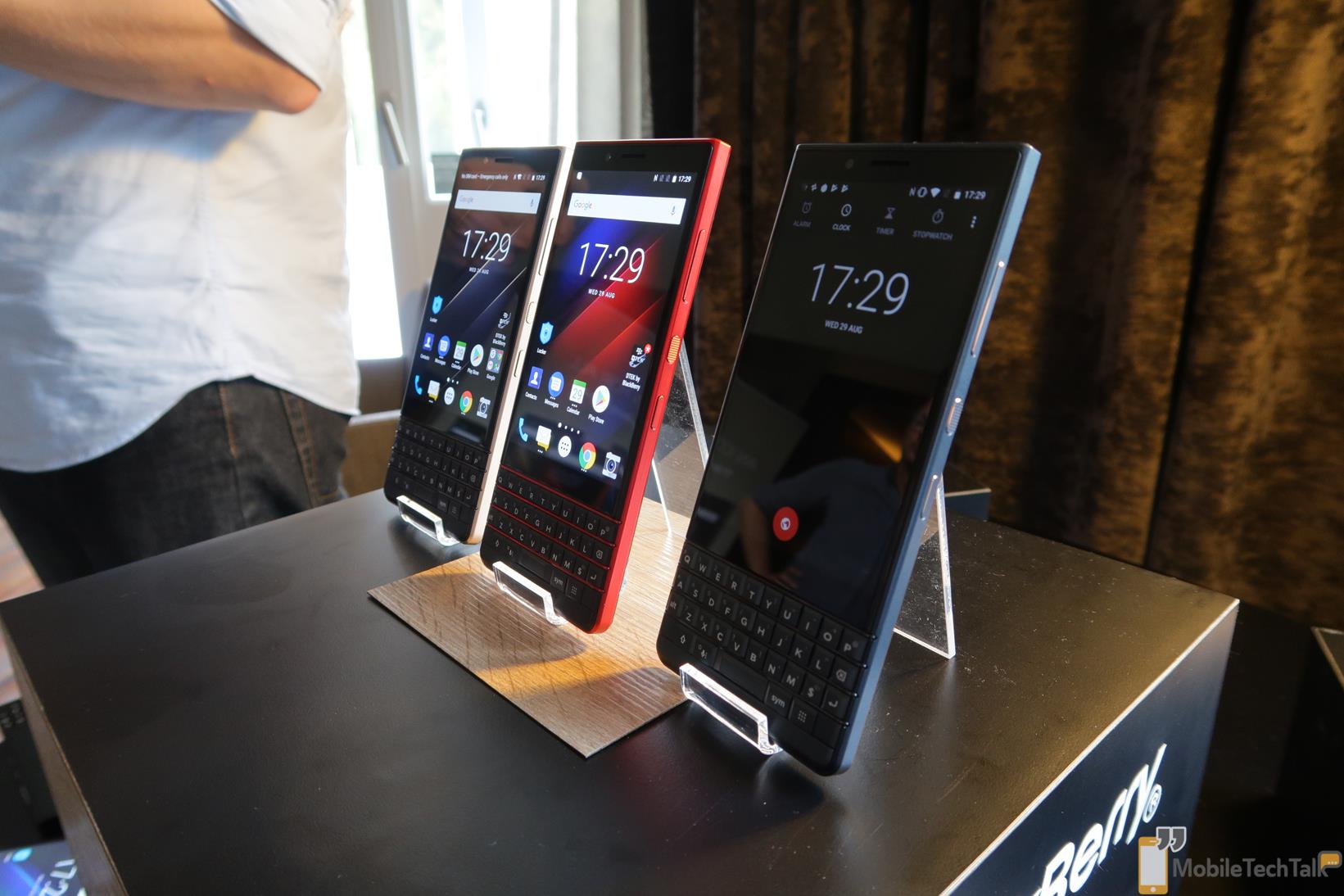 Starting with what they’ve changed from KEY2, the biggest immediate change is the colours. Whereas the KEY2 comes in Silver and Black (I’m pretty partial to the Silver myself) BlackBerry told me that they specifically stayed away from making a Black KEY2 LE, but they still wanted to make it look professional. So the Three colours we have are Slate, Champagne, and Atomic, or Blue, Gold and Red for the rest of us, and man do they look great. Initially, I was a bit upset that the series 7 aluminium chassis had been swapped for plastic, but the KEY2 LE is just as solid and creak-free with Plastic as it is with Aluminium, which is awesome.

Next up is the spec changes, so to get the price down, BlackBerry went from the Snapdragon 660 to the 636, which sounds like it’d be a big issue, but it really wasn’t. I understand that this is a brand new device, doesn’t have much use and therefore hasn’t had a chance to bog down, but the 636 seemed nice and snappy, just as snappy in fact as my 2-month-old KEY2, which Is impressive. The 636 is somewhat of a successor to the 625 inside the KEYone, but in fact architecturally is quite different, so some of the slowdowns that happened on the KEYone after a few months, hopefully, shouldn’t plague the KEY2 LE, but until we get a unit and test it for a few months, we can’t say for sure.

BlackBerry also shrunk the battery a little, going from a 3500mAh inside the KEY2 to a 3000mAh inside the KEY2 LE, but honestly, I’m not too worried, with the efficiency of the Snapdragon 636 processor, I’m not worried about battery longevity, the 600 series has always had a great trade-off between performance and efficiency, and I do not expect that to change at this point in time.

What else has BlackBerry changed? well, they’ve gotten rid of the capacitive keyboard, so no more swiping and gesturing around, and whilst I may be upset about that, it isn’t lost on me that some, if not a large portion would not be sad to see that feature leave, so cutting it, and in conjunction, being able to cut the cost, is a boon for some people. 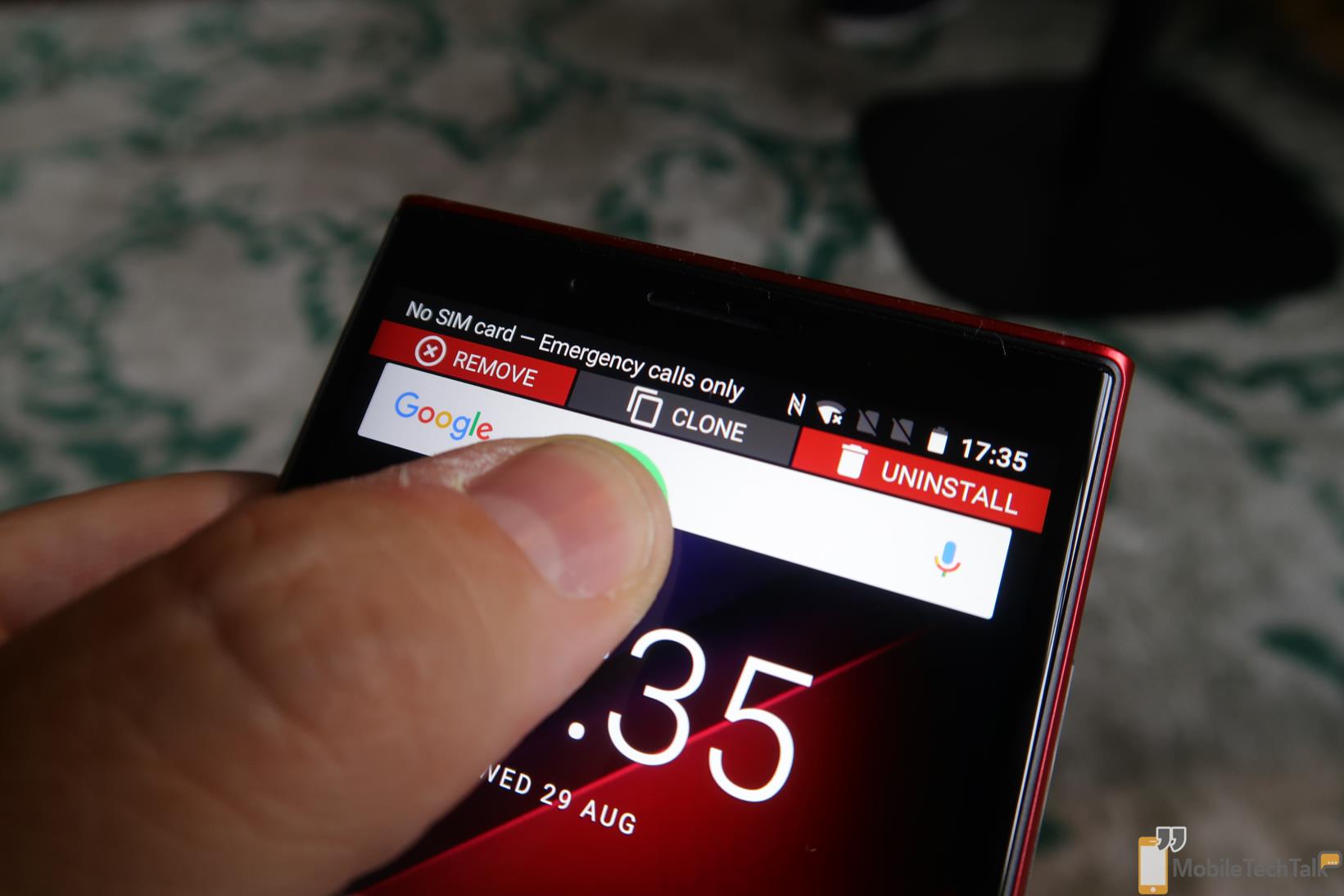 We should talk about Price. I’ve eluded to the fact that BlackBerry has made these changes, in part to reduce the cost, but how much exactly? well, the KEY2 LE will start at £349/$399 for the 4GB/32GB model, jumping to £399/$449 for the 4GB/64GB model, or about 150-200 money units cheaper than the KEY2 standard. I think this is a great aggressive price, especially as complete of an experience as the KEY2 LE is. It’s “just” a cheaper KEY2, but it doesn’t feel like just a cheap KEY2. I do somewhat think that reducing the price a little further would have been a good move, maybe down to £300/£350 for the 32GB and 64GB variants, but I was wrong about the KEYone pricing, and from what I’ve heard KEY2 pricing hasn’t been an issue either.

Overall, the KEY2 LE is just a cheaper KEY2, but it’s also more than that. It doesn’t feel like a cheap handheld, it still feels like a BlackBerry. The fun colours hark back to the older days of the Curve (big up to all the people that owned modified Curve 8520’s with modified fascias) and it just feels fun. BlackBerry still say this is a communicator and is meant for business, which, for the most part, the Slate and even Champagne models can be business phones, but the Atomic Red one shows that BlackBerry can have fun, and I’m happy to go on that journey with them.

For a closer look at the device in Atomic colour variant and to see what new features the BlackBerry Key2 LE introduces, check out our hands on video below.