Acer announced their latest 8th Generation devices at this years’ IFA 2017 and one of them stood out: the Switch 7 (Black Edition no less). Can this provide a viable option to the king of 2-in-1 devices?

The Acer Switch 7 looks gorgeous as you;ll be able o see from our hands on. It’s sleek 13.5″ 3:2 ratio panel is bright and vibrant and has good viewing angles.

The kickstand is accessible via 2 pressure mounts on the bottom (or via the pass through on the keyboard when connected). Once actuated the stand flicks out of the back and it has a satisfying click when stowed away also.

Clearly the Acer Switch 7 is looking to compete with the Surface line of devices and it does have an ace up its sleeve. The inclusion of the NVIDIA MX150 dedicated graphics gives it an edge in graphical performance and acceleration. It won’t be running Skyrim at 4K 60FPS on High settings, but it’ll manage medium settings on the latest 1080p titles we’d imagine. It also gives those wishing to create content on the device a good head-start too.

Whilst being thin, it’s still relatively hefty, weighing in at 2.5lbs (1.13kg). Whilst this isn’t overly heavy, it did feel a little bulky in our hands on.

There is limited information currently as to whether multiple configurations will be available, however we do know that the the Acer Switch 7 is set to debut in December in the US for $1,699 and in Europe for a reported €1,999. We’ll be getting some more time on this device as soon as we can. 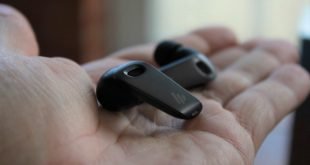 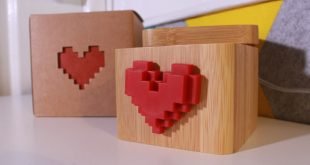