Everybody in tech knows that the Note 7 was spoken about in hush tones such was the poor PR that Samsung earned from the device that was to be ultimately recalled and pulled from sale. However not one of us thought that was the death of the Note lineup and true enough, another Unpacked event has unleashed the successor – the Galaxy Note 8. 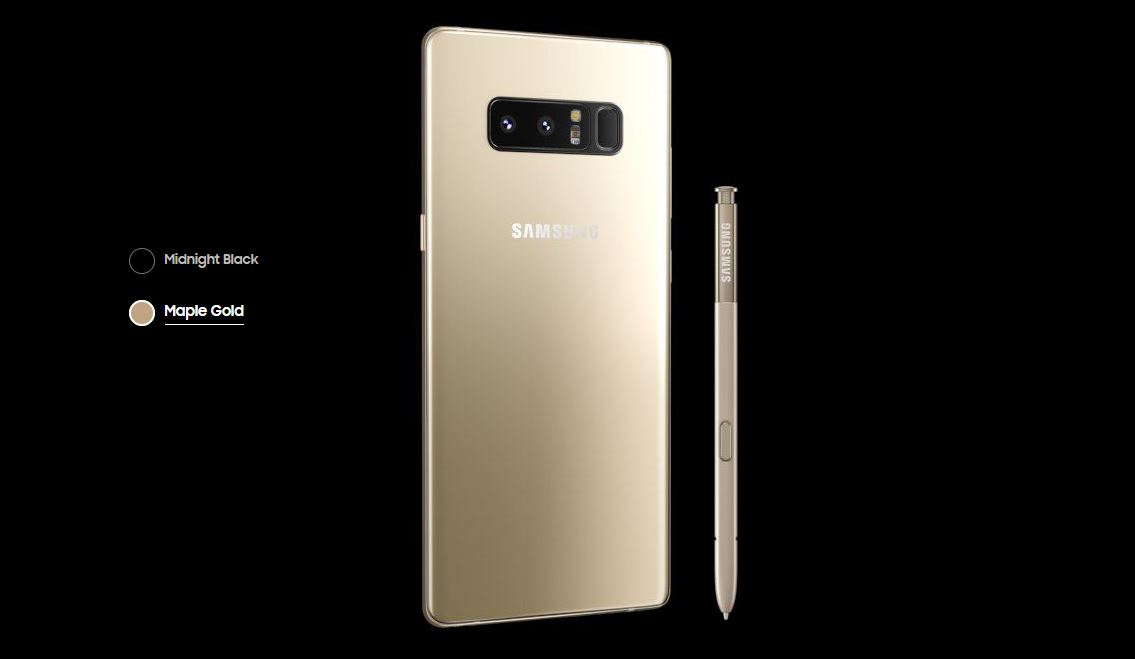 The new Galaxy Note 8 starts by delivering a whopping 6.3 inches with an infinity display. A nice start! Let’s look at some more specs on Samsung’s latest device.

As you can see, Samsung join the 2017 bandwagon of delivering dual camera packages here with their 12MP and 8MP combo, and a claimed OIS on both cameras. A new feature called “Live Focus” will deliver bokeh effect shots and the amount of bokeh can then be controlled in post-processing.

Moving to a Note line up staple, the S-Pen. This year, the S-Pen can be used to write memos on the lock screen, translate text on the fly by hovering over it, and utilise a new feature called “Live Message” which allows the user to draw and create an animated picture which can then be sent via instant messaging. For more information and a visual understanding of these features, see Samsung’s video below.

The fingerprint scanner is around the back, but still has the relatively subjective positioning which caused so much conversation when the S8 was released. It remains to be seen how much of an issue that is for consumers really. DeX also returns delivering a Windows Phone Continuum style option for those wanting to get a bit more productivity whilst on the road, assuming the dock travels with you and you have handy access to a monitor and peripherals. 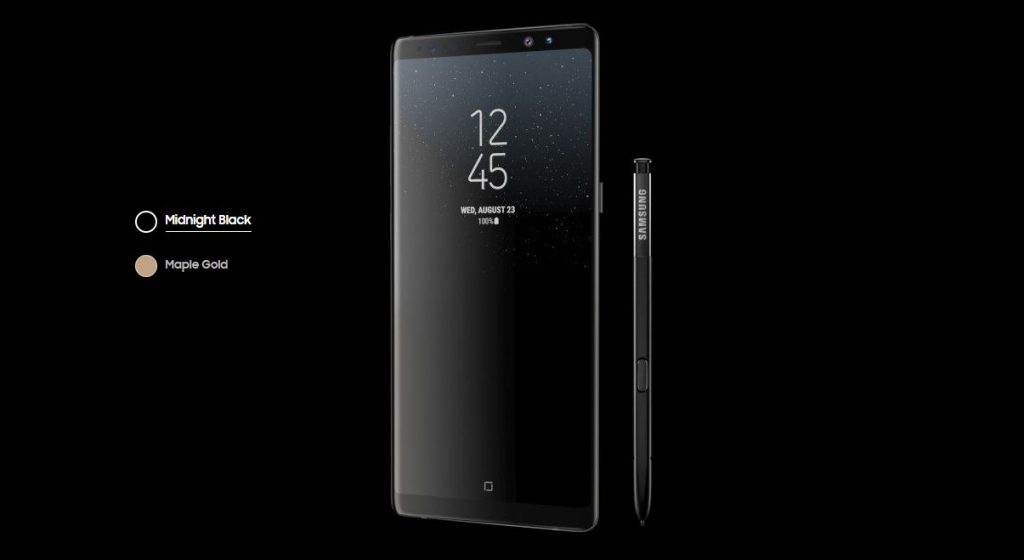 Finally, Samsung continue to make the “Bixby” play here as they bring the full suite of Bixby features to the Note 8. Not only will the Bixby home screen be available, so will Boxby Vision as well as Bixby Voice via the Bixby button. That’s far too many Bixby’s in one sentence!

The Samsung Galaxy Note 8 is available in two colour options, Mignight Black and Maple Gold and in the UK it is available to pre-order right now for the huge price of £869.00 from the Samsung store. That’s some price tag – let us know whether the Note 8 whets your appetite.