When Vodafone told me that they were releasing a new phone the first thing I did was was shoot an email over to them and asked if they could ship me over a unit.  As you can tell by this review they gave me a yes and sent me one over. This is my full review of the Vodafone Smart N8.

As usual despite Vodafone supplying the device, they have had no input on the review.

As usual let’s get the specs out the way. We are looking at:

As with most devices these days it’s a simple affair. Lifting the lid reveals the phone itself. Under the tray you’ll find the paperwork, Micro USB cable and earphones. Again for some reason my unit has arrived with a European mains adapter that outputs at 1 amp.

Up top is the 3.5mm headphone jack off to the right. Heading to the left of the device you find nothing of note and finally down below sits the Micro USB port.

The first thing you notice when you pick the device up is how light it is, weighing in at just 151 grams. The fingerprint scanner is also surprising fast too. Now in now way shape or form is it as fast as my OnePlus 3 but nevertheless it’s still quick and accurate too. I did notice that after using the phone for more than about 10 minutes the fingerprint scanner does become slightly warm to the touch. Now this isn’t going to adversely affect operation of the device or cause you harm, it’s just irritating more than anything.

Similar to previous Vodafone phones my main issue is with the buttons. Now don’t get me wrong they are very tactile. The problem is that it can be hard to tell the difference between the the buttons. Which means you end up locking the screen instead of turning the volume down.

When it comes the display it is using a 720p resolution, and is fairly good at doing its job. The colours don’t pop and they do look a little washed, but it isn’t as washed when viewing images/videos. You can watch YouTube and it’s pretty good and it’s great for just general pottering around the UI.

The speakers are located above and below the the screen which gives out that HTC vibe. At first you’d think it has stereo audio but it doesn’t. Instead the top is for calls and the bottom is for everything else. As you can expect it’s not a high quality speaker nor is it loud. However on the flip side with the speaker being on the front it means that you don’t find yourself blocking it. I’m not trying to repeat myself here but it does sound the same as most of the phones from last year. Just a bit louder.

When it comes to photos it really scrapes through. Like I’ve said on many if not all of the previous Vodafone phones in the past, the colour reproduction on the instructions just isn’t vibrant but rather looked quite washed out. The rear camera isn’t going to replace your point and shoot and the front camera isn’t going to give you a strong selfie game but then again what do you expect from budget phones. 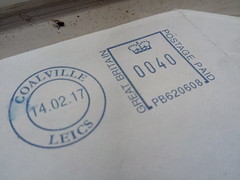 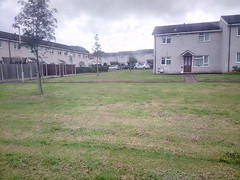 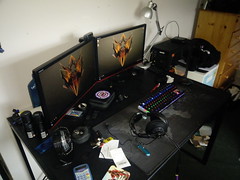 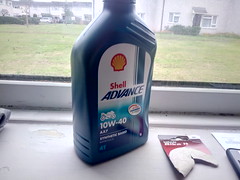 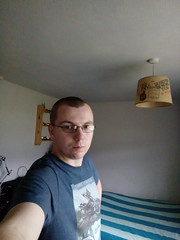 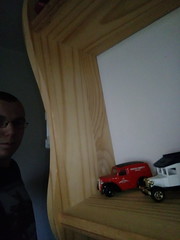 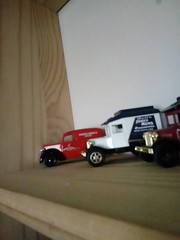 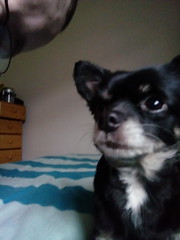 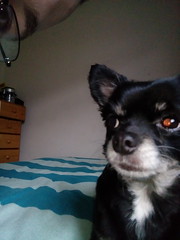 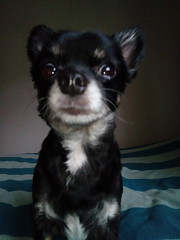 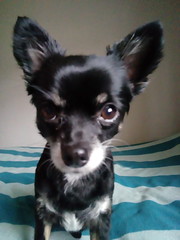 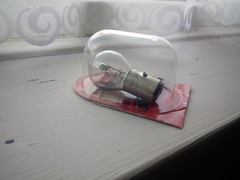 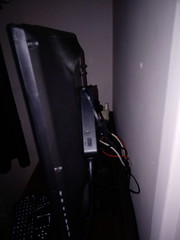 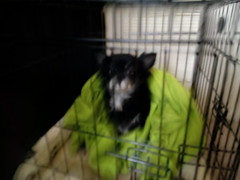 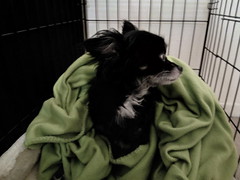 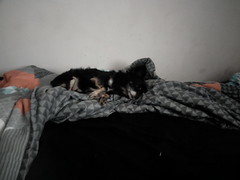 This again follows through to the video footage too. Now the cameras are recording in 720p so it isn’t the highest quality. Take a look for yourself and see what you think.

When it comes to to battery life this is where this phone can shine. On light to medium use it was taking me through the day and it guesses that it could make it it to the following morning. So this including checking social media, Slack and a bit of YouTube. That’s impressive from the 2400mAh battery included.

When it comes to GeekBench 4’s benchmark it scored 535 in the single core test and 1509 in the multi core test, as well as 909 in the render script test. This is placing it in the middle of the line up to previous devices. This falls in line with the price tag of the device.

To round it all up then. The Vodafone Smart N8 isn’t a bad phone. Sure it doesn’t excel in everything but it ultimately does what it says on the tin; it provides a smartphone experience at a budget price that is acceptable if not excellent. This is what Vodafone are getting better at on fairness.

The battery life is where it shines which is down to its 720p display and lower power consumption Mediatek processor. Whether you but this phone ultimately comes down to your budget. At £85 you can’t really go wrong and of that’s what you have to spend then crack on. It completed every task I threw at it. Sure it wasn’t the fastest but it got the job done. Which in all fairness is all I can ask for in a sub £100 device.

If you have any questions than feel free to ask them in the comments or on our social feeds. 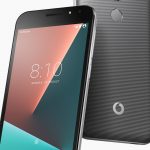