It’s safe to say here at MobileTechTalk we have had hands-on with plenty of Honor devices over the years and we have liked them, myself included. So when I got the opportunity to review the Honor 9 Lite, I decided to jump on it and see whether there really was a point at which budget smartphones become a bad investment.

Thanks to Honor for sending me the device out to review. They haven’t had any input into the review. They will only see this review.

As usual I’ll get the specs out the way first.

When it comes to the unboxing it is again a simple affair and very similar to other Honor products. Pulling the top reveals the unit itself. Removing the device from the box you’ll find a micro USB cable as well as an EU plug. Now I suspect that the reason I have the EU plug is down to the fact that this of course was a review unit.

Starting at the front of the device you’ll find the 5.65inch screen with the two cameras, earpiece up top with Honor written across the bottom. Flipping to the left you’ll find the SIM card slot. Heading south you’ll find the welcoming 3.5mm headphone jack, microphone and speaker. On the right, you’ll find the power button and volume rocker, which is pretty much an industry standard these days. Heading around back you’ll find the dual camera setup with the flash next to them as well as the fingerprint scanner.

The whole device is glass and it catches fingerprints, dust and everything else.

When it comes to using the device it doesn’t feel slow. In fact, it only starts to bog down a little once you have 7 or 8 apps open. But by shutting down the recent apps you are once more back to running buttery smooth again. The 3GB of RAM is definitely enough though. That’s one thing that I’ve noticed Honor is on top of and they do it well.

However on the negative front, the Honor 9 Lite only has 2.4GHz WiFi which would have been fine a few years ago but by today’s standards it’s certainly not. Surely the component cost for including 5Ghz radio wouldn’t have been too prohibitive?

As I previously mentioned the Honor 9 Lite has a 5.65 inch IPS screen with a resolution 1080×2160. I can honestly say this looks great. I’m currently using a Samsung Galaxy S8 as my daily driver and whilst I was using the 9 Lite I never craved the S8’s display which says a lot. Viewing angles are also good and so are the colours. I can’t fault it here.

When it comes to the camera you can see where the costs were saved. For the most part the shots turn out pretty good but I I wouldn’t really want to use it as my main camera. Take it into a situation with a lot of light and it just over exposes the shot. Whereas, get it into a balanced light situation and it performs relatively well. I’d imagine with some Photoshop work they could look better but a phone camera is the replacement of the point and shoot camera for many and this needs to be better on the Honor 9 Lite for the majority of consumers I’d imagine. 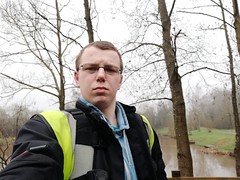 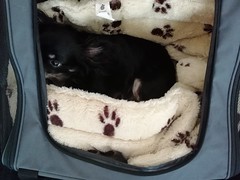 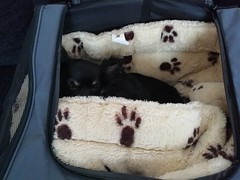 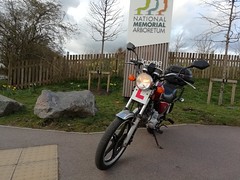 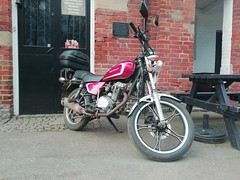 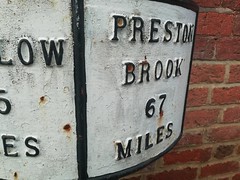 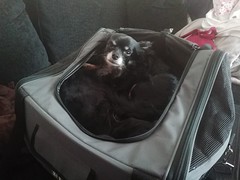 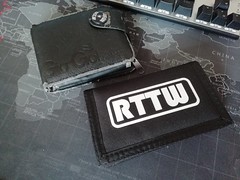 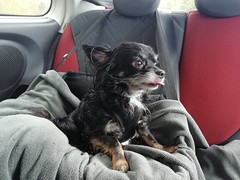 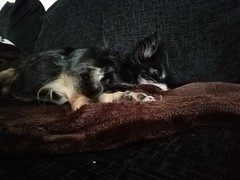 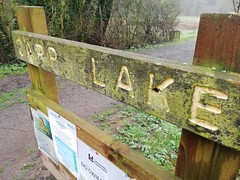 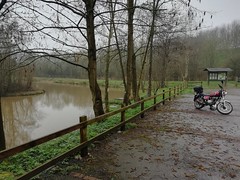 This also applies to the video footage too. The front-facing camera bizarrely did a better here. In the video, I mentioned that the colours look great however in the footage as you can see they do look quite washed out.

When it comes to battery the Honor 9 Lite does quite well.  On my usual testing I managed to finish the day with 20% of battery left. This is with everything set to auto and general/medium usage. The performance aspect of the device is also on point. At no point did the device hang back.

So to round it all up the Honor 9 Lite is a great choice with a great screen, battery life and performance. The full glass front and back keeps it feeling like a modern premium device. You would only know that you weren’t using a flagship device when you fire up the camera and start to take some shots. That was the only real flaw I encountered whilst I was using the device. For me, the camera on the Honor 9 Lite needs to be much crisper as it will operate as my main camera.

Overall for £170-£190 you really can’t go wrong. If for any reason my S8 was to break, the Honor 9 Lite would be my first choice for a mid-range device to replsce it, at least in the short term.