Honor Launches the 9A – An Entry Level Phone.

Honor has just announced its newest smartphone, the entry-level Honor 9A. This is a phone that’s going to be keen on price, and you’ll be getting a lot for your money. One thing you won’t get though is Google Mobile Services. That means no Play Store, no Gmail, no YouTube, no Google Maps etc. If those are important to you, look elsewhere. 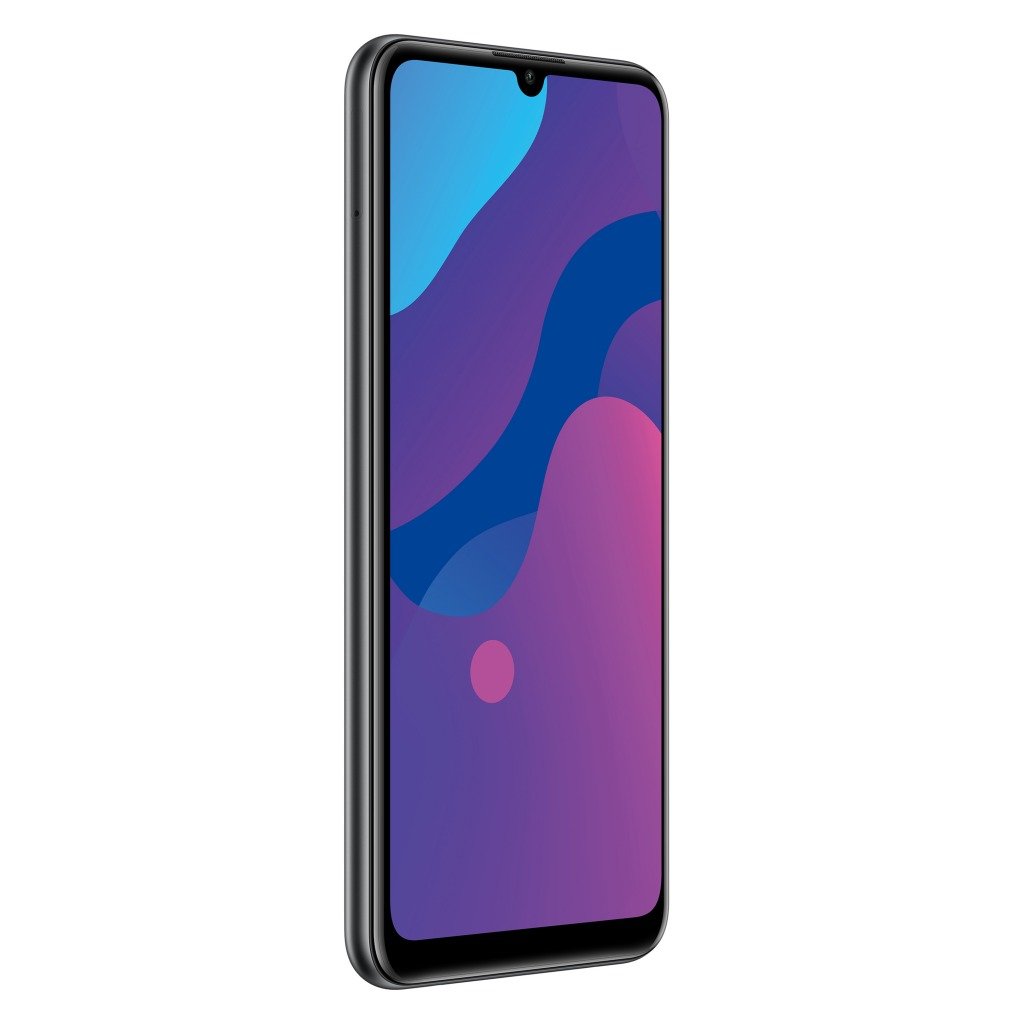 What do you get though? You get a remarkably nice 6.3-inch, 1600x720p IPS Display. If you had told me it was 1080p resolution, I wouldn’t have thought about it twice. It really is that nice of a screen. It’s also one of the new generations of LCDs which has been certified by TÜV Rheinland for low blue light exposure, so even without the eye comfort mode on, this screen is still less taxing on the eyes.

Inside is a Helio P22 from Mediatek. That’s an Octo-Core ARM Cortex A53 setup with a PowerVR GE8320 GPU. There is 3GB of RAM and 64GB of internal eMMC storage, as well as a MicroSD slot capable of supporting up to 512GB cards. Then we have the spec that matters, the spec that will sell the phone: A 5000mAh battery. Yes, you read that right. Sadly, charging it up is going to take an absolute age because it caps out at 10w. Also, it charges over MicroUSB, so there’s that. 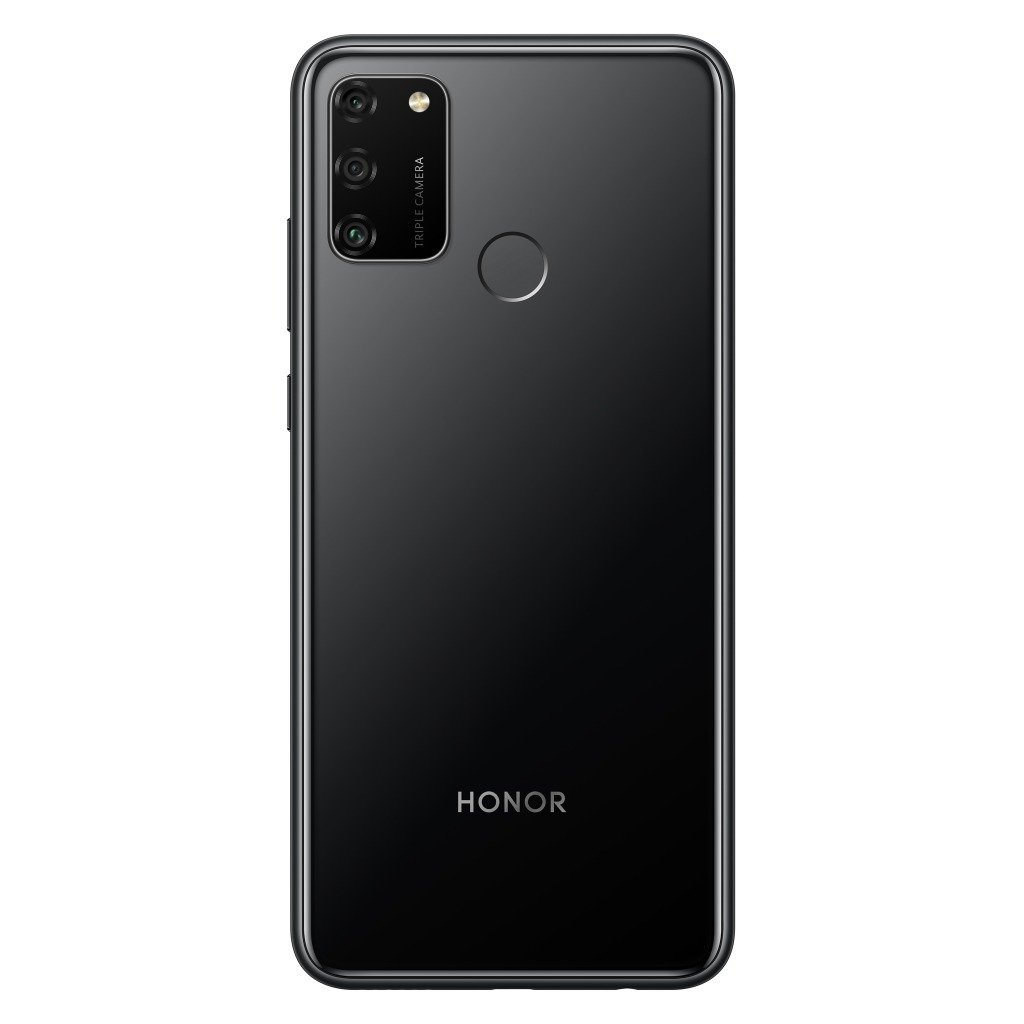 The camera setup is more interesting than I had expected. We have a main 13MP camera, and a 5MP Ultrawide camera. Sadly there is also a useless camera, the depth camera. Up-front is an 8MP selfie camera in that waterdrop/dewdrop notch and I quite like that design choice. Video recording for both front and back tops out at 1080p30. That’s just a limitation of the Helio P22. In fact, the Honor 9A is topping out a lot of what the Helio P22 can offer.

There are a few niggles in tow. 2.4Ghz WiFi is one of them, with no dual-band support. MicroUSB is another. Those are really it though and perhaps won’t matter for the average consumer (“It has WiFi” etc). It has NFC, albeit, without a payment app to use it with. It has a rear fingerprint scanner that is relatively fast and accurate, as well as face unlock, though being picture based it isn’t all that secure. 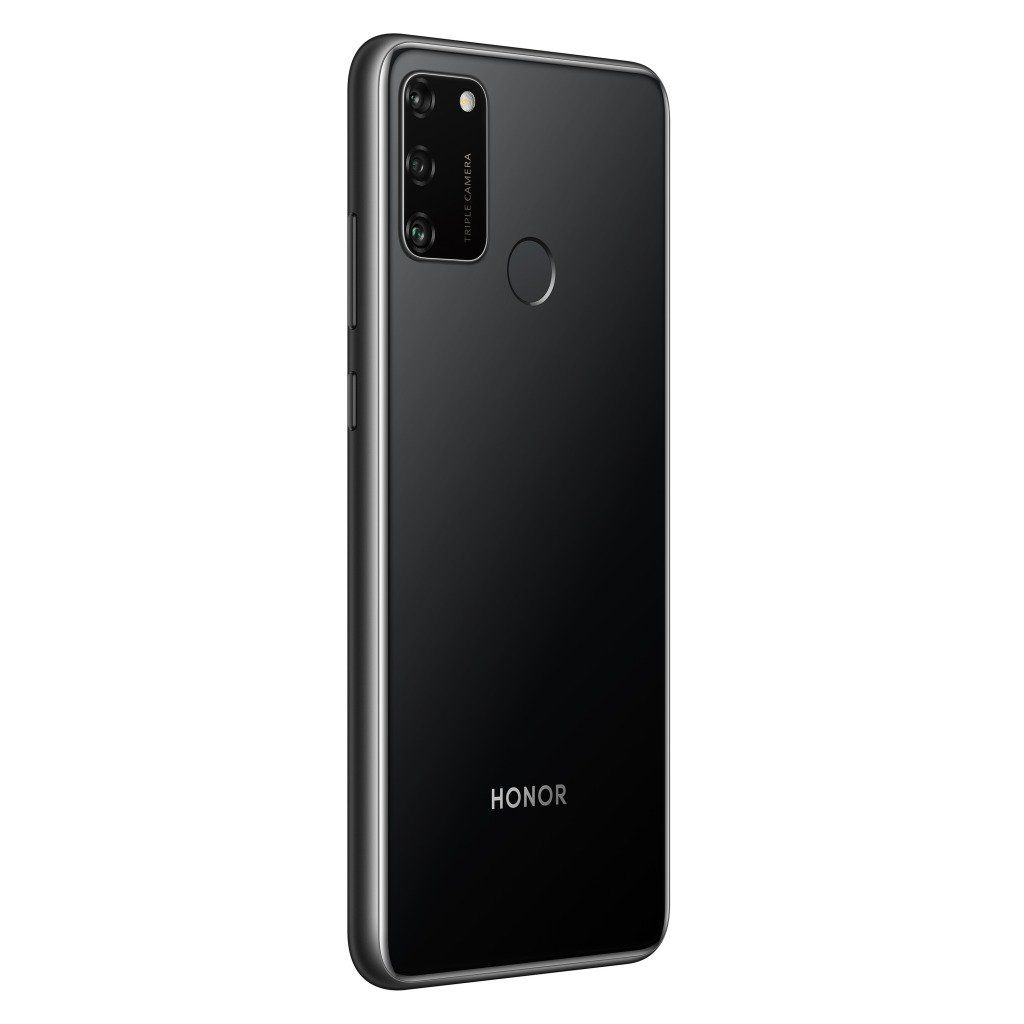 Lastly is the software. The Honor 9A comes preloaded with MagicUI 3.1 atop Android 10. Sadly there is no Google Mobile Services in tow thanks to the troubles between Huawei and the US. No GMS means nothing in the Google Ecosystem functions as it should. Huawei and Honor are rapidly getting more apps on their own App Gallery though, and getting apps, not in the App Gallery is getting easier with the new Petal Search. Petal Search lets you search for an app and tells you whether it is on the App Gallery. If not, it’ll show you where you can get the app directly and install it on your phone – neat!

The Honor 9A is available this month for £129.99. If you don’t rely on Google, this could be a pretty nice entry-level phone.