The Honor 6A Is Now Available From Three

Off the back of their Honor 9 launch, the Honor 6A, a budget entry-level device, is released to the masses via Three UK with some compelling plans. 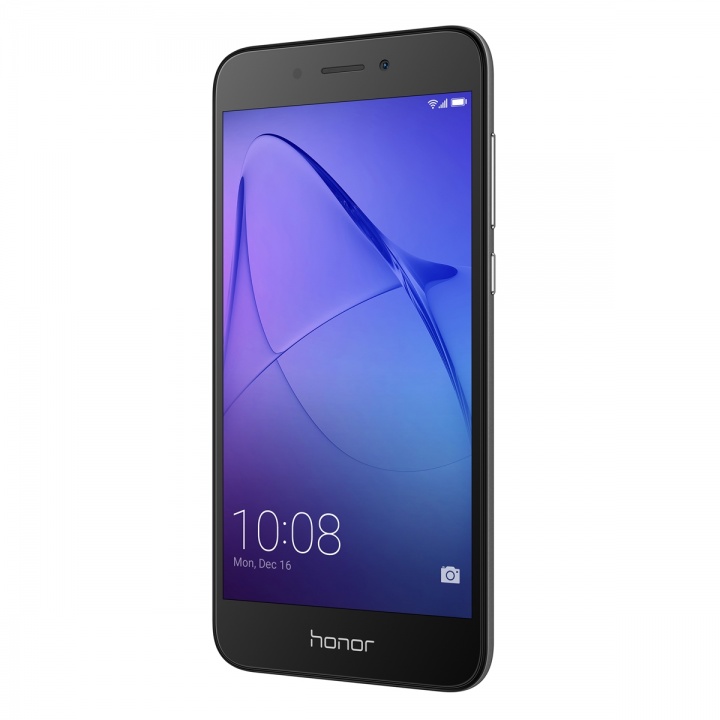 Honor don’t just launch flagship targeted devices in lavish Berlin locations to a horde of press, they also launch budget devices with a smaller level of fanfare and that’s what we’re dealing with here.

The Honor 6A isn’t supposed to be giving the Samsung Galaxy S8 a run for its money, instead it has its sights firmly set on the lower end of the market, with first time smartphone owners and those without multiple hundreds of pounds to spend.

Not only is this a compelling product for super-scrimpers, but for those of us that like to have backup phones for events. With a 720p display, and a 3020 mAh battery and Android Nougat’s power saving features, we expect this thing to run forever on a charge!

Fancy picking one up? Cool, head over to Three UK today. They have a number of PAYG plans as well as being available for £139.99 with the requirement for a £10 top up. Additionally, if you wish to purchase the phone unlocked you can head over to Honor’s vMall.eu and pick it up for £149.99 and get a free selfie stick/tripod accessory.