In 2017 and into 2018, we’re starting to more cost-effective headphones with functions that used to be reserved for the higher end of the market. NFC pairing, increased impedance and now Active Noise Cancellation that’s actually worth a damn, are all appearing on devices that are within most people’s reach. The Dodocool DA158 is aiming to be one of those products. Build quality might take a bit of corner cutting, but there are some neat features – let’s take a look in our review.

Dodocool DA158 ANC Headphones
+ FOR
- AGAINST

Dodocool delivers their first Active Noise Cancelling headphones with the Dodocool DA158 unit. The design is fairly understated with a matte black finish throughout, however there is a tinge of the quality they are aiming at here with the nimble but controlled rotation of the ear cups for comfort, AptX audio codec, and the inclusion of a 3.5mm jack connectivity option so you’ll never be without their use. 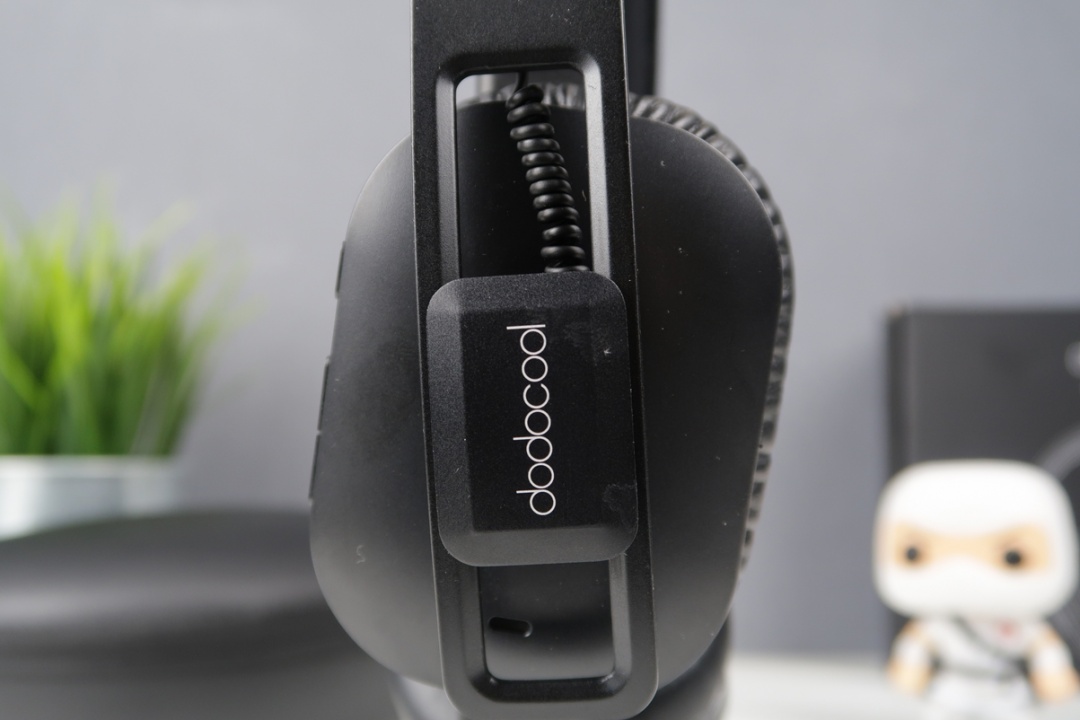 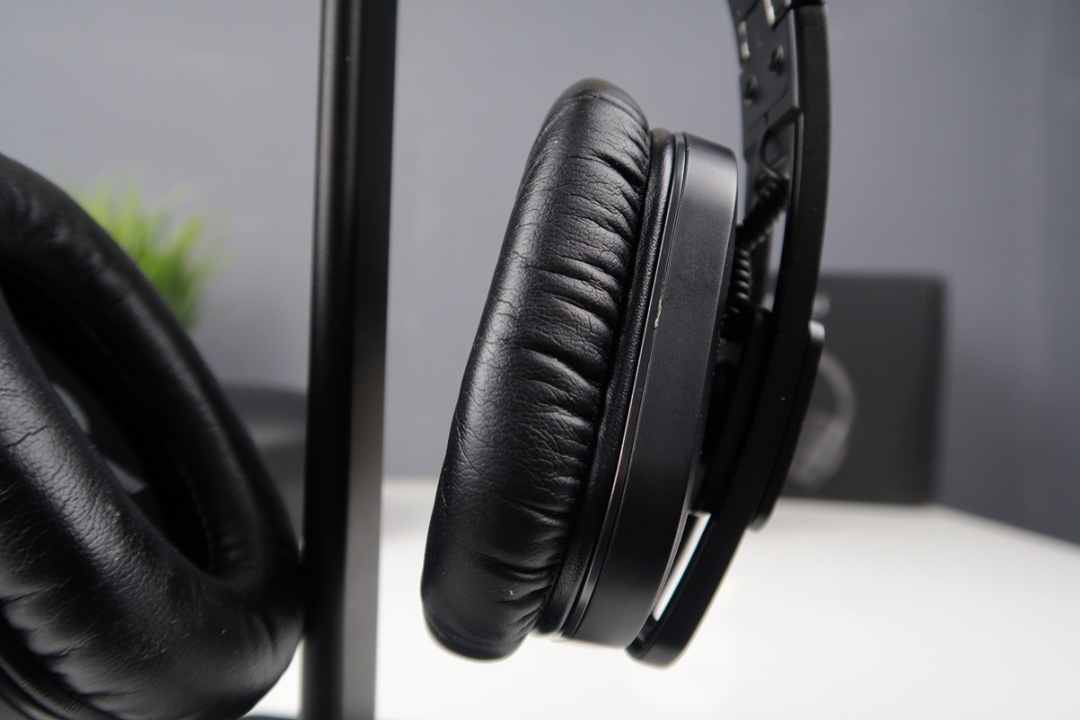 First things first; these are comfortable. They have sufficient padding, albeit not as much as I’m used to on my gaming-orientated Steel Series Arctis 7 headset that I used daily, but they somehow feel as comfortable. This might be down to the slightly sturdier cushion I’m seeing here; it doesn’t have the same give as many other headphones I’ve tried, but frankly who cares if it delivers the fit and comfort we want.

There’s enough rotation/pivot on the ear cup to aid that comfort, and the adjustment of the headband is controlled by the movement of the ear cups, rather than the ear cup arms themselves. A nice touch. Adding to that minimalist design is the placement of the controls. The multi-function call/power button along with a set of volume up/down buttons are found on the rear of the right ear cup with the ANC switch placed on the front of the same ear cup. It’s nice having the controls all on one side.

Sticking with the right ear cup, this is where the charging port (sadly still micro USB), 3.5mm AUX jack and the pinhole microphone for voice communication all sit.

Once the Dodocool DA158 units are paired up to your smart device of choice, or connected via 3.5mm audio cable, of course, the audio is actually really decent. Lows are bouncy and crisp and the highs have a decent clarity that distinguishes itself from the mids. Unlike many similar headsets there is no “Beats By Dre” effect here; the soundstage is relatively even, but the inclusion of the aptX HD technology from Qualcomm means that you’re going to be able to get your 24bit playback on if you have a compatible smart device. Audiophiles will immediately notice this, whereas the rest of us mere mortals might see a few popups and ignore them. Yes, it makes a difference but it is entirely dependant on the source file and the device you’re playing back from. AptX HD also delivers a lower signal to noise ratio so there’s that too!

Speaking or signal noise, this is the one downside I found during testing of the Dodocool DA158 headset. During playback there is a constant hum that lies underneath the tracks that playback. Imagine a distant Tron motorcycle sort of noise and you’re not far off. When the track is paused it does disappear unless you have the ANC triggered (whether in Bluetooth or fully charged 3.5mm AUX mode). Then it remains, albeit at a lower and doesn’t bother you quite as much. It is easily noticeable if you focus on it for any length of time though. It’s a shame as the audio output is quality otherwise.

The battery is also of some quality in the Dodocool DA158. The specs suggest that the included battery is good for up to 14 hours of playback time. We juggled the ANC operation throughout just shy of a 13 hour period before the battery gave out. That is excellent. I’m not suggesting you take these to the gym, but they cling to your head well enough. For me those 13 hours will deliver a good number of gym visits!

Despite the fact that at the time or writing this review the Dodocool DA158 are not available on the Amazon UK store, the pricing was originally around the £74 mark. That’s relatively steep but when you compare it to other ANC-enabled Bluetooth headphones, it’s not so wild.

Build quality is a little ropey in some areas such as the headband, but it redeems itself in comfort and the general audio delivery. There is work to do on the background noise, but the ANC actually helps in crowded situations to the point that a little white noise in the background is a small price to pay. It shouldn’t be let off for that, but it’s not a show stopper.

The included 3.5mm AUX jack is still helpful in 2018, especially if you have a smartphone with a particularly beefy DAC included, as is the carry case into which the Dodocool DA158’s fold nicely into.

A decent package with a few considerations – I’m sure that a Gen 2 product will address these quibbles. With Amazon Prime, and perhaps a few sales in the next few months, and I would recommend these. At £74 I’d probably just wait for a bit. The audio isn’t that much better than cheaper alternatives to make it a must buy, but it’s a solid offering nonetheless.