The Honor 7X: FullView Display and Dual-Cameras in Tow.

Honor invited us up to London today to attend the launch of their new mid-tier flagship, the Honor 7X. The X series of phones for Honor has always been about pushing the boundaries, going from the Honor 4X with LTE, the 5X with a fingerprint scanner and a metal build, and last year’s 6X with the dual cameras. This year, it’s the “fullview” display (2:1/18:9 aspect ratio), and you know what, I think Honor might have a home run on their hands. 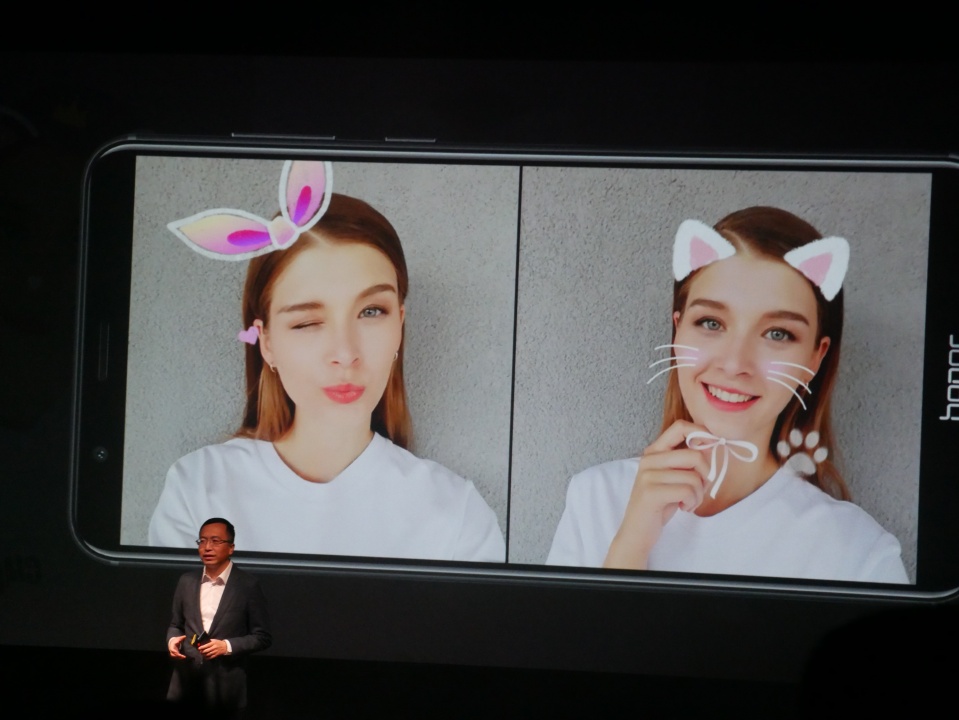 Starting with the stuff people care about. The Honor 7X has a 5.93″ 2160 x 1080p IPS LCD display, and it looks really good, especially when you factor in the price. I am very impressed with this panel, I haven’t given it a full run through obviously, but from my first hands-on, it’s mightily impressive. On the back, we have the dual-camera setup from last years Honor 6X, with a 16mp RGB sensor with a 2mp sensor that is only for depth information. Sadly no monochrome sensor this time, just depth scanning. There is a monstrous 3340 mAh battery stuffed inside this thing, without making it too hefty, which is nice and should provide some longevity. The Honor 7X is dual SIM, though unlike Huawei’s more expensive phones, only the main SIM is 4G capable, with the secondary SIM being relegated to 2G speeds only. Worth noting if, like me, your main carrier doesn’t support any 2G networks (Three UK anyone?), and more and more networks around the world are decommissioning their 2G networks. 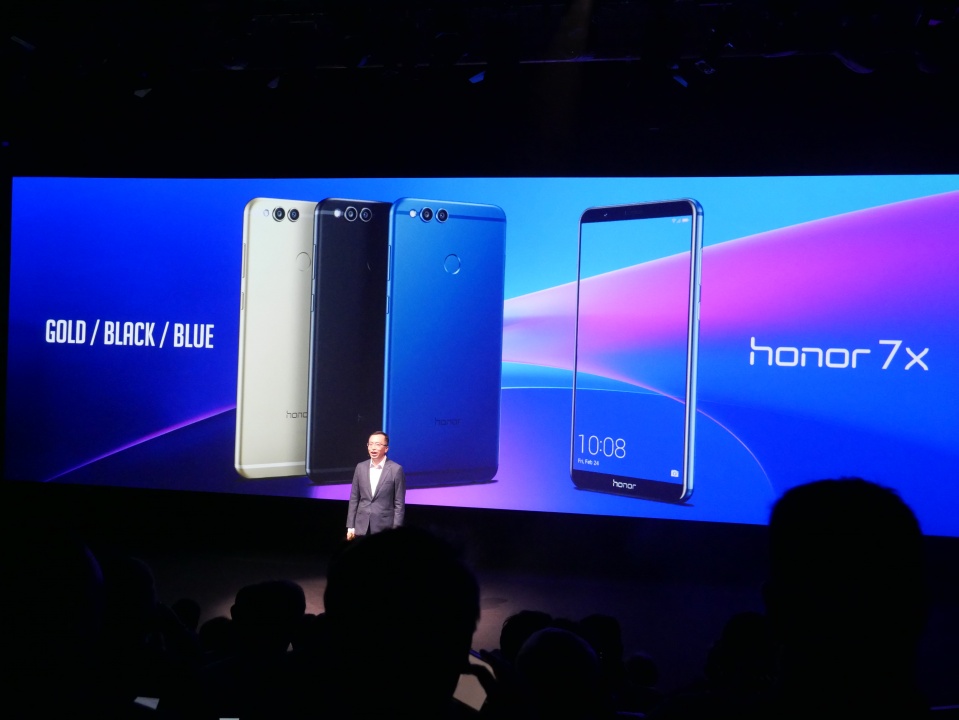 Build quality wise, Honor has done a pretty solid job here. The chassis is an aluminium unibody that wraps all the way to the front, and there is a plastic bumper between the chassis and the display which is used as a sort of an “airbag” to cushion a blow when dropped for example and absorb the impact; neat. There are only a few areas where Honor has dropped the ball, in my opinion, those areas are:

These few things really suck. There is pretty much no reason, at the tail end of 2017, that you should ship a phone with microUSB. This also goes with the lack of fast charging. If Honor had used USB-C, they could have either delivered via the SuperCharge route or even done the USB-PD route, which would have likely been cheaper in the long run, if slower than SuperCharge. I was told the reason there is no NFC is that NFC has very small market share in China, and seeing as China makes up 85% of Honor sales in 2017, making a separate SKU for R.O.W with NFC would have been expensive. Despite that though, I feel that at least two of these three things will be enough to turn off some people from the Honor 7X, despite its low price tag.

This is an insane deal! Insane!

I look forward to reviewing it for MTT in the coming weeks. 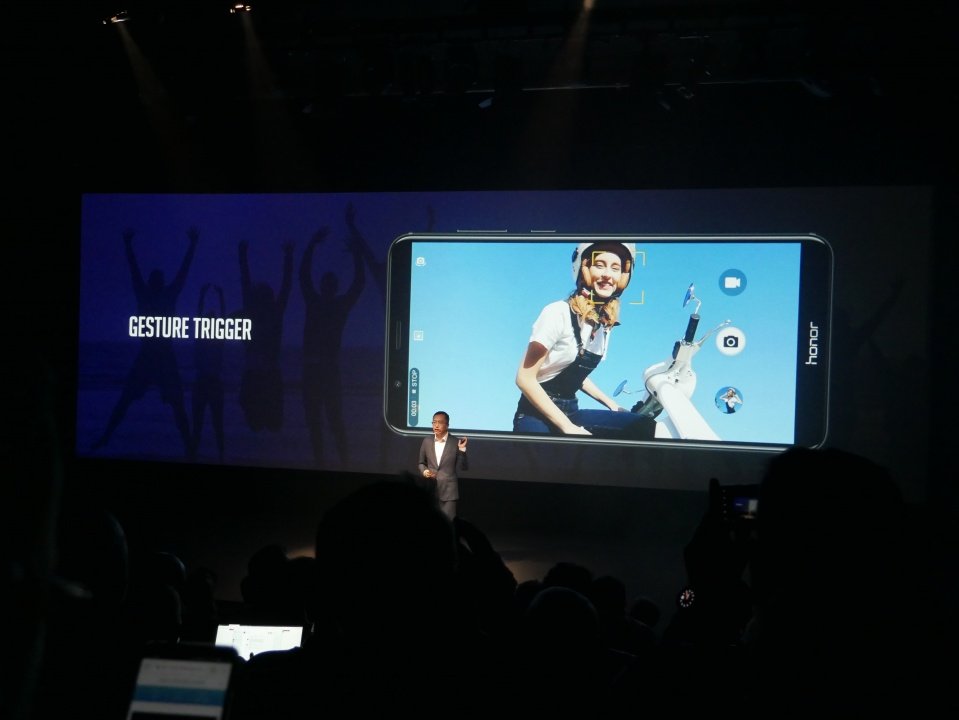