We had the pleasure of attending a briefing with the Blackberry Mobile team at Mobile World Congress 2018 and they are so happy with the progress that they’ve made in exactly a year with the KEYone. 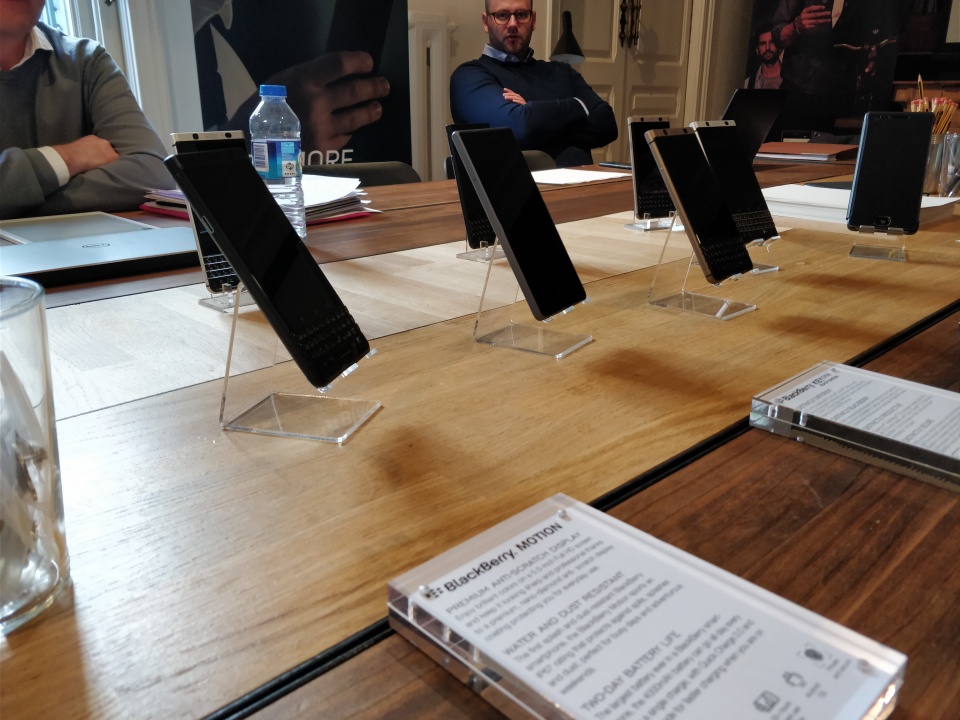 Yes, yes, we know everyone wants to understand when the successor to the KEYone is coming out, what it’s going to be called, and what it’s going to do differently, and we doubt you’ll have to wait much longer to find out – but you do need to wait.

Instead, Francois Mahieu spelled out their successes in the last 12 months clearly; in short, they’ve knocked it out of the park.

With global rollouts to countries not considered the norm for Blackberry such as Russia, South Korea, Japan and more, they have hit their targets or moved significantly close to them in all segments. It’s even more impressive when you understand what those targets were; to claw back 5% market share in those regions for the premium market.

The overall story is that the increasing focus on privacy and security that are ironically being driven harder by the likes of Apple and Samsung currently, is only serving to feed the narrative of Blackberry’s legacy around Enterprise deployments. This is a segment that was perennially strong for them, and given that most things are cyclical, is becoming so again. 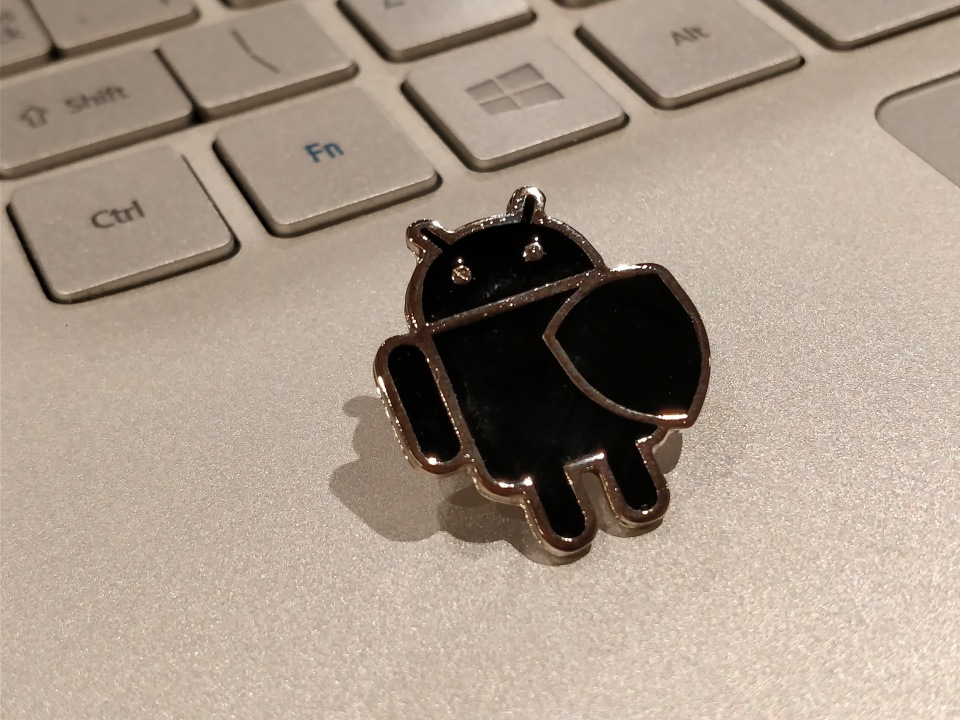 So, what’s next for Blackberry. Coming off a successful 1st Birthday in terms of their wider plan we can expect a rumored successor to the KEYone to be announced soon, however, specifications and design are all under wraps for now. It’s safe to assume they will have taken on board the concerns and praise leveled at the KEYone to bring to their upcoming devices and will look to cement their growth into 2018 and beyond.

We’re excited to see what BB come up with down the road, and we’re just happy to see a stalwart of the smartphone industry still more than treading water after what had been a difficult few years for them. Thankfully this is behind them now –